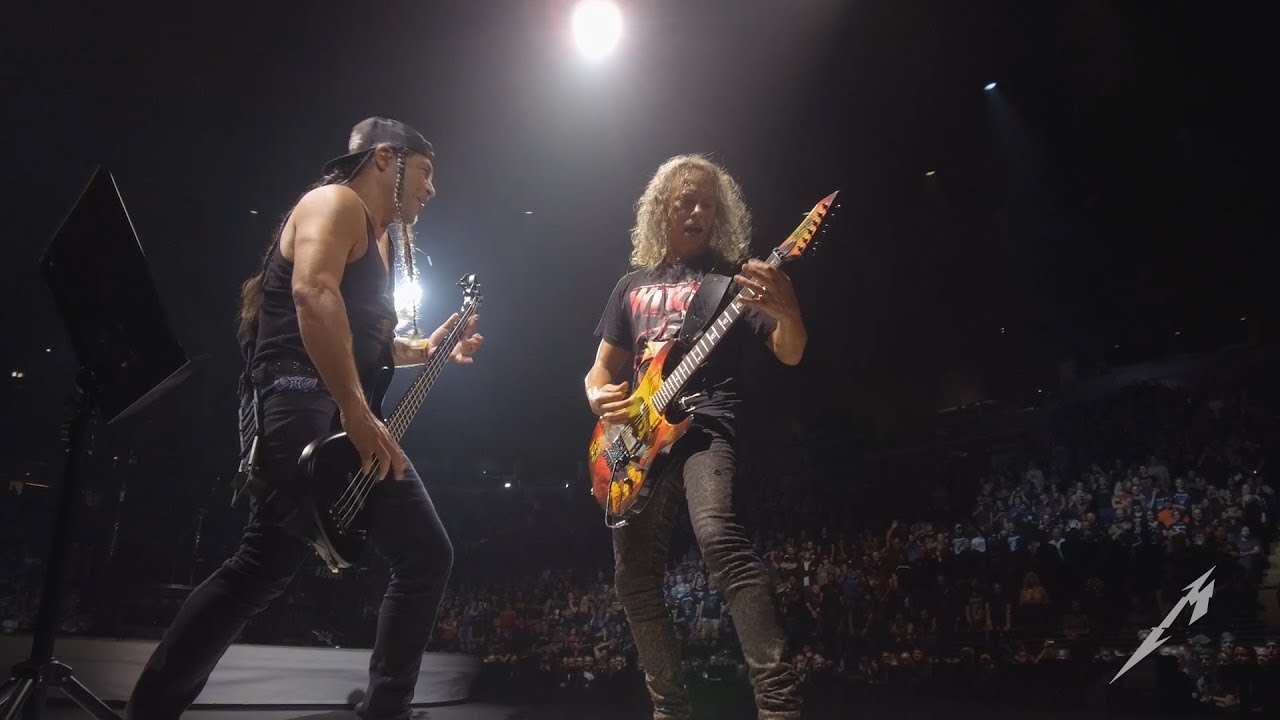 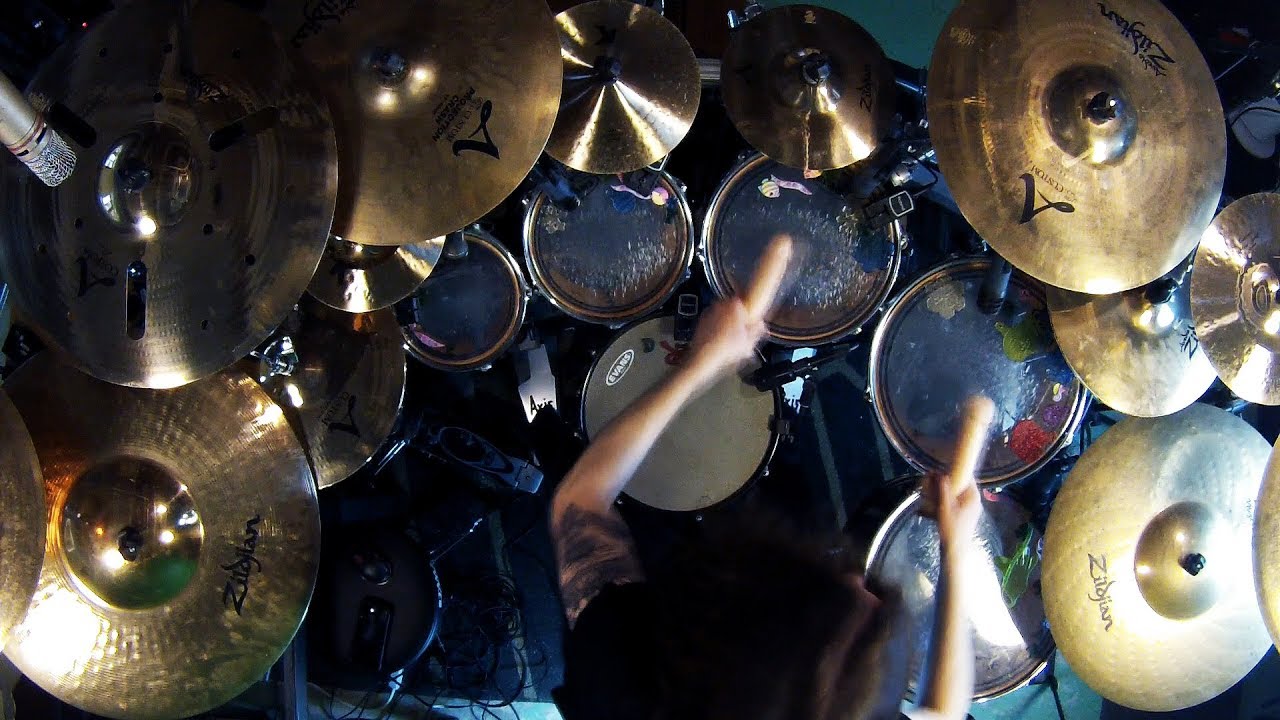 Well, don't kill the messenger but, YouTuber 66Samus has beat you to it. Watch him rock out with his, er, cocks out in this rousing video he shared Tuesday

Commenter Gear Gods quips, "Now we know what it was that entered the sandman﻿."