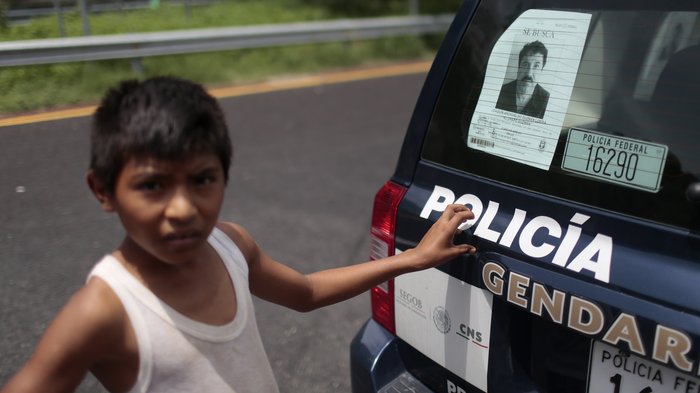 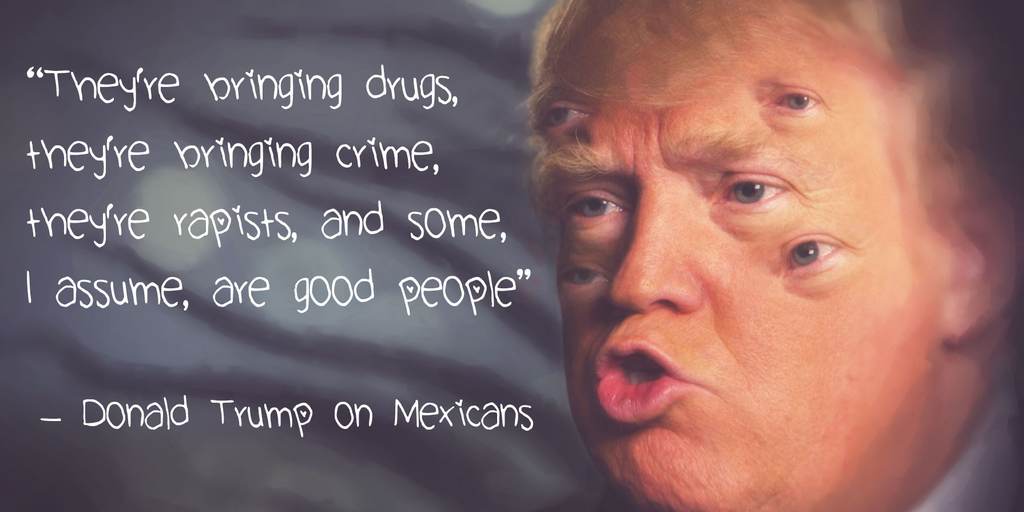 Above, Alin Nava (C) stands in a checkout line at a supermarket in Monterrey April 5, 2012. Nava, 25, is dressed in the so-called "Lolita" fashion style (ロリータ・ファッション Rorīta fasshon), a fashion subculture from Japan influenced by clothing from the Victorian or Rococo eras. The basic style consists of a blouse, petticoat, bloomers, bell-shaped skirt and knee-high socks. Nava is the co-founder of the "Lolitas Paradise" club in Monterrey and for members of the club, the Lolita style is not only a fashion statement but also a way to express their loyalty, friendship, tolerance and unity. Read the rest

Mexico's Blog del Narco, the subject of a previous Boing Boing interview feature, denounces attempts at censorship as access to their website access is blocked. More: Knight Center for Journalism in the Americas. (Via @Rosental) Read the rest