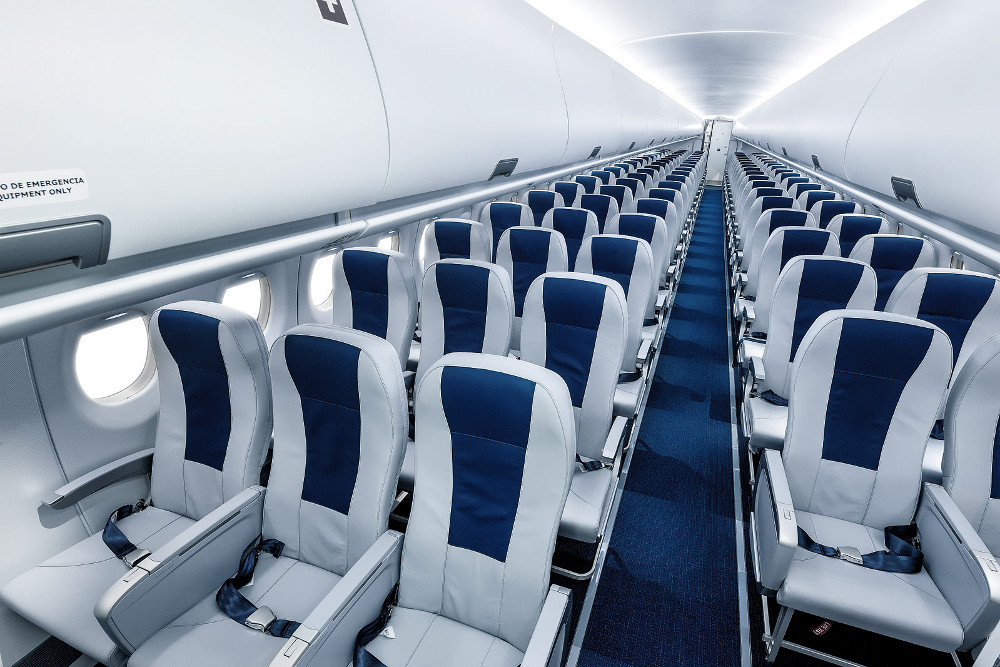 Former NJ Port Authority Chairman David Samson — a "staunch ally" of Chris Christie — got United to schedule an extra, largely empty Friday night flight from Newark airport to Columbia, SC, where he had his weekend place (the flight returned early Monday in time for him to go back to the office). A court […]

The Catholic Archdiocese of Newark is shutting down its schools due to lack of funding, but it still has a fortune it can use to build a small palace for its archbishop John J Myers, who is soon to retire after a career whose highlights include dismissing victims of sexual abuse and shielding abusing priests. […]

Aaron Williams, a devout follower of Pastafarianism, has had his religious rights trampled by the New Jersey Motor Vehicles Commission, which refused to allow him to wear his religious headgear (a pasta strainer) for his official driver's license photo. "Had it been a turban or a headscarf, or something from a mainstream religion, then it […]

Camden, NJ's City Coffee has managed to thrive, despite the retail mass-collapse in Camden's city center. The coffee shop's secret is to offer every conceivable service. So in addition to coffee and pastries, you can also get a urine test, a paternity test, financial planning, tax prep, a studio photo-portrait, and, soon, a specialist cleanup […]

The Port Authority Police and/or the TSA (they blame each other) at Newark Airport evacuated Terminal C on Friday because a tiny, little, itty-bitty baby didn't get screened (Mom passed the kid to Dad, got screened, and then they swapped). When the TSA's ever-vigilant anti-hugging squad figured out what had happened, the terminal was evacuated. […]