Oh so soft and cuddly 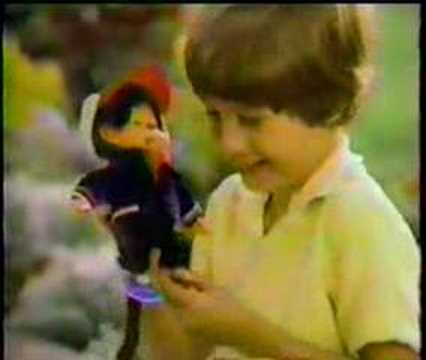 I love you Monchichi. Read the rest

Times were simpler: a commercial about how much fun it is to deliver water. Read the rest

If you want more than just humming around the skies in luxury, Magnum has you covered.

This seems to strike some odd note of familiarity... 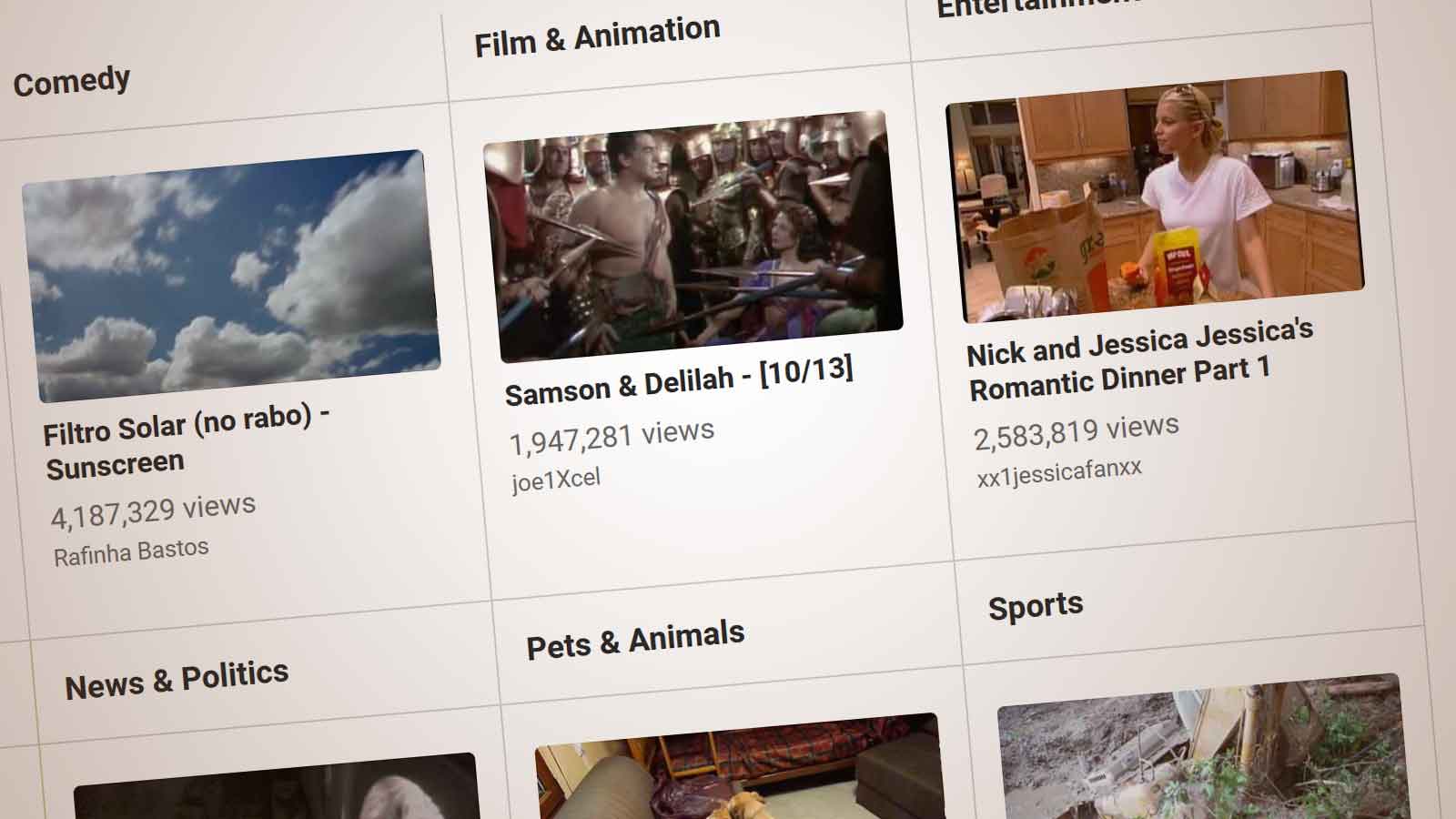 If you'd hit it yesterday, you'd have gotten one of the first 10 million-view conspiracy theorist rants about Barack Obama. So you can embark upon your week safe in the knowledge that everything has always been completely horrible! Read the rest 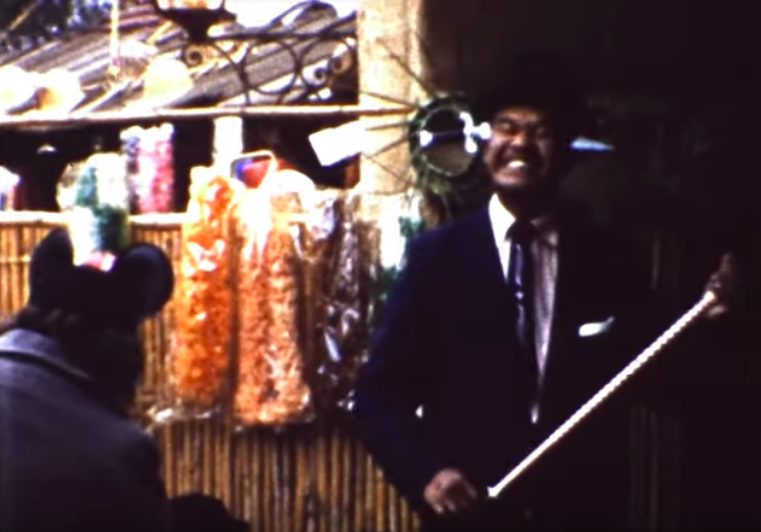 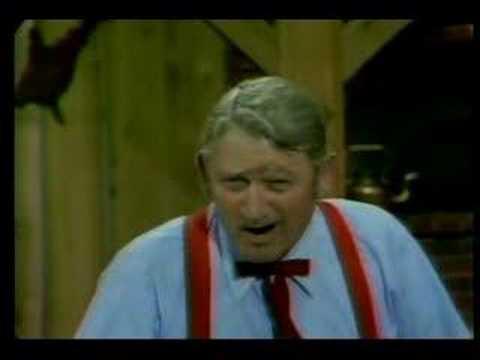 I had misassigned the "Gar-On-Tee" to Chef Paul Prudhomme for some reason. Justin Wilson is the chef who filled my kitchen with empty promises. Read the rest 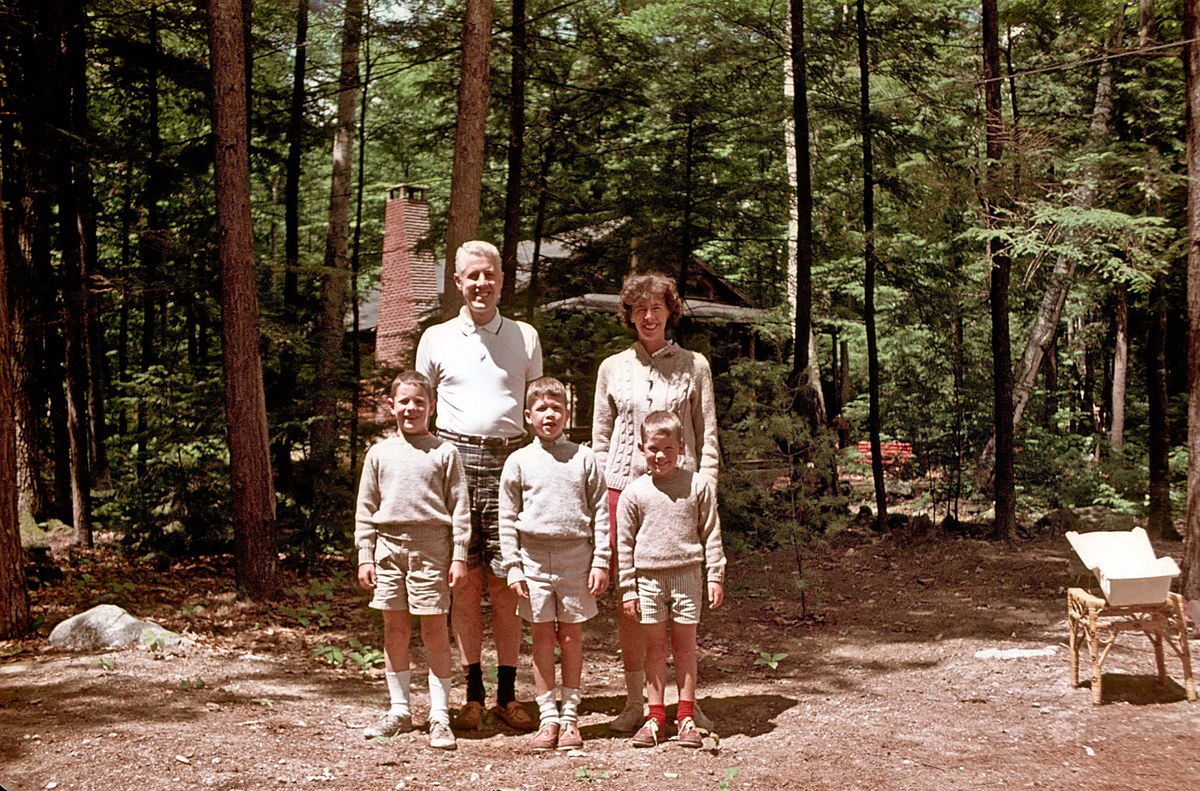 It's better to know, because you never know who might not. Read the rest 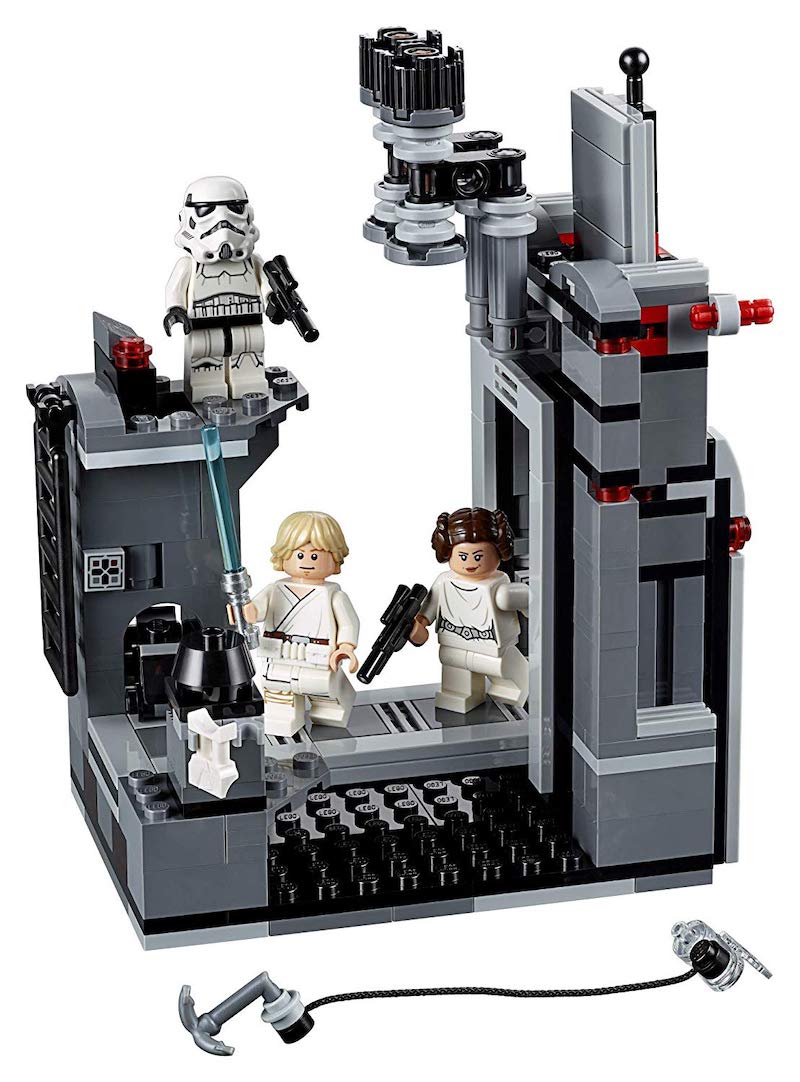 If contemporary singers were around in the 80s 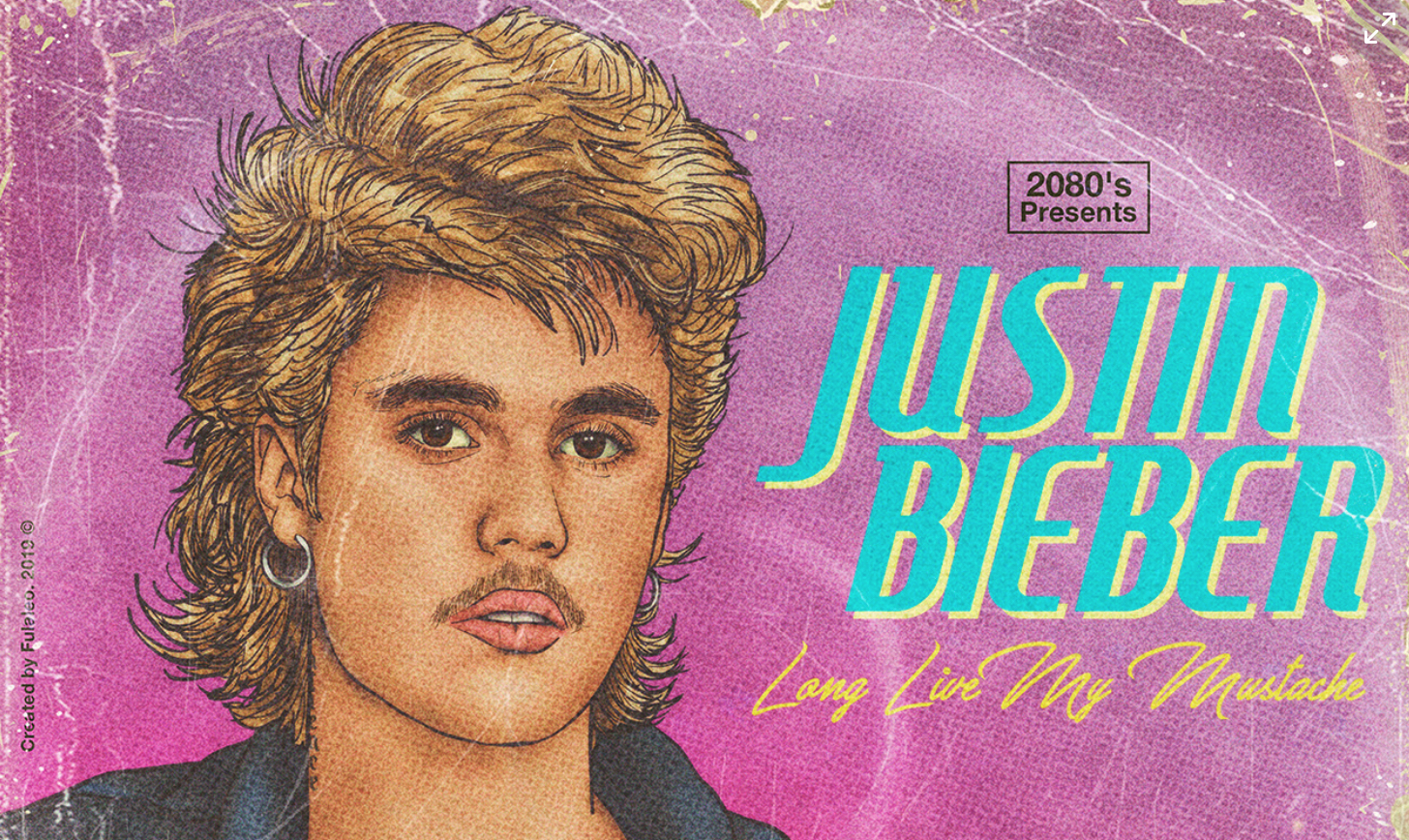 A masterfully-executed selection of LP covers that "imagine how your current favorite singers would look like in a 80s version." The artist is Fulaleo from Australia. Read the rest 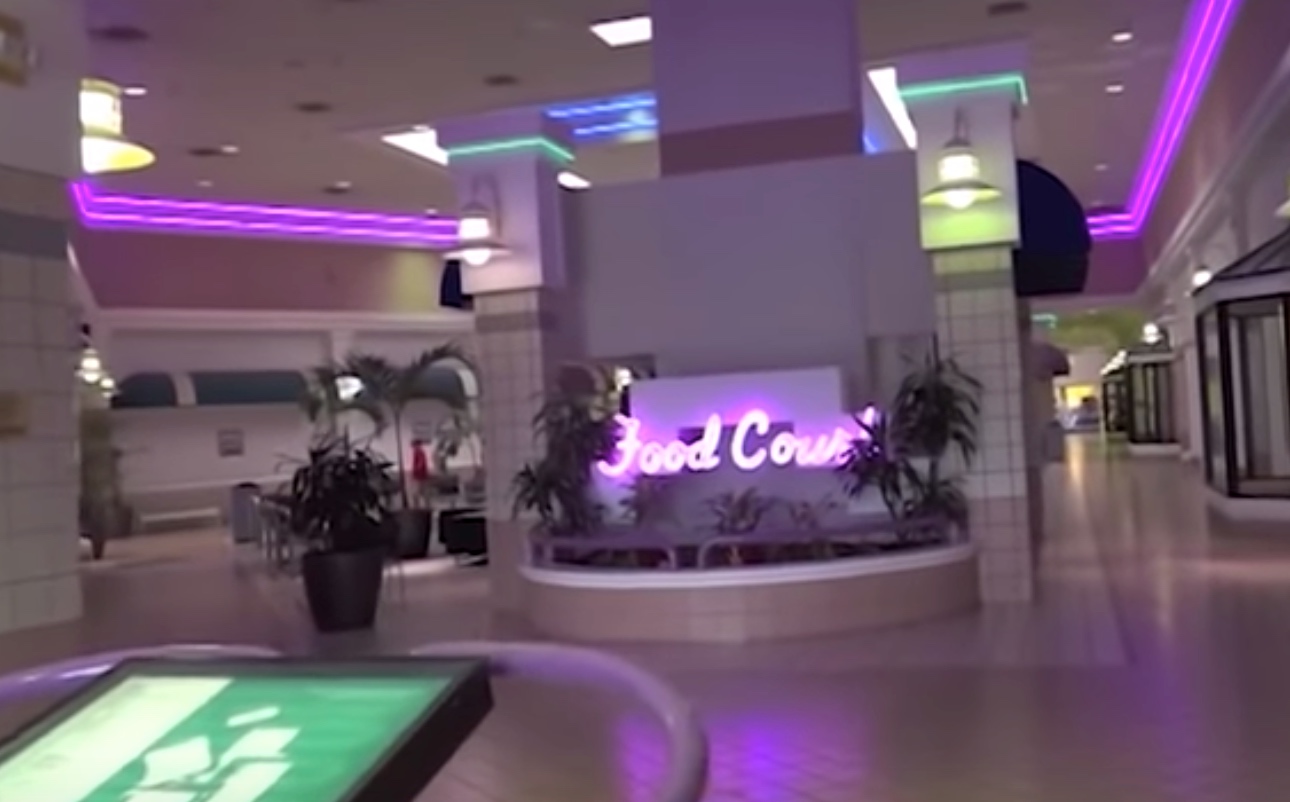 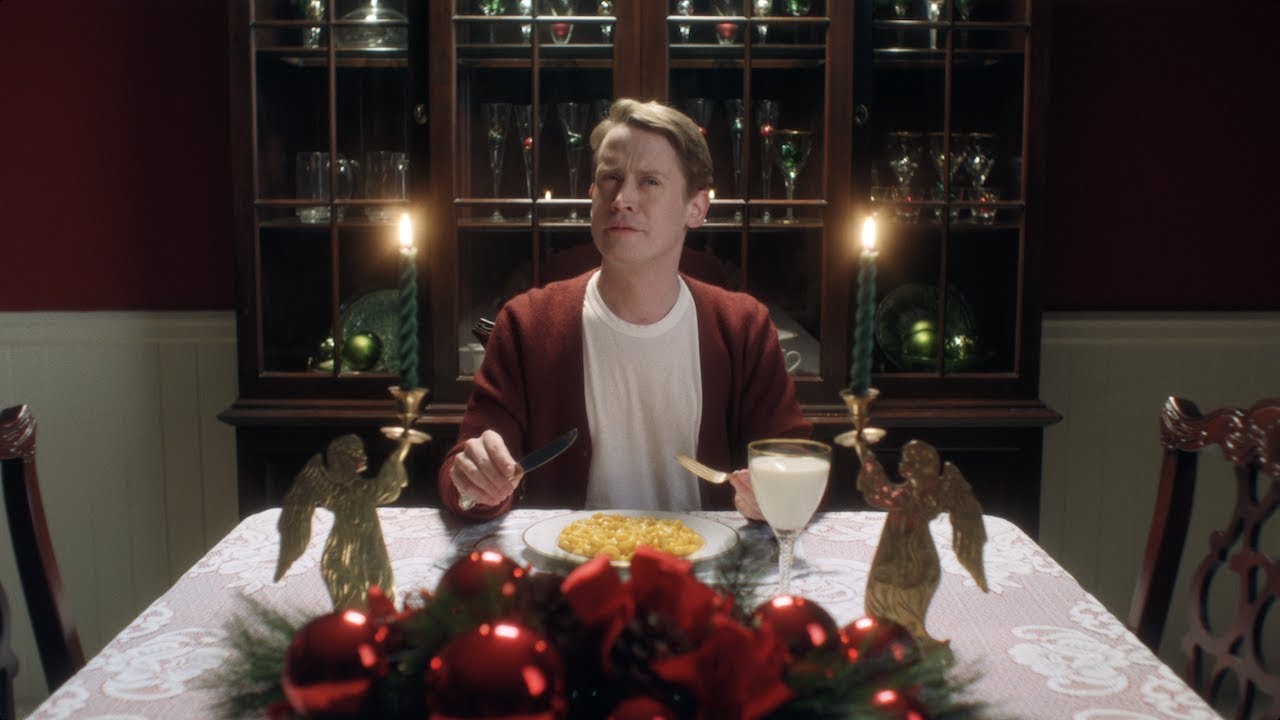 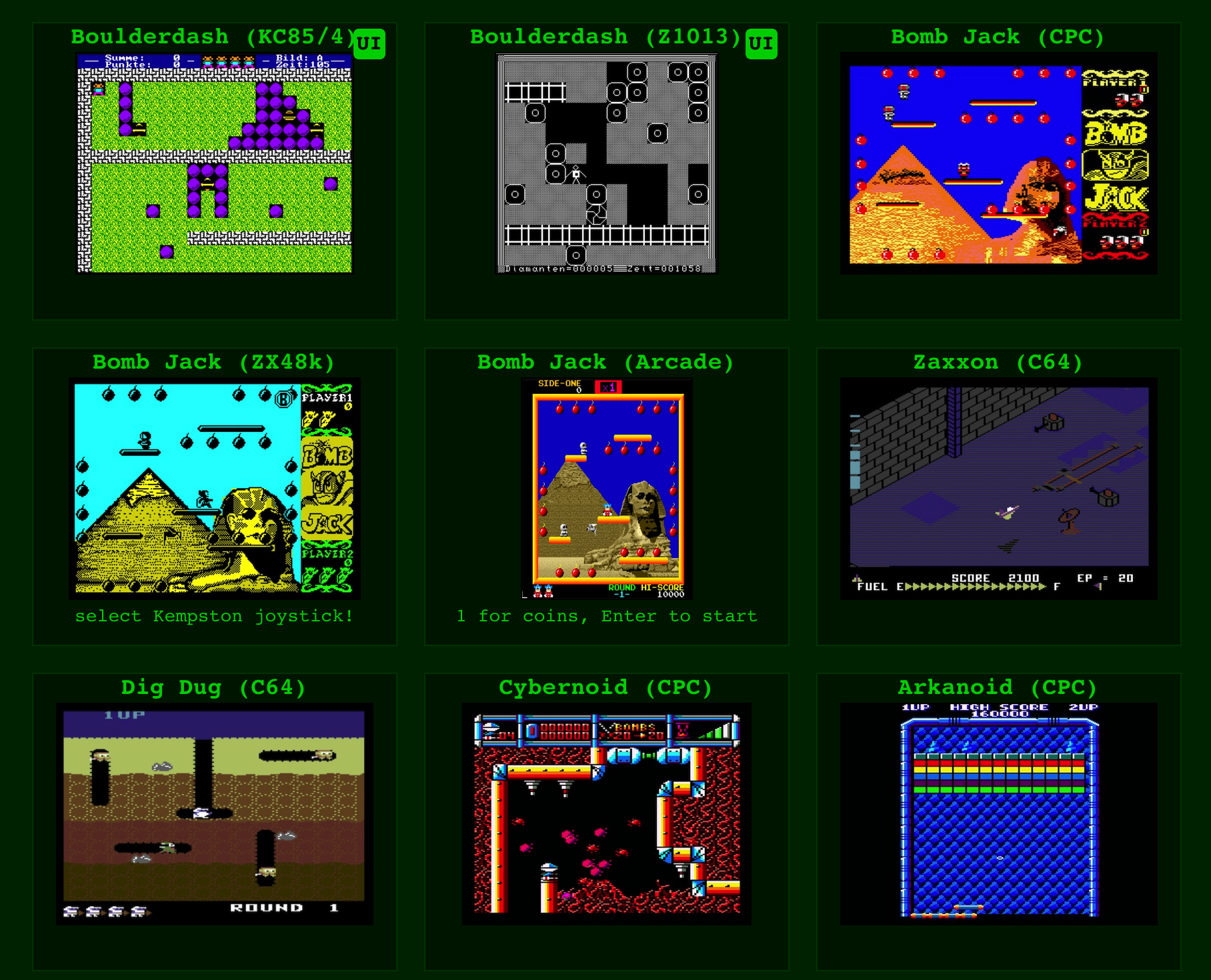 Tiny Emus has in-browser emulators for all the classic 8-bit systems, but also ready links for specific games so you don't have to spend ages tracking them down and configuring them.

The emulators are written in C(99), with some platform-specific bits written in Objective-C and Javascript, and in C++ for the UI parts (since Dear ImGui is implemented in C++). Apart from the WebAssembly version, Win32, Linux, OSX and iOS is also supported, but you need to compile those yourself

The selection's limited but Weissflog's really nailed the "just let me play" UI, so hopefully more's to come. Read the rest

Welcome To The Internet, the tracksuit 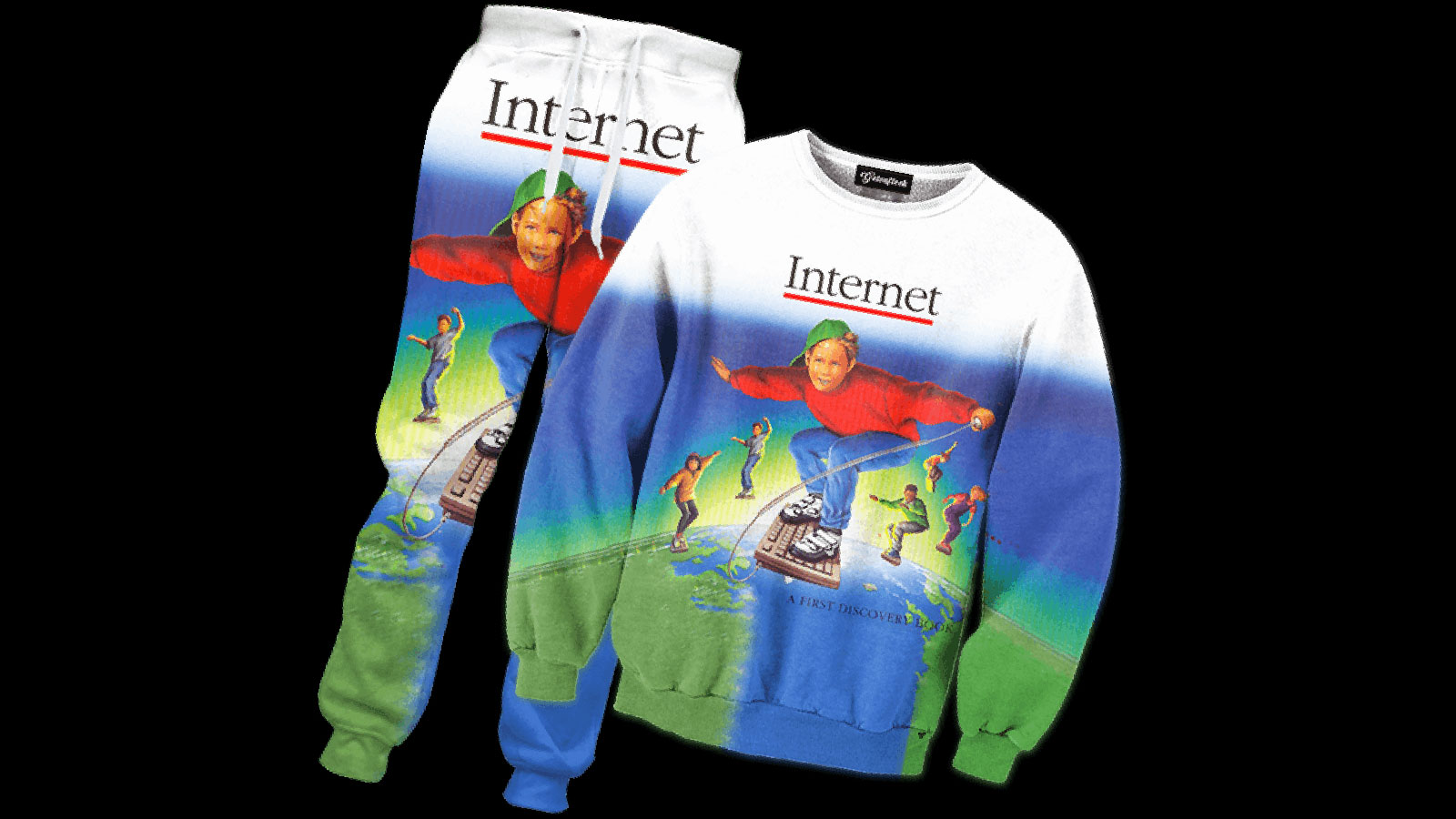 The Welcome To The Internet tracksuit [Getonfleek.com] features a classic image so thoroughly buried in sedimentary layers of meme and merch that it's no longer easy to locate the original through the usual means: the cover of a Scholastic book from 1999 [Amazon].

The illustrator is Donald Grant, whose page on Behance has contact info if you're looking to commission a sequel. Read the rest 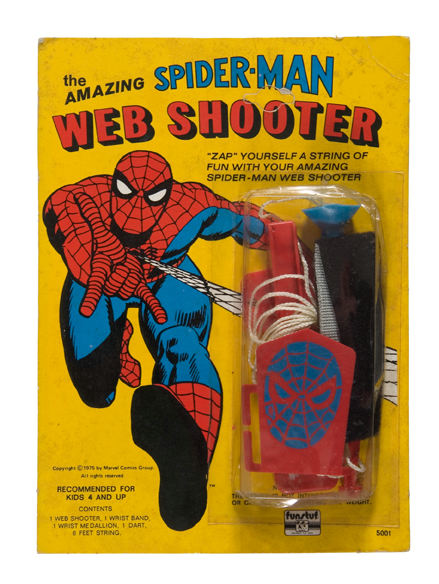 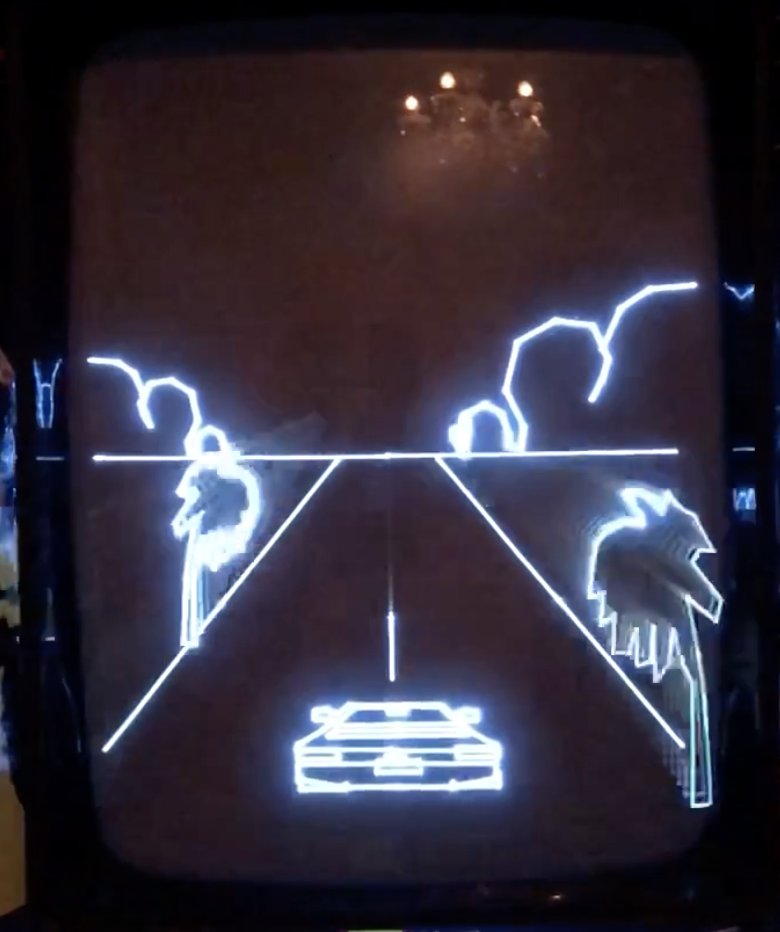 Outrun, the classic racer that blew players' minds with its huge colorful sprites, is getting an ususual port: to the monochrome vectorbeam world of the vintage Vectrex console.

A little "demo" I put together today to warm up my coding skills as I get back to developing my second full Vectrex game. I put the Pole Position overlay on at the end as it comes out clearer without it when filming. Check out my Vectrex home brew games on here and at www.vectorrepublic.co.uk

He's gotten the Ferrari, the tarmac and some roadside palms going, but it's missing other vehicles and curves: "Now, should I try to add some game in there???" Read the rest 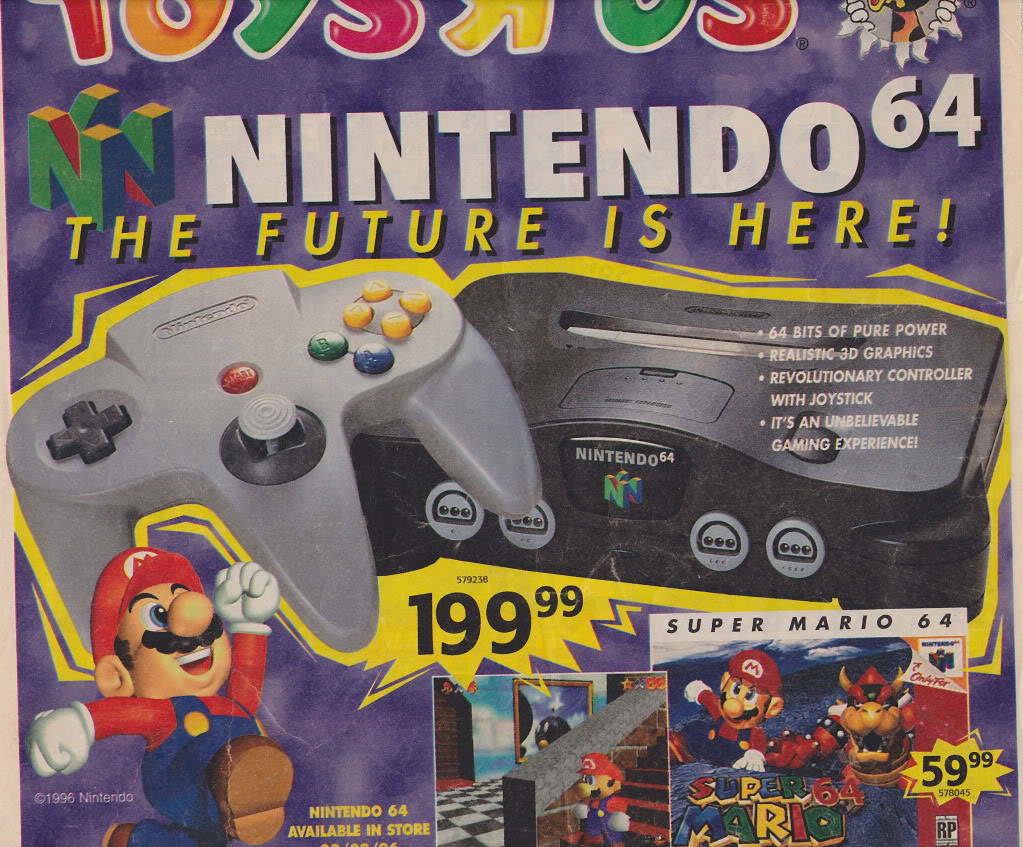 If you weren't a kid or a nerd in the '90s, these video game advertisements might look strange. Read the rest