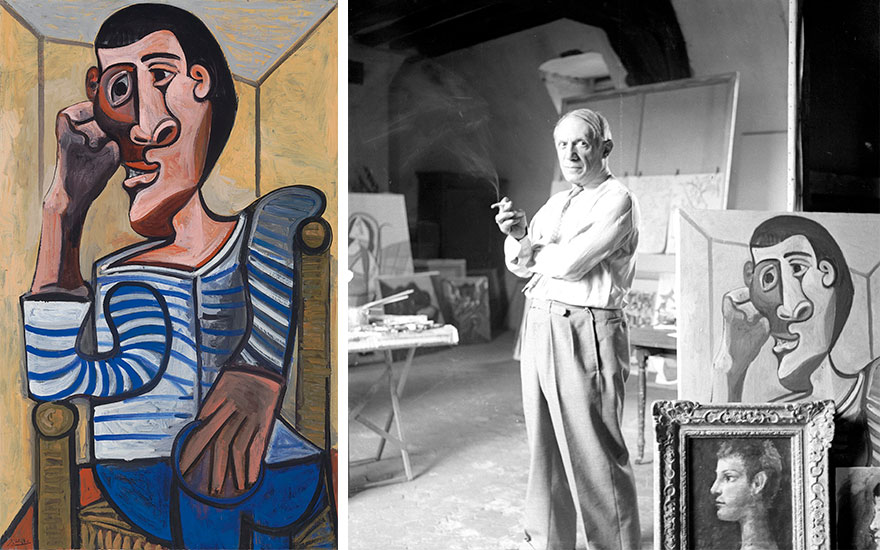 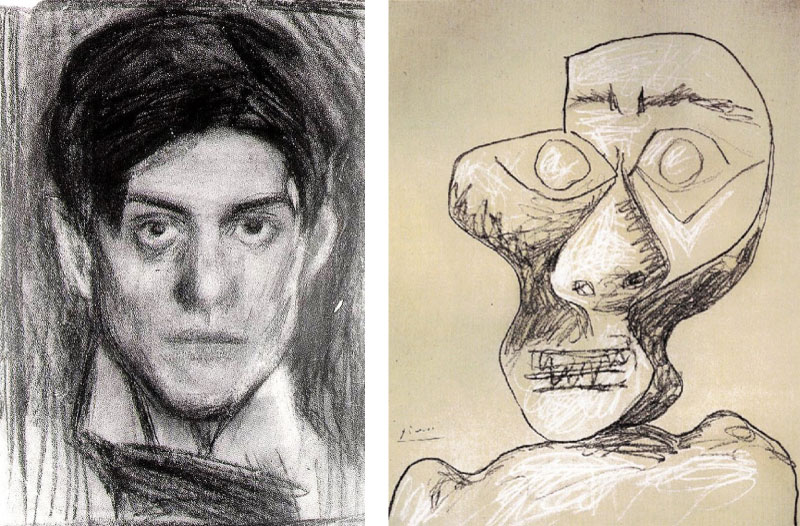 Picasso never fell into a rut. His changing style reflected his never ending quest to explore and push boundaries. Josh Jones of Open Culture looks at the way Picasso painted himself from ages 15 to 90.

Pablo – A graphic biography captures the prolific life of Picasso 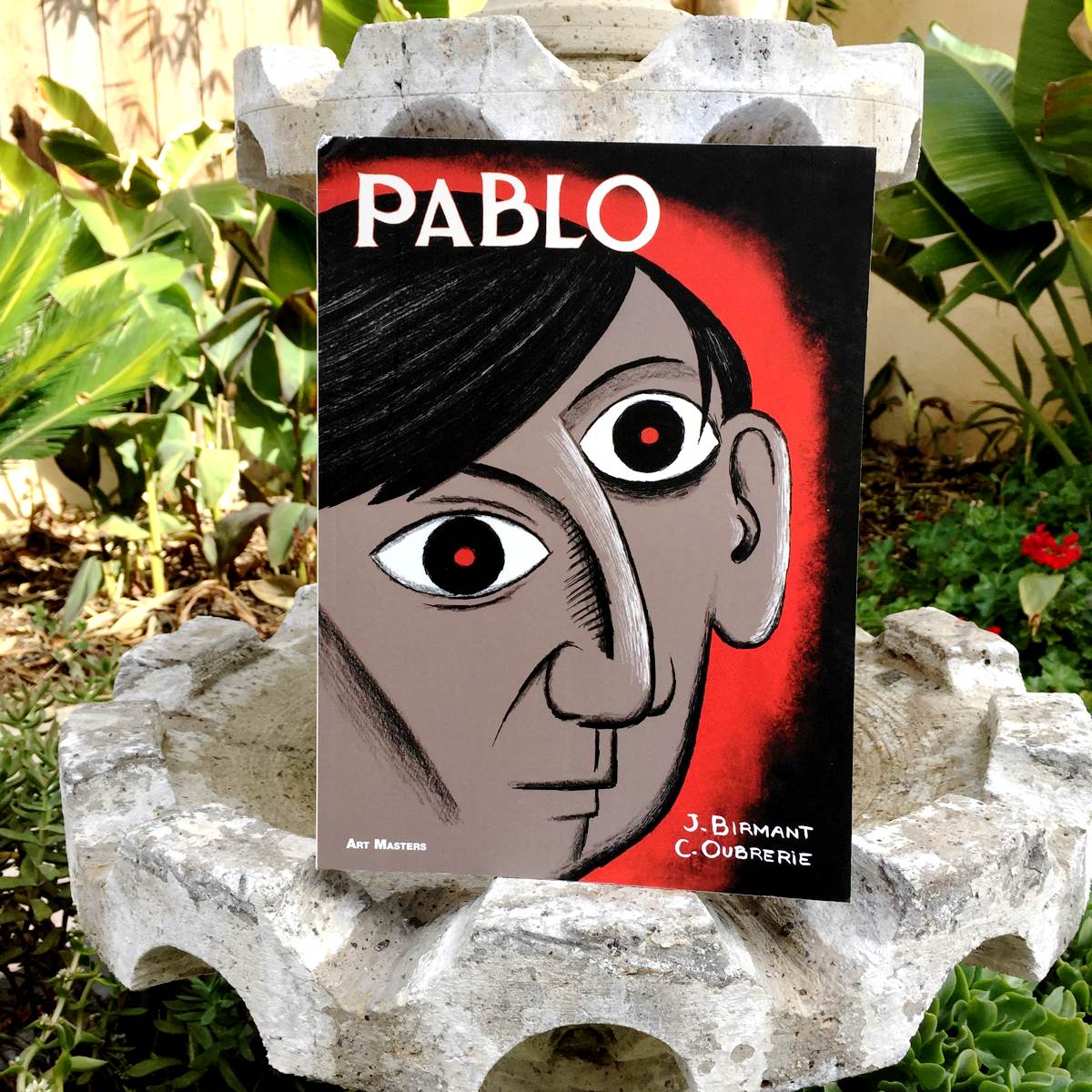 Before reading this massive comic book biography about Pablo Picasso (1881–1973), I knew almost nothing about him. I thought he’d spent most of his life in Spain, so I was surprised to learn that he began his career in Montmartre, the Bohemian district of Paris in the early 1900s. The story is mainly told through the recollections of Fernande Olivier, who was Picasso’s lover before Picasso became famous and who modeled for over 60 of his paintings. In addition to chronicling Picasso’s early years, Pablo is like a short course in the art scene of Paris at time. It never feels like a textbook, though, thanks to Julie Birmant’s fine storytelling.

Each panel, rendered by Clement Oubrerie, is a lush watercolor painting. I had to slow down while reading it to appreciate the detail.

by Julie Birmant and Clement Oubrerie

$(removed) Buy one on Amazon Read the rest

One of Pablo Picasso's most famous works, The Blue Room, was painted over an earlier work now revealed by infrared imaging. The hidden image, of a large man in formal attire resting on his hand, would have been created early in the artist's career, reports The Associated Press.

Though the existence of an earlier work beneath The Blue Room was long-suspected, it took years to develop techniques to expose it in detail. Earlier X-rays showed an image so "fuzzy" it wasn't even clear that it was a portrait. Now there's a new mystery: The identity of the subject himself.

Scholars are researching who the man might be and why Picasso painted him. They have ruled out the possibility that it was a self-portrait. One candidate is Paris art dealer Ambrose Villard, who hosted Picasso’s first show in 1901. But there is no documentation and no clues left on the canvas, so the research continues.

Ms Favero has been collaborating with other experts to scan the painting with multi-spectral imaging technology and X-ray fluorescence intensity mapping to try to identify and map the colours of the hidden painting. They would like to recreate a digital image approximating the colours Picasso used.

Curators are planning the first exhibit focused on The Blue Room as a seminal work in Picasso’s career for 2017. It will examine the revelation of the man’s portrait beneath the painting, as well as other Picasso works and his engagement with other artists.

We covered multispectral imaging ourselves in a trip to the Library of Congress. Read the rest