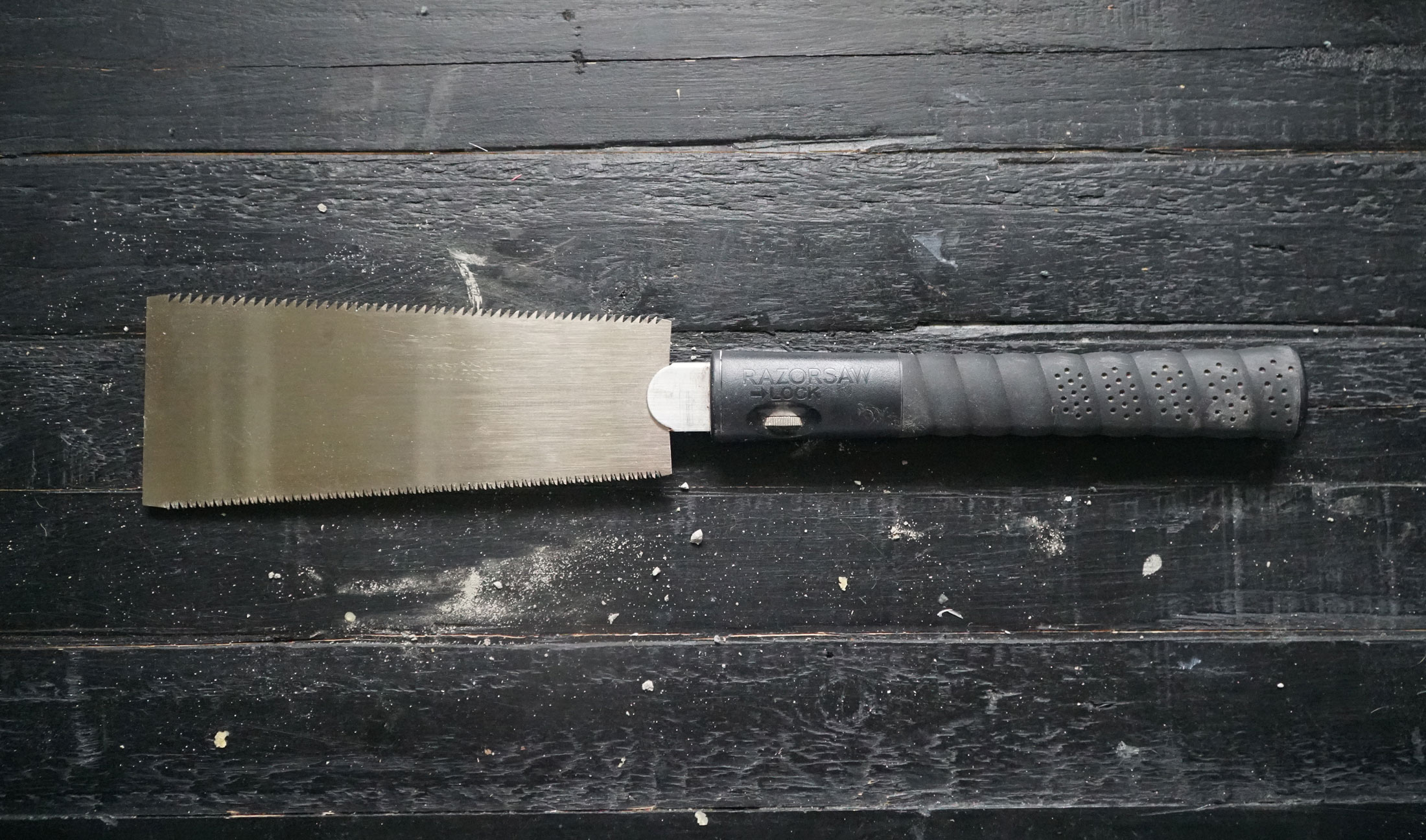 Honestly this thing makes sawing wood so easy it's like playing fucking Minecraft. Read the rest 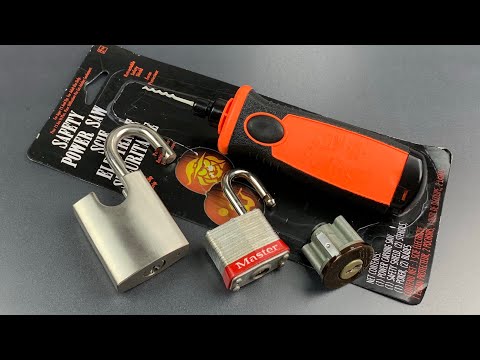