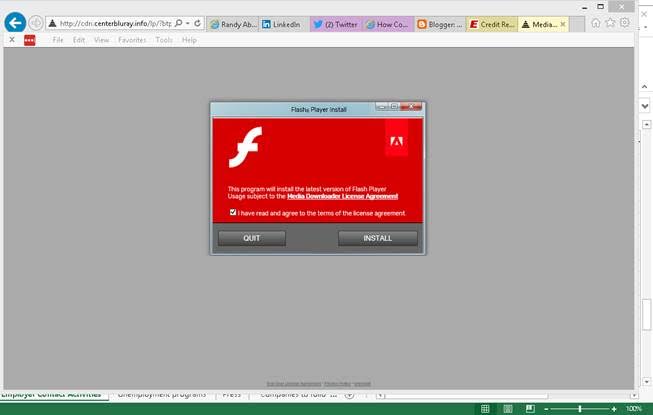 On Wednesday, security researcher Randy Abrams visited the Equifax site to contest bad information in his credit report and was attacked by malicious software that tried to get him to download a fake Flash updater that was a vector for an obscure piece of malware called Adware.Eorezo. Read the rest 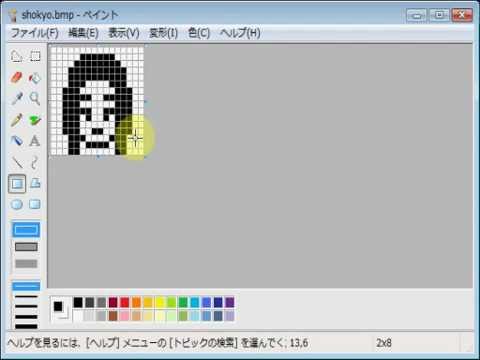