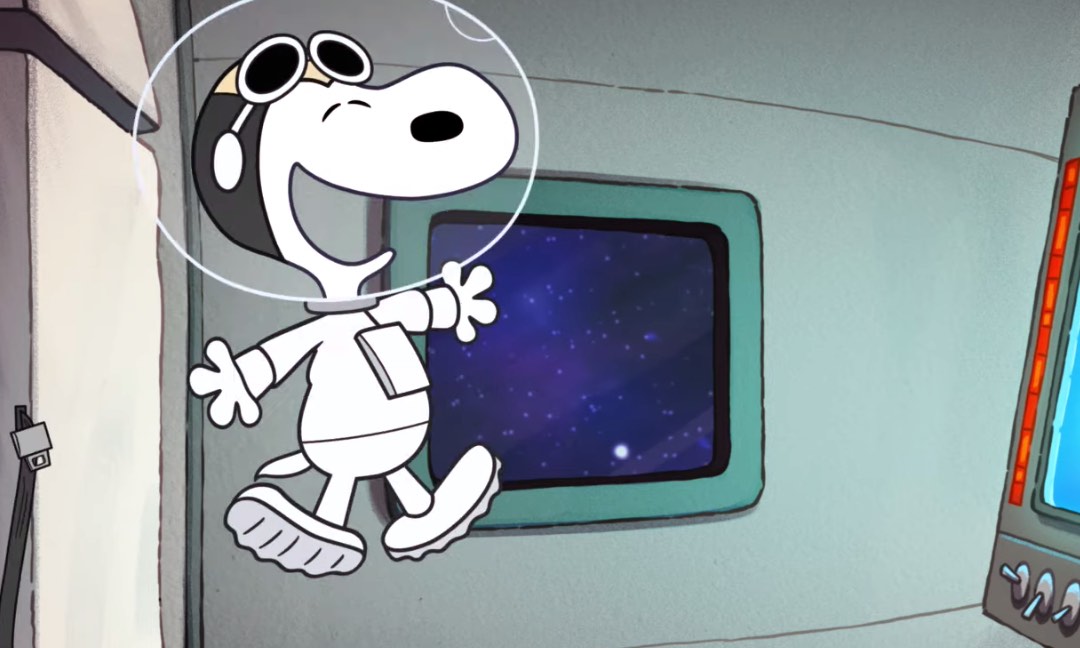 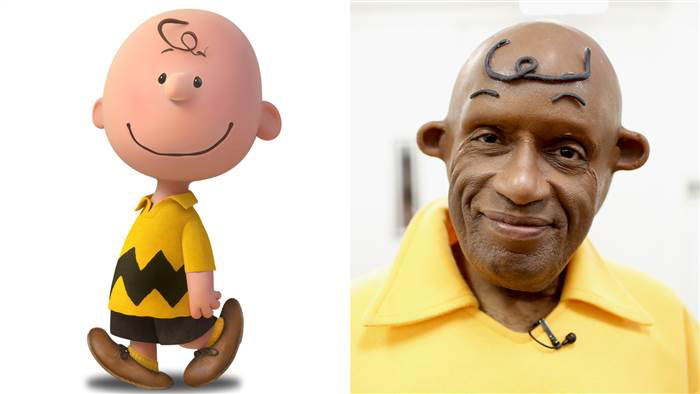 This morning, the hosts of the TODAY show dressed as ridiculously bizarre and frightening interpretations of the Peanuts characters.

"TODAY goes nuts for Halloween: 'Peanuts'! See our Charlie Brown and the gang" (Thanks, Kelly Sparks!) 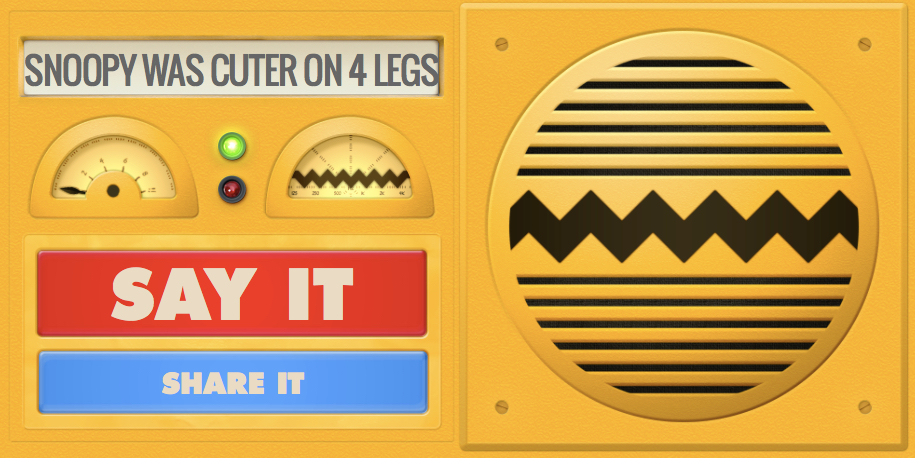 The Wah Wah Machine translates your text into the unintelligible trombone vocalizations of all adults in the Peanuts movies. It's a very clever promotion for The Peanuts Movie out next month.

(Bonus special message when it catches what may be profanity!) Read the rest 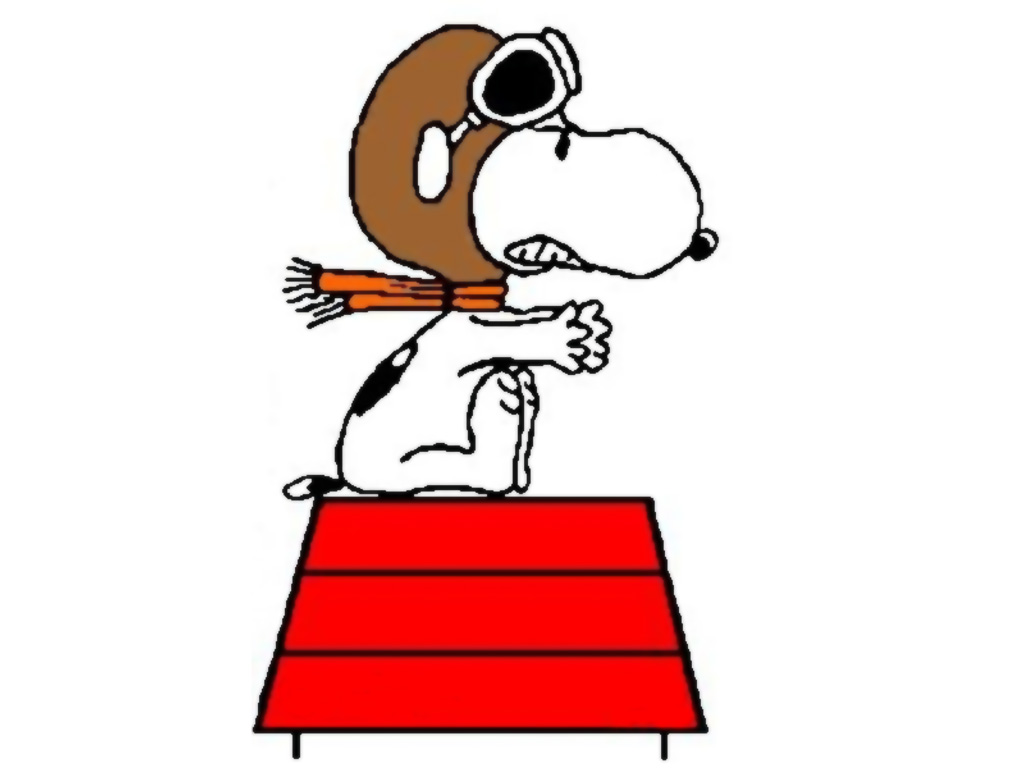 Peanuts was an often-mordant strip about childhood angst. Over the years—like many other newspaper comics subjected to the relentless burden of production—it was sanded smooth and soft, and Kevin Wong blames Snoopy. Read the rest

Hello Kitty is apparently not a cat

Hello Kitty is apparently not a cat according to Sanrio. In other news, Snoopy is confirmed to be a dog. Read the rest