The ACLU analyzed the number of police in schools compared to social workers, and the results are staggering 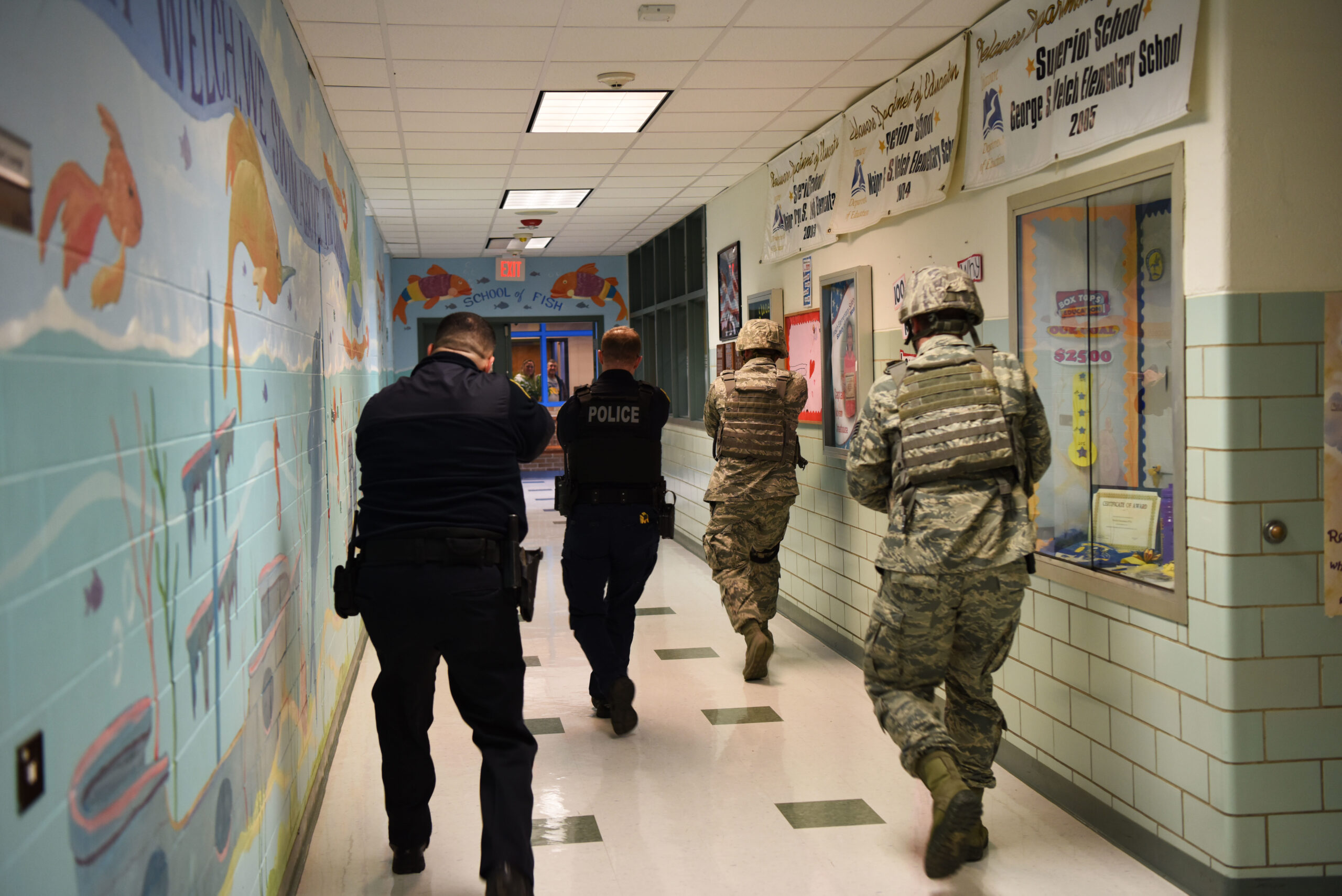 In March of 2019 — about a year after the Parkland shooting at Marjory Stoneham Douglas High School — the ACLU released a report titled "Cops and No Counselors: How the Lack of School Mental Health Staff Is Harming Students." Based on publicly available federal civil rights data from 2015-2016, this report offered a comprehensive analysis of the school support resources, breaking it down by state and demographic, to get a better look at how we're serving students in America.

The results were not good:

The ACLU’s report found over 90 percent of students nationwide attend schools that fail to meet the nationally recommended ratios for student-to-counselors, psychologists, nurses, and social workers. Over 14 million of these students were in schools that reported having law enforcement present despite lacking critical mental and physical health personnel. The report cites research indicating that students would benefit more from increased access to mental health professionals than the increased school hardening the commission recommends.

The average number of students each school counselor serves is 444 — nearly double the already limited recommended student-counselor ratio of 250:1 At least 43 percent of our nation's students attend schools with onsite police, and in some states more than 68 percent of schools have police 31 percent of the nation's students attend schools that have school police, but no psychologist, nurse, social worker, and/or counselor Black girls account for 16 percent of girls enrolled nationwide, but account for 39 percent of the girls arrested in school Native American and Pacific Islander students were more than twice as likely to be arrested as white students nationwide Black and Latino boys with disabilities are 3 percent of students, but were 12 percent of school arrests. 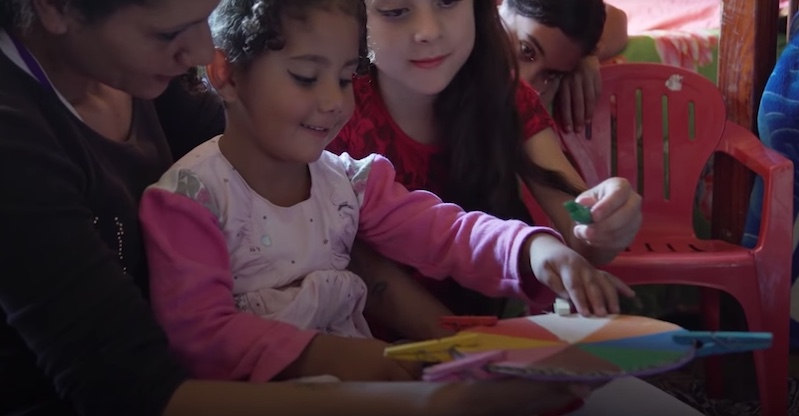 New research suggests that a key cause of poverty is poor parents' lack of engagement with neonates and toddlers. Brazil is trying to change that by showing parents the importance of interacting meaningfully with young children through eye contact and activities. Read the rest