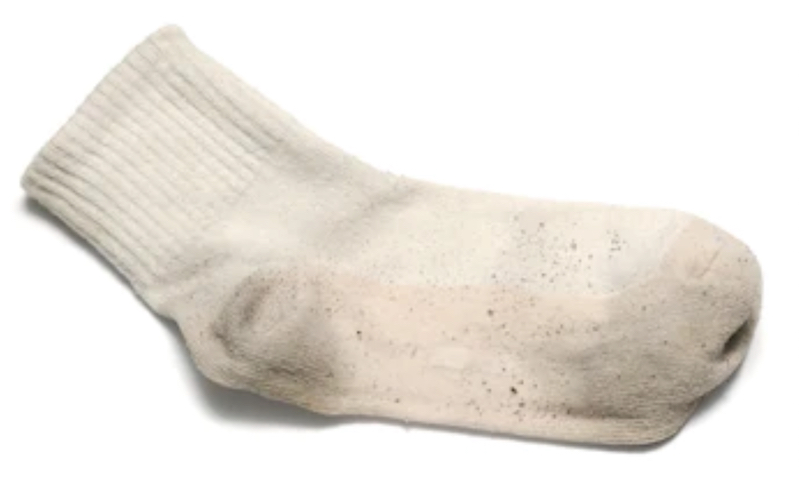 Asked by Live Science to comment on the case, Vanderbilt University infectious disease expert William Schaffner says the news report seems "dubious" but certainly not impossible. In any case, he says, it "reinforces the notion that one ought to launder ones socks frequently rather than trying to make a daily assessment as to whether you want to put them on again for the seventeeth time." Read the rest 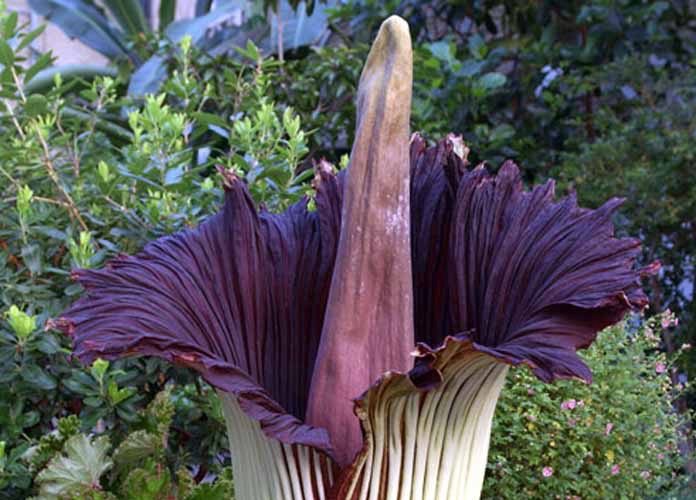 Amorphophallus titanum is known as the "Corpse Flower" because it smells like rotten flesh. The infamous stink attracts flies and beetles that helps it get pollinated. Native to Sumatra, the plant rarely flowers and can take as long as a decade to bloom if it does. The New York Botanical Garden has cultivated a fine Corpse Flower and you can livestream it blooming any time now. Watch the video stream above but don't blink or you may miss it. If only Smell-O-Vision had caught on...

Each day of careful tending and feeding has led up to this moment: a brief yet glorious window in which the enormous plant (up to eight feet high) will unfurl, displaying the striking red interior and uncanny scent to which it owes its name. This is the first time that a blooming titan-arum has been put on display at the Garden since 1939, and this unique plant is unpredictable—it may be in flower for only one or two days.