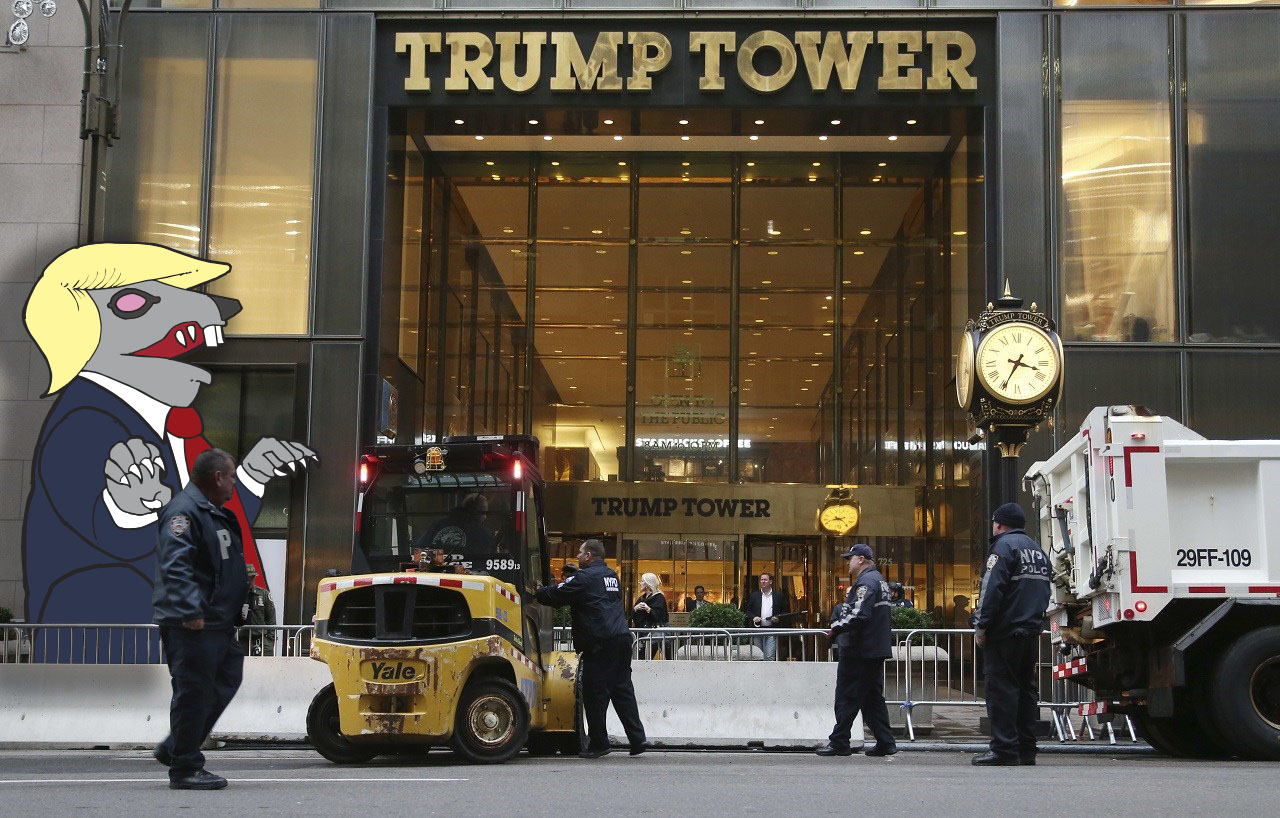 Scabby the Rat is a giant, inflatable rat that joins New York union workers on the picket line, an enduring symbol of the power of workers against rapacious capital. Read the rest

At a private party hosted by †, a model rig malfunctioned and spooged its dark ichor all over a guest. "I can't turn it off!" says one hapless organizer. Adds another: "Why are you filming? Can I have that phone, please?" [Read more: Occupy Seattle]

†Update: If you thought the irony too delicious for words, you were right: it's a hoax! Gawker's Adrian Chen got to the bottom of it. Read the rest