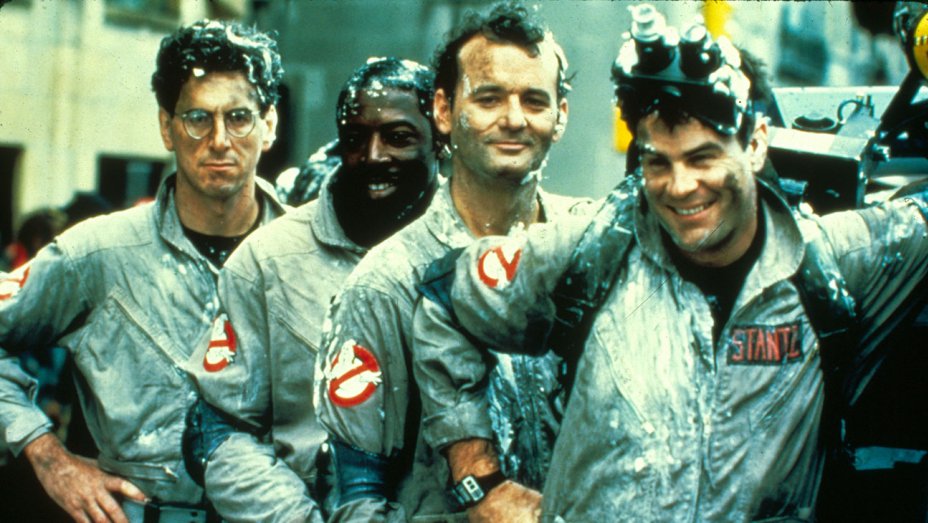 Looking for something special to do with the family? The San Francisco Symphony has a fun ongoing film program where they put a popular movie on the big screen and their orchestra performs the score live. The next performance is for Ghostbusters on November 29 and 30, at Davies Symphony Hall. Adult tickets start at $65.

And, San Francisco isn't the only one doing this. Check Film Concerts Live! for shows near you. Read the rest 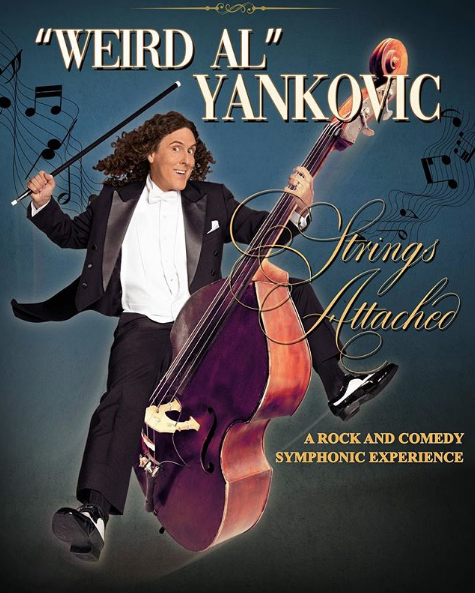 Every opening of Beethoven's "Eroica" symphony

[Video Link]. YouTube viewer comment: "I liked the﻿ part where they played the opening chords of the symphony."