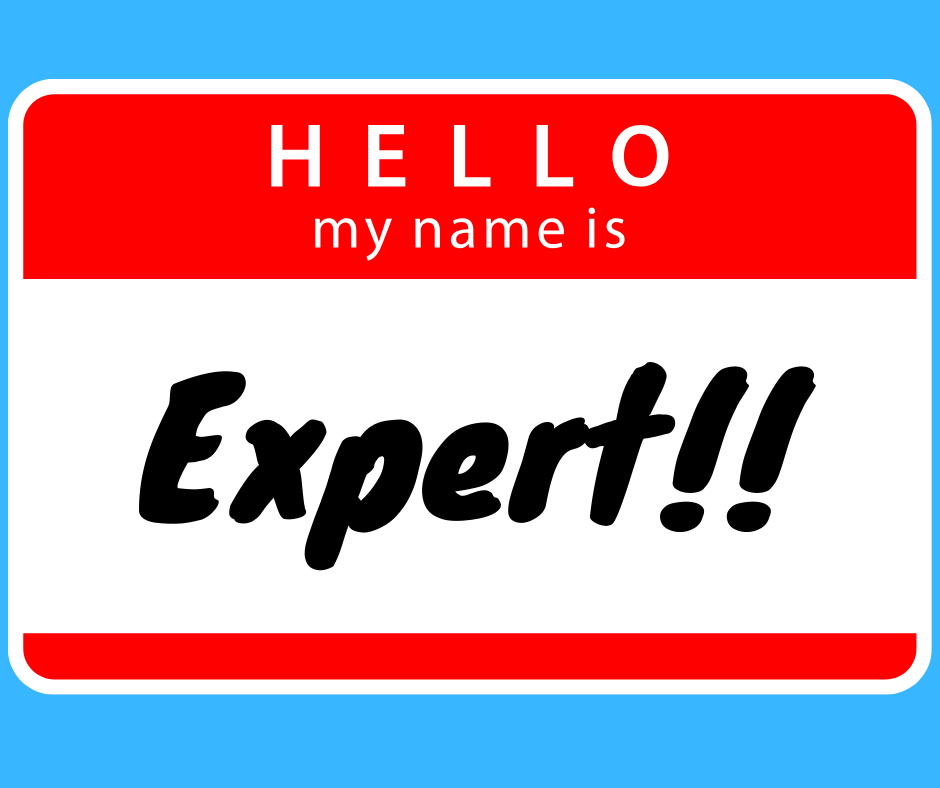 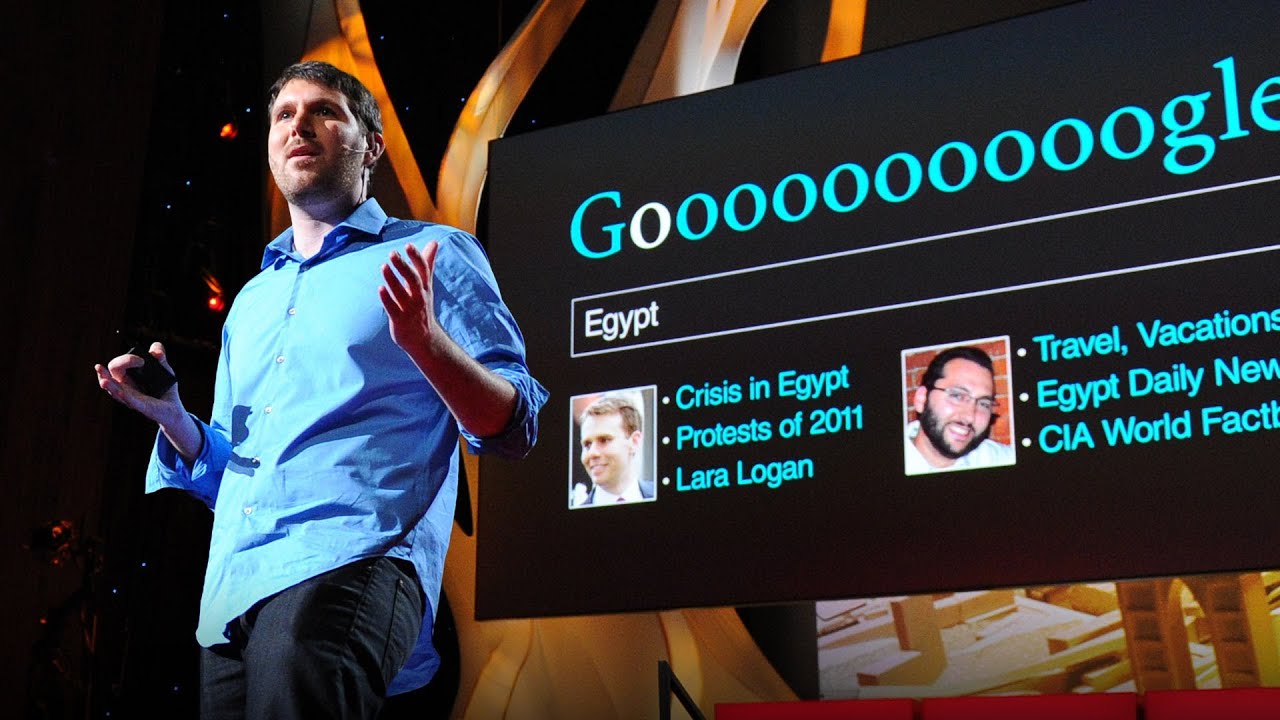 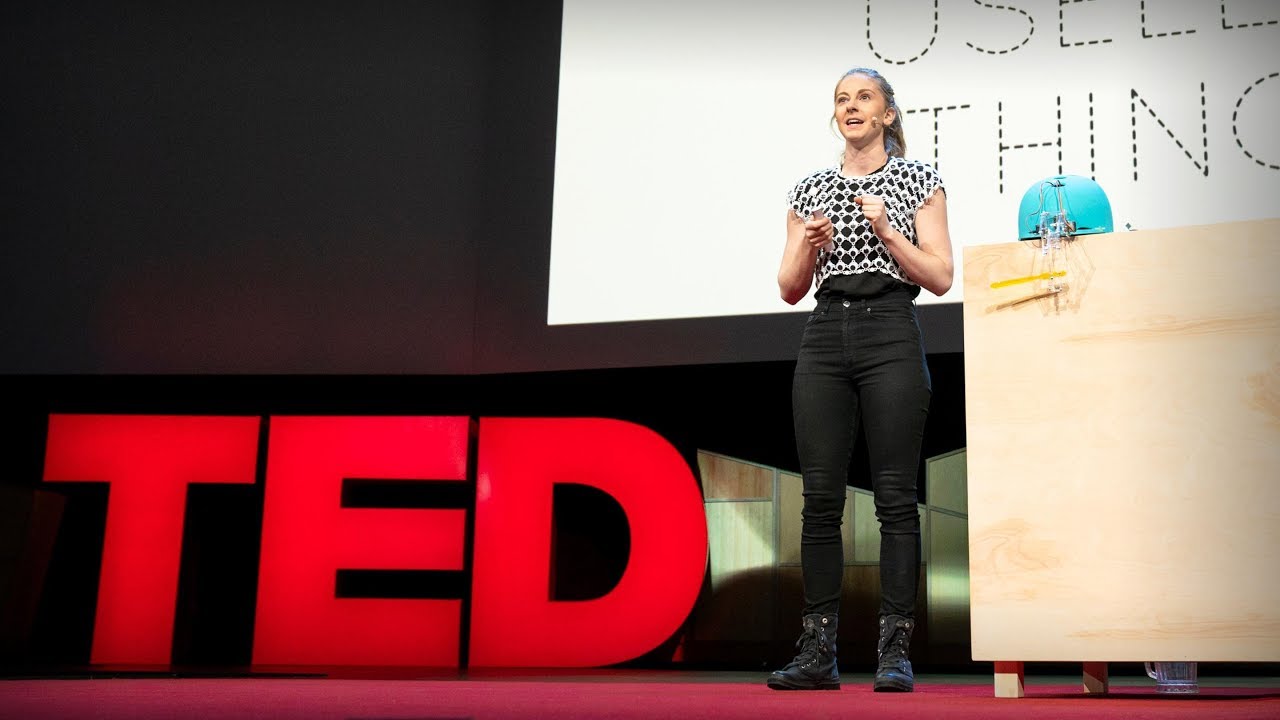 Bonus: In her behind-the-TED-Talk-scenes video, she shares how she made that googly eyes vest (because you do need to know): Read the rest 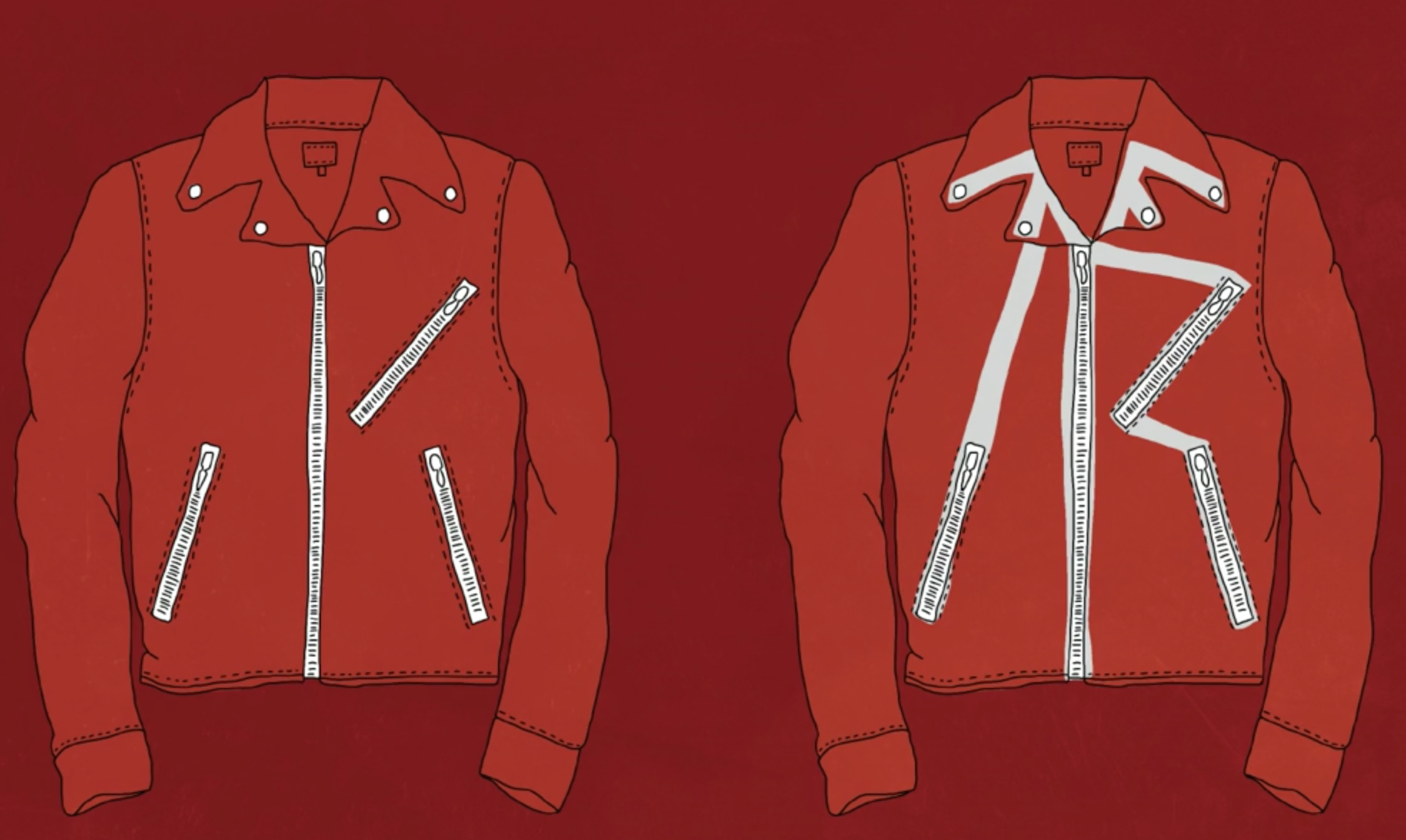 These stats are just staggering.

According to Amit Kalra, the fashion industry is the second largest polluter in the world, right behind oil and gas.

He says that in the United States alone, 85% of unsold apparel, a whopping 13 million tons a year, ends up in landfills instead of being donated or recycled.

In his November 2017 TED@Tommy Talk, he offered three creative ways to deal with this issue. Kalra suggests methods for making garments more recyclable and even compostable, and for using spices and herbs to dye fabric instead of the harmful chemical colors that are currently being used.

"There's no fix-all, and there's no one-step solution. But we can get started by designing clothes with their death in mind. The fashion industry is the perfect industry to experiment with and embrace change that can one day get us to the sustainable future we so desperately need."

Neuroscientist explains how your brain hallucinates your conscious reality 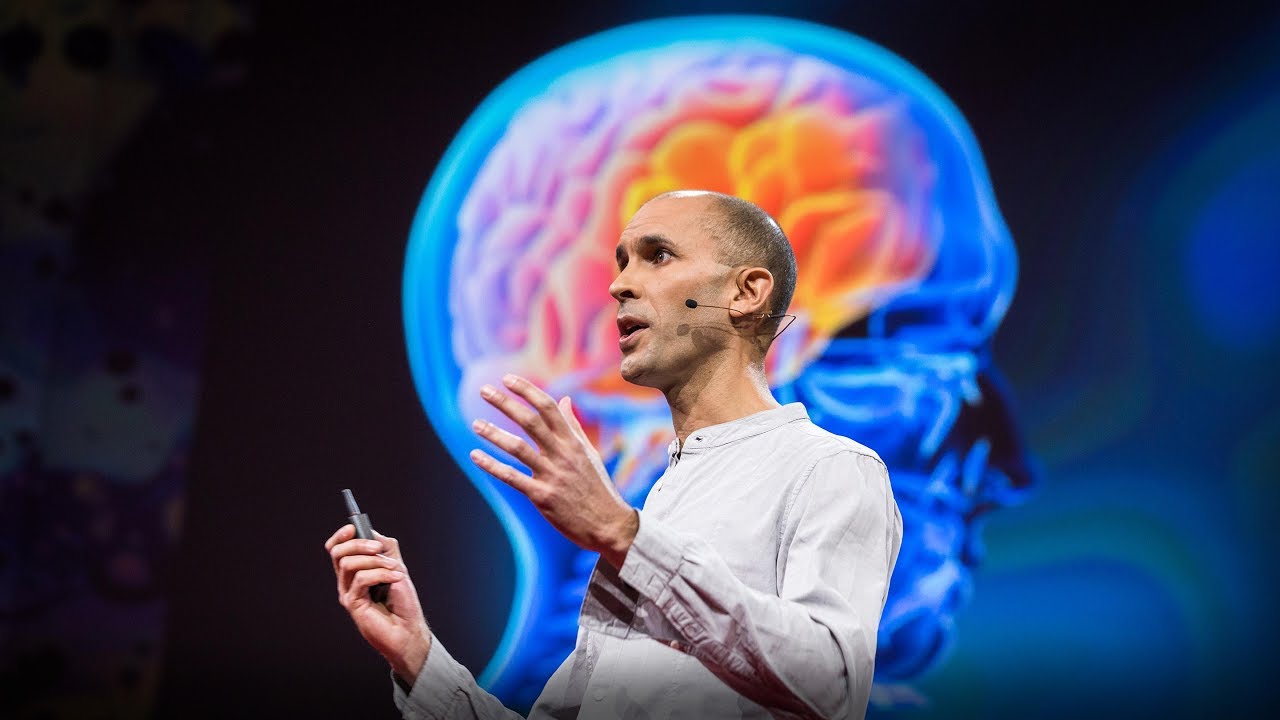 In this recently released TED Talk, neuroscientist Anil Seth explains the intricacies of human consciousness and how we all are constantly hallucinating:

Right now, billions of neurons in your brain are working together to generate a conscious experience -- and not just any conscious experience, your experience of the world around you and of yourself within it. How does this happen? According to neuroscientist Anil Seth, we're all hallucinating all the time; when we agree about our hallucinations, we call it "reality." Join Seth for a delightfully disorienting talk that may leave you questioning the very nature of your existence.

Will Stephen gives a TED Talk about absolutely nothing

Will Stephen is an SNL writer who manages to pull off a five-and-a-half minute TED talk that isn't about anything except the talk itself. Through gestures and emotions, he makes it interesting.