On January 1st, 2019, Washington State will be rolling out some of the toughest gun laws in the United States. If you want to buy a semi automatic rifle in Washington next year, you'll have to be 21 years of age, instead of 18. You'll have to store that puppy safely, too: According to the Seattle Times, in some circumstances, gun owners will be criminally liable if an unauthorized individual uses their boom-stick to commit a crime. It's a move that should make everyone in the state feel just a little bit safer, what with all of the gun violence of late.

Provided the cops are willing to enforce the new laws.

Republic, Washington, Police Chief Loren Culp, whose name makes him sound like a placeholder villain in a crime procedural, has announced that his police force, comprising all of him and his deputy, will not enforce the law when it goes into effect in January 2019.

Culp has proposed an ordinance to his city council—supposedly based on the Second Amendment—essentially saying that gun regulation laws like Initiative 1639, the one in question, infringe on citizens’ constitutional right to bear arms and through the ordinance would be “hereby declared to be invalid in the City of Republic,” per the Times.

In an interview with the Seattle Times, Culp made it clear that he thinks that having to be accountable for your firearm by reporting it stolen within five days of the theft is unreasonable bullshit. Making sure that folks under 21 years of age aren't allowed to bop around with a semi-automatic weapon? Read the rest 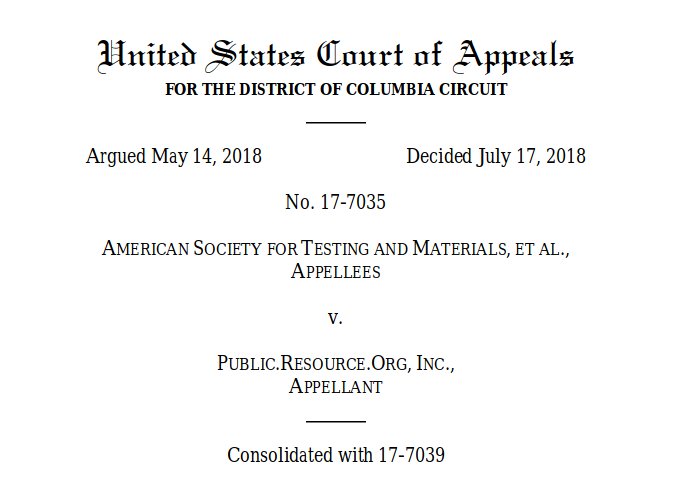 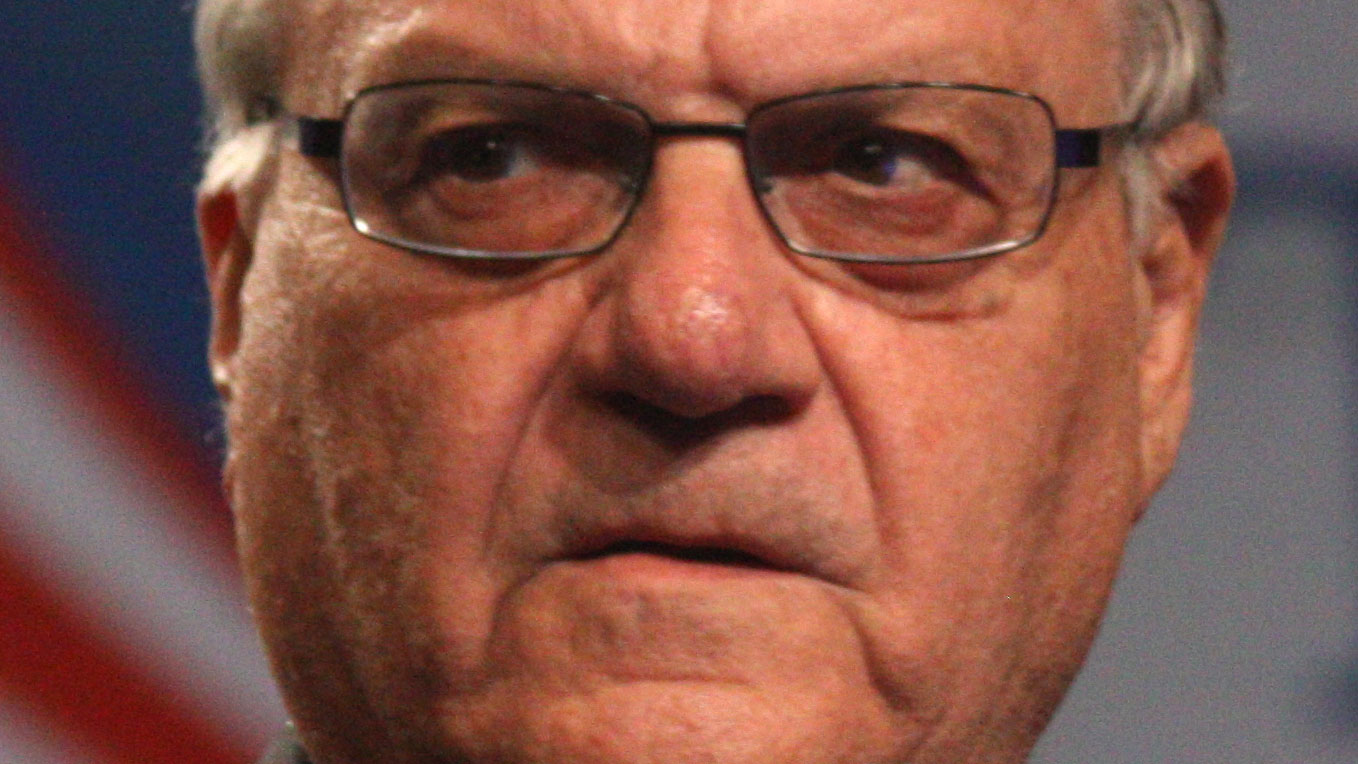 Joe Arpaio, the infamously nasty sheriff of Maricopa County in Arizona, is losing his badge. After seven terms in office, he was finally ditched by voters in favor of a challenger, Paul Penzone. NPR reports that the incoming sheriff has a lot to do cleaning up Arpaio's scandal-ridden department.

The defeat ends a run in office that began the same year Bill Clinton first won the presidency. It comes two weeks after Arpaio, 84, was charged with criminal contempt of court for ignoring a federal judge's order in a racial profiling case.

He talks tough, but his immigrant-hunting games and mistreatment of inmates have cost the county vast sums in settlements, writes Rebekah L. Sanders. The racial profiling case alone cost local taxpayers $15m or so in legal fees and payouts.

The case began in 2007 when Manuel de Jesus Ortega Melendres, a Mexican tourist legally in the United States, was stopped outside a Cave Creek church where day laborers were known to gather. Melendres, a passenger in a car driven by a white driver, claimed that deputies detained him for nine hours and that the detention was unlawful.

Eventually, the case grew to include the complaints of two Hispanic siblings from Chicago who felt they were profiled by sheriff's deputies, and an assistant to former Phoenix Mayor Phil Gordon, whose Hispanic husband claimed he was detained and cited while white motorists nearby were treated differently.

This is just what they finally nailed him on; among the many "controversies" that Arpaio enjoyed, prison deaths and arrests of critics were among the many preludes. Read the rest