Toxic gaming culture explained by the people who study it 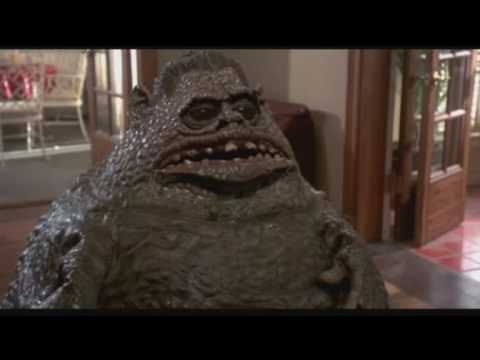 Polygon has an amazing piece on why gaming culture and young white male gamers are so toxic. They interviewed a number of folks doing actual academic research and professional journalism on the topic, and the answers are sadly exactly what you expect. Scared racist white guys have had a lot of time to fester in their little bubble, and are very resistant to any change that means they aren't always Übermenschen.

Excerpt via Polygon, but read the whole thing:

Why are gaming’s toxic men so enraged?

Women and people of color are beginning to appear in games as powerful characters with their own agency. Slowly, women and minorities are starting to hold senior positions in game development and game criticism. Why is representation — within and outside the art — so offensive to gaming’s toxic men?

There’s a lot of sociological research about hierarchy and status in the gaming space, and the misogyny and aggression that comes out of that.

We know that the dynamics of women’s visibility online, particularly in what are perceived as competitive situations, can often result in lower-status men feeling threatened, and then dogpiling on women who have more prominence, status and visibility.

We see that in gaming, and we see it in the same way on Twitter where they have a two-tiered verification system that makes women extremely visible in prominent ways.

Jen Golbeck (Golbeck is an associate professor at the University of Maryland. Her books on internet and entertainment culture include Introduction to Social Media Investigation: A Hands-on Approach.)

The case of the poison potato

The Lenape potato, developed in the 1960s for the snack business, made a damn fine potato chip. Unfortunately, it was also kind of toxic.