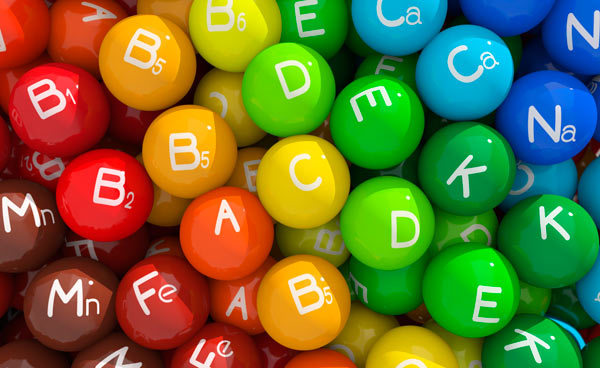 I have more confidence in my dog's veterinarian supplied supplements than I do in my OTC ones. Read the rest

"Unapproved pharmaceutical ingredients" the secret to many vitamin supplements

Research from the California Department of Food and Agriculture has shown that many vitamin and herbal supplements carry a payload of undeclared, and unapproved, drugs.

No wonder that magnesium make me feel so cheerful.

A new analysis of 10 years of FDA records reveals that from 2007 to 2016, almost 750 dietary supplements were found to be contaminated with secret doses of totally unregulated drugs, including prescription medicines, banned and unapproved chemicals, and designer steroids.

Over 20 percent of these offending products contained more than one unapproved drug ingredient, and numerous contained a cocktail of clandestine chemicals – in two cases, as many as six unlisted ingredients.

For a US$35 billion industry patronised by about half of American adults, it's possible this data could be just the tip of the iceberg, too.

"The drug ingredients in these dietary supplements have the potential to cause serious adverse health effects owing to accidental misuse, overuse, or interaction with other medications, underlying health conditions, or other pharmaceuticals within the supplement," researchers from the California Department of Food and Agriculture, Sacramento, explain in their paper.

Given that supplement use is associated with some 23, 000 ER visits and 2,000 hospitalisations in the US each year, it's clear we're looking at a big problem here, but what's even more shocking than the brazen selling of these illicit additives is how tame and toothless the FDA's official actions were. 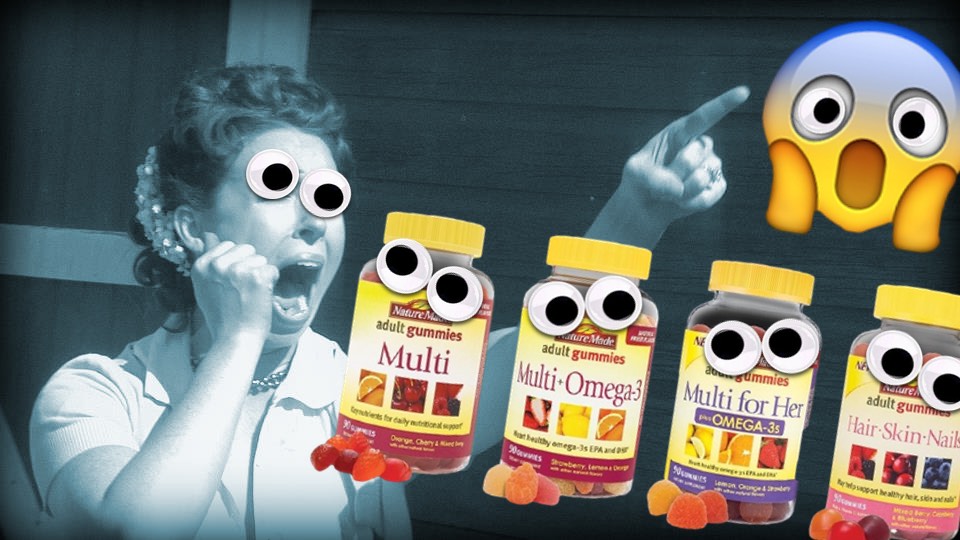 Gummi vitamins: Not all they've smooshed up to be

Not all vitamins are created equal. Especially troubling, gummi "prenatal" vitamins that don't contain any calcium, thiamin, riboflavin, or iron. As Joss Fong points out at Double X Science, not only are pregnant women one of the few groups that can be shown to statistically benefit from taking vitamins, the missing iron is also one of the key things those women need. So why can you label a vitamin "prenatal" if it doesn't contain nutrients that are crucial to pregnant women? Consider this another friendly reminder that the dietary supplement industry is largely unregulated and doesn't have to answer to the FDA, except in a few, very specific circumstances. Read the rest

Vitamins are medicine, not magic

Just a reminder: Vitamins aren't inert. They actually do things in your body and we don't totally understand yet what all they do, how they do it, and how much extra vitamin supplementation is too much. Meanwhile, the vitamin and supplement industry remains largely unregulated. Most doctors probably wouldn't tell you to stop taking vitamins, but the concerns voiced by Dr. Paul Offit in a story at CNN aren't ridiculous and should help convince you to make sure that you're talking with your doctor about the supplements and vitamins you take, and to be leery of megadosing on any vitamin. Read the rest