LEGO Voltron can still arrive in time for Father's Day 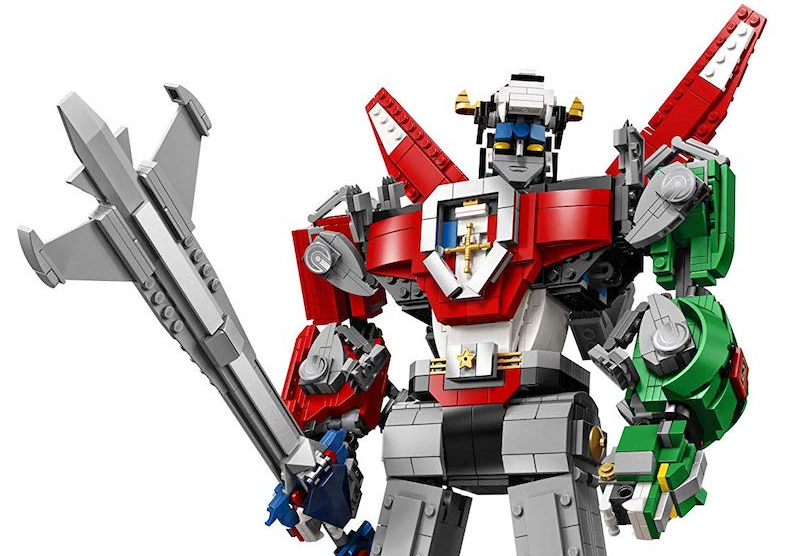 Make no mistake, this is Lion Force Voltron, and it looks awesome!

Amazon is offering one-day delivery in my area, so it'd still arrive in plenty of time for a Father's DAy build. 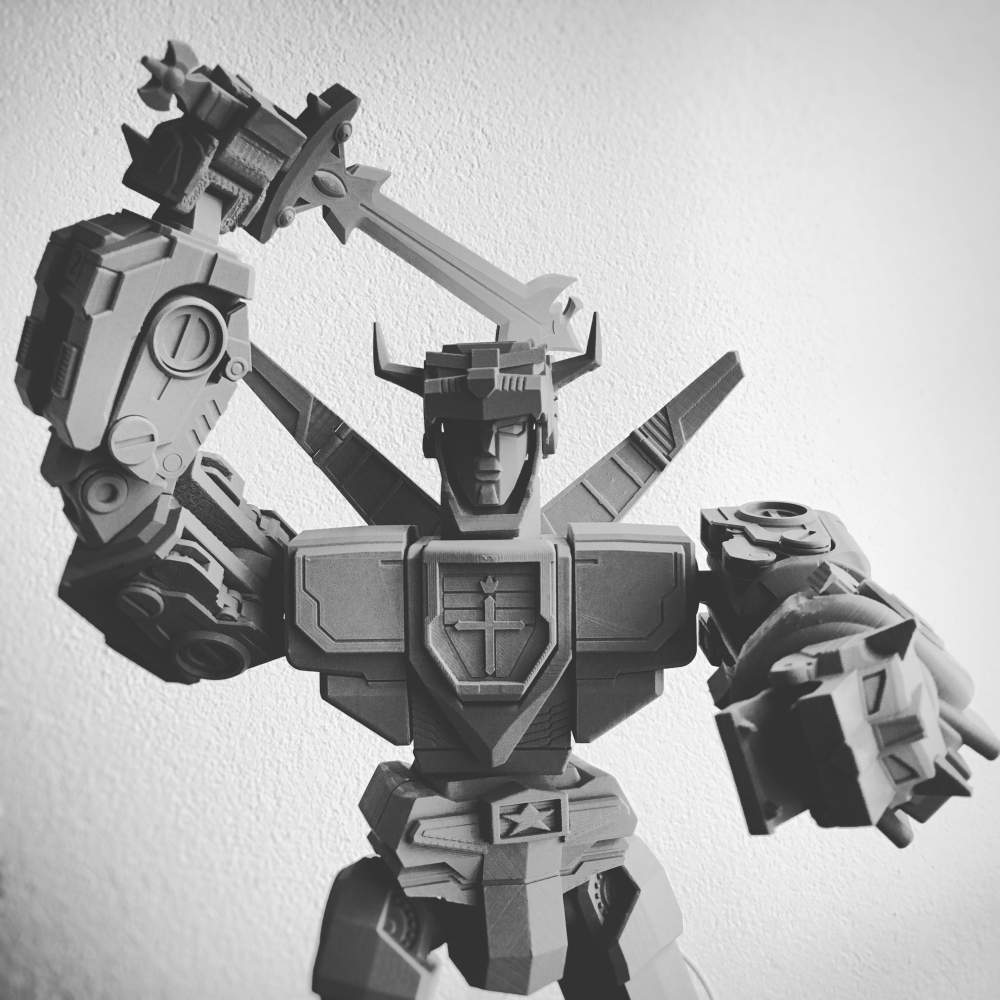 Holy cow! This is one of the most complex, and amazing, 3D printed objects I've seen: Lion Force Voltron! Swedish designer Juri designed and printed this fabulous model of the first Voltron.

The lions all merge to form Voltron, just like you remember!

More photos, and the files so you can build it yourself (ha! ha! ha!) are available free at My Mini Factory!

Are you ready to form Voltron?