The ADL has sorted, sifted and studied a mass of English-language anti-Semitic tweets from last year. They dropped any that might be just ironic or meant in jest, not actually hating on us Jews, and came up with a mere 4.2 million statements of hate! The study and the collection of angry tweets will be made available to tech companies in hopes of improving automated systems for identifying hate speech online. Read the rest 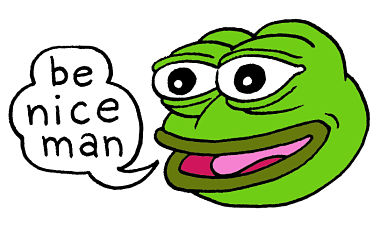