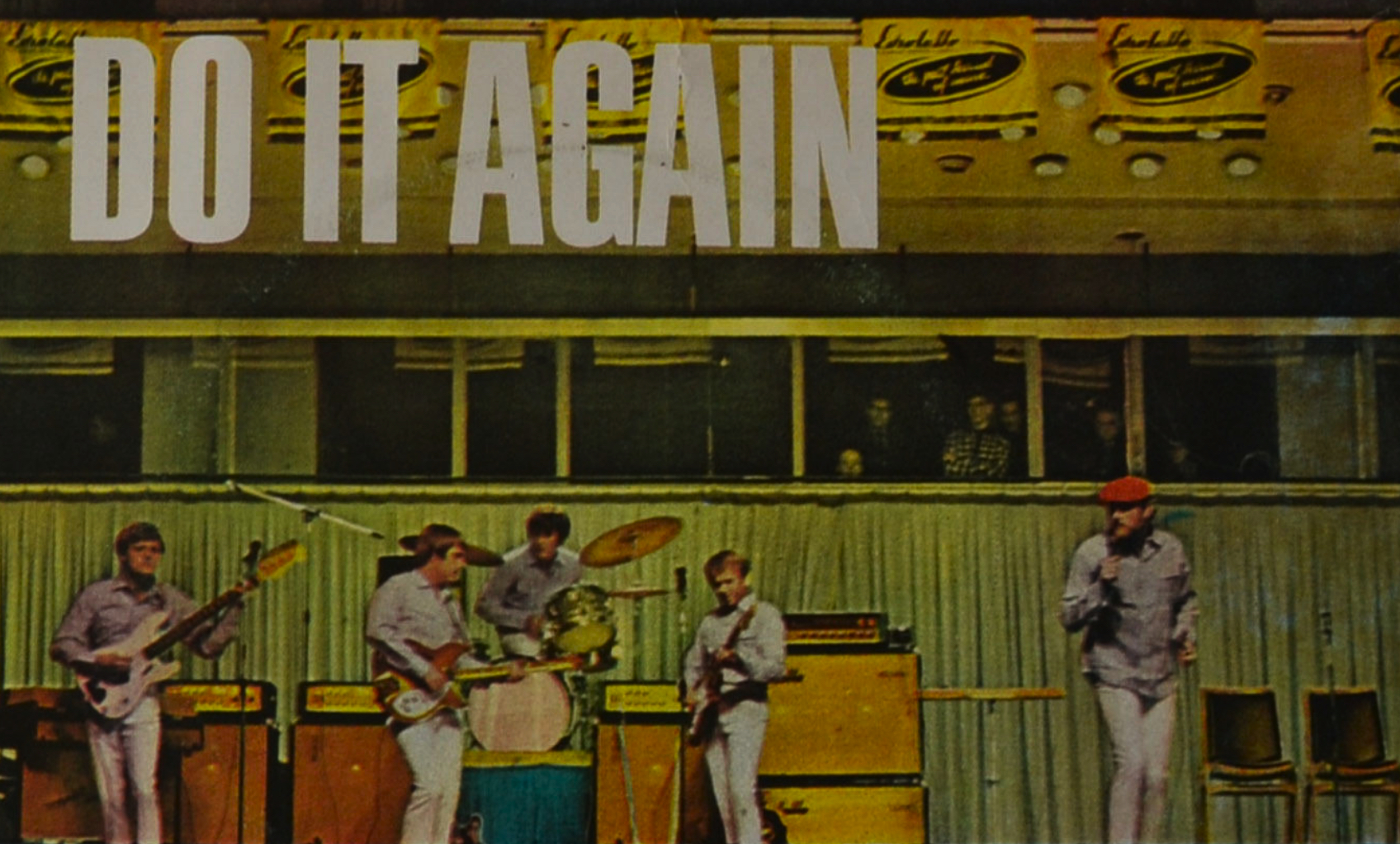 Do It Again is one of my favorite songs, not least because of the distinctive delay effect applied to the drums by sound engineer Stephen Desper, giving it its weird blend of electronic fuzz and nostalgia ("like something from another planet"). Here it is with the delay effect removed. Being honest with myself, I have to say it's better this way. But then, I wasn't there in '68. Read the rest

Beach Boys perform acapella version of "Wouldn't it Be Nice" 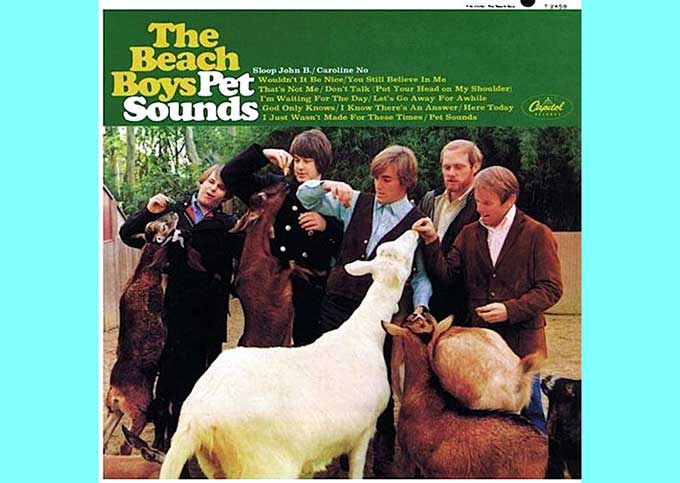 This is from the vocals-only version of Pet Sounds released in 1997, called Stack-O-Vocals.

Here's the original version with instruments. I love both versions. 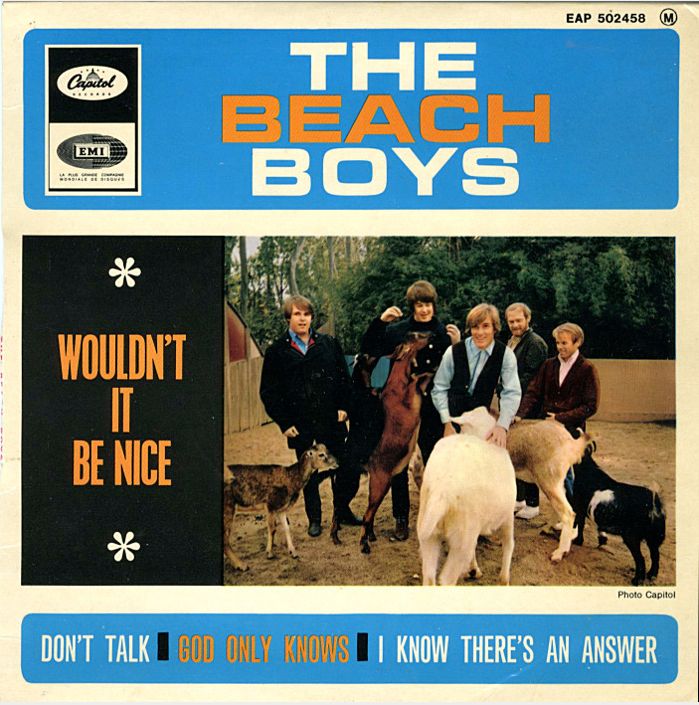 Wouldn't it be nice if we could hear just the vocals on the Beach Boys' "Wouldn't it Be Nice" track? We wouldn't have to wait so long because someone has already removed the tunes and made a video of this a cappella version of their iconic song.

You may even give thanks for the happy times together we've been spending after hearing it.

Previously: Listen to isolated vocals on "God Only Knows" Read the rest

Listen to isolated vocals on "God Only Knows" 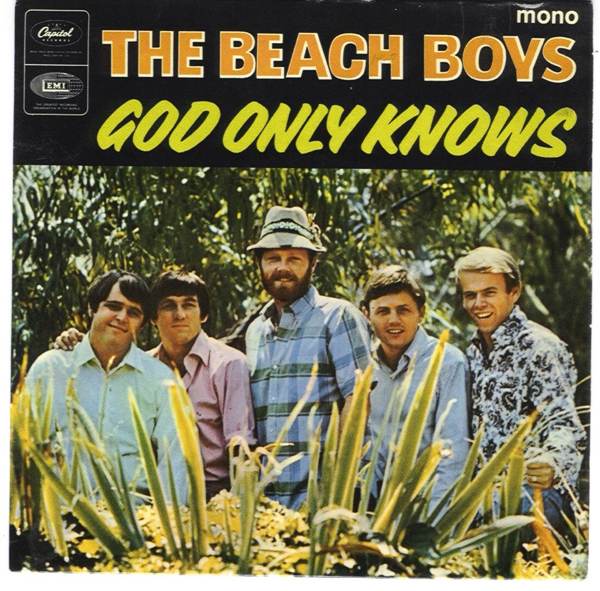 Need something to soothe your jangled soul today? Pop in the buds, sit back, close your eyes and have a listen to the isolated vocal tracks on the Beach Boys' "God Only Knows." There... that's better. Carl Wilson and the Boys at their finest.

WATCH: Theremin Cat does the solo from Good Vibrations

Play yourself out, Keyboard Cat. Theremin Cat is on the scene, showing effortless natural theremin skills on the solo from the Beach Boys' "Good Vibrations." Read the rest 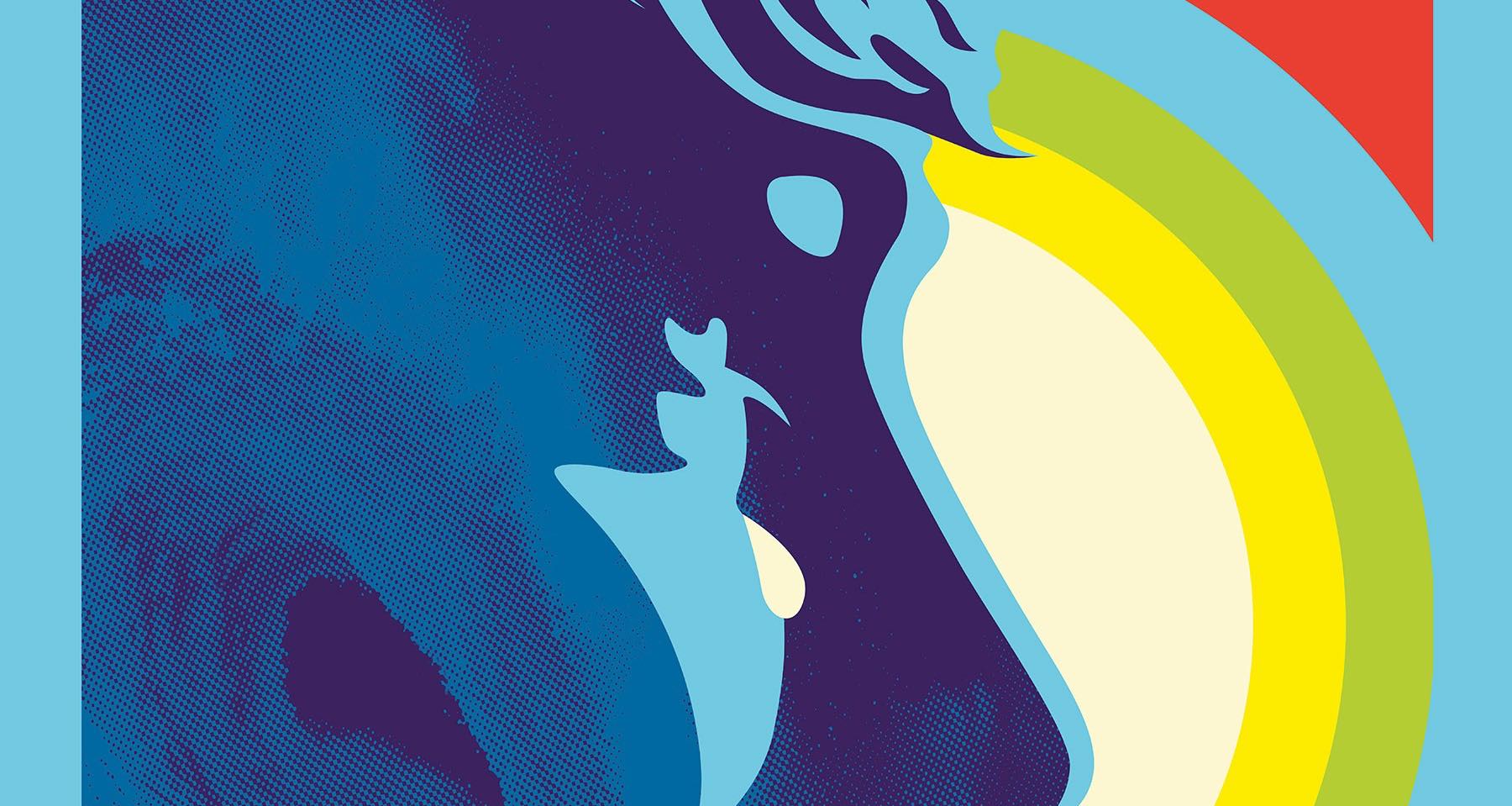