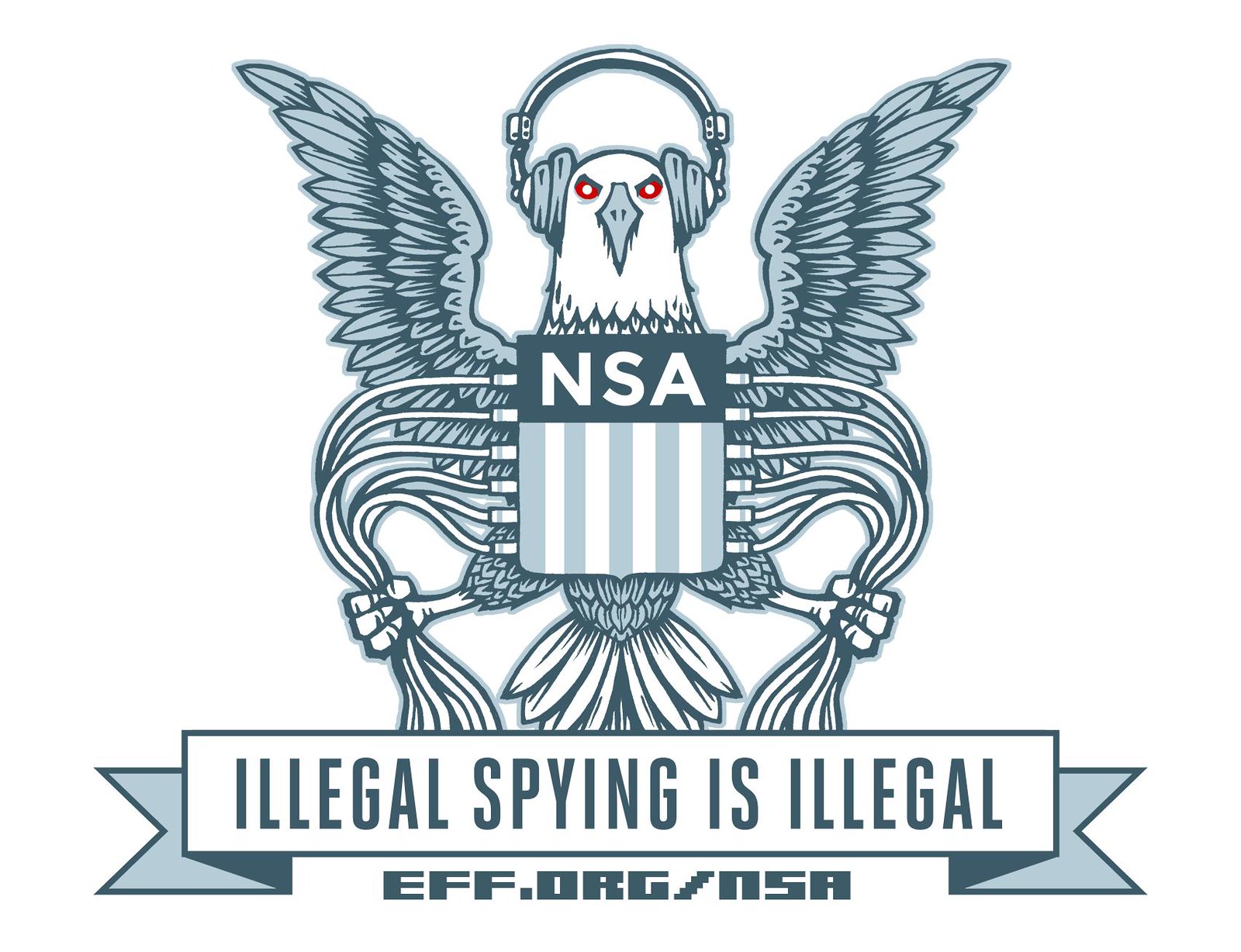 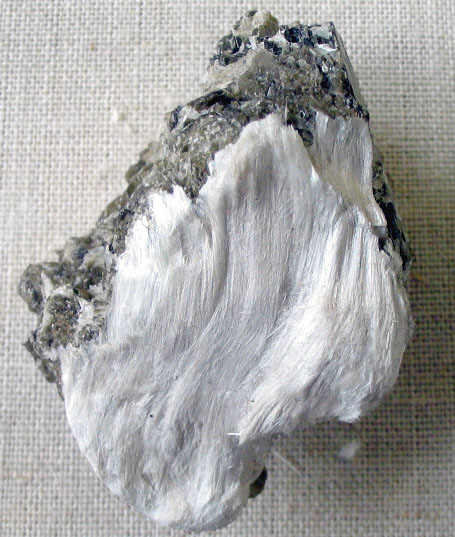 One thing that recently shocked me was how recently lead paint was banned in the U.S.-- anything slapped on the walls before the 1980s is suspect. America, land of the free and asbestos makeup for children. Read the rest