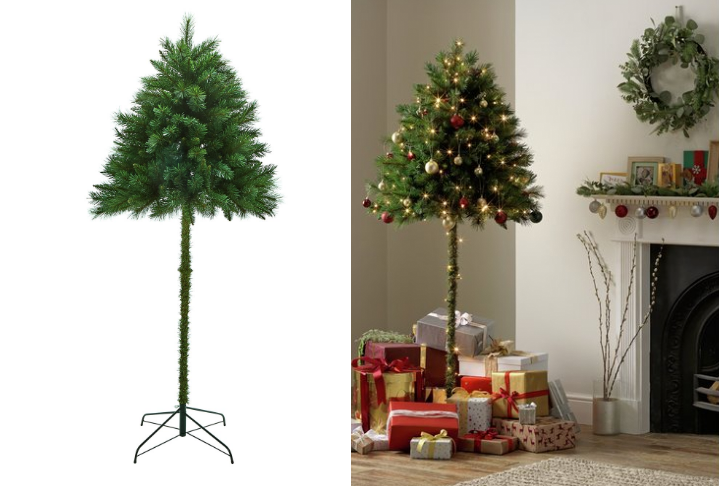 Cat lovers who celebrate Christmas, your tree prayers may have been answered. Argos, a UK retailer is selling six-foot-tall "half parasol trees" with the description, "Keep your perfectly placed baubles, bows and bells out of reach of curious, crawling kids or your cats' playful paws."

That means no more of these kinds of shenanigans (dangit):

Buzzkill alert: The thousands of illegal fireworks over L.A. cause air pollution 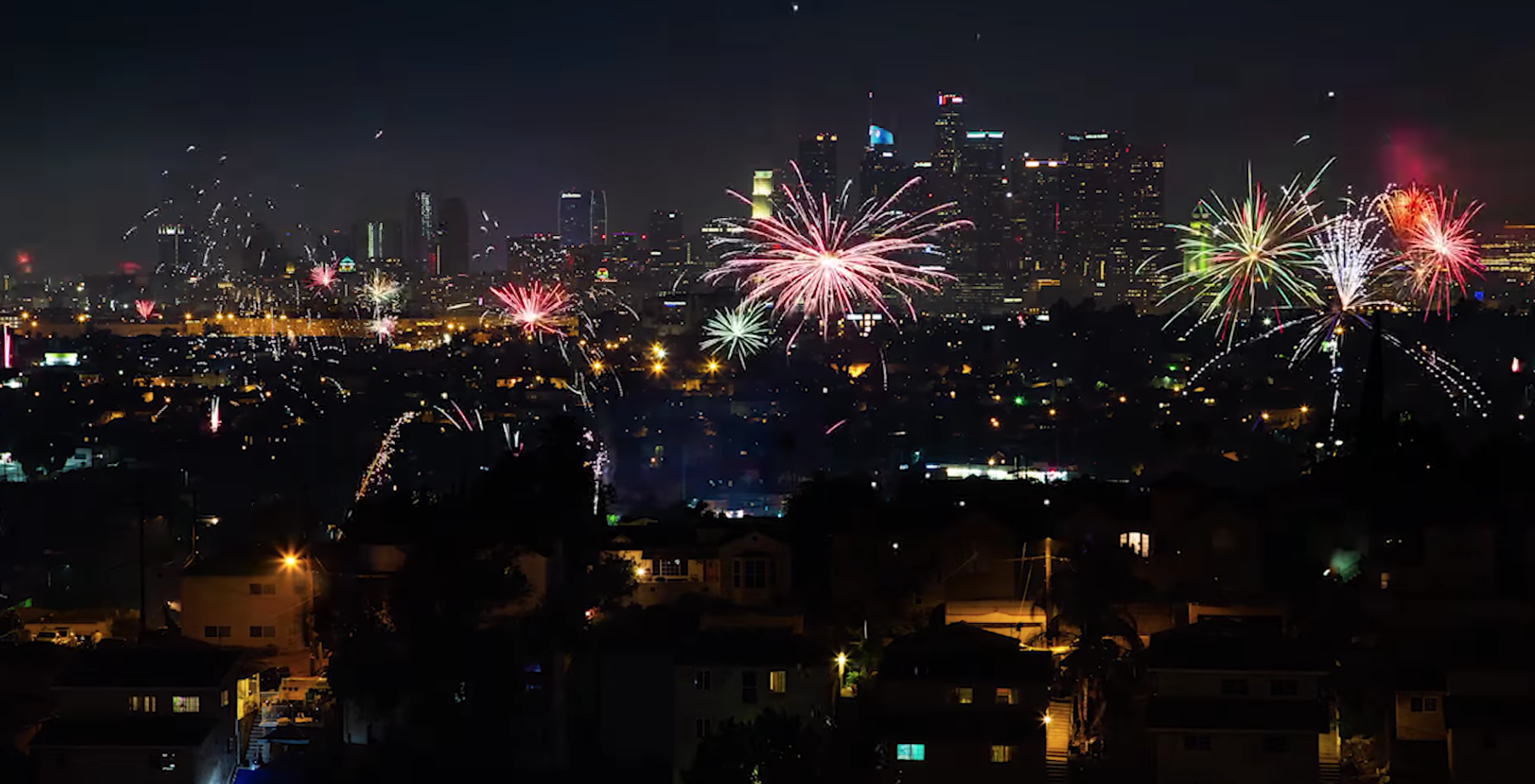 It brings me no joy to write this, as I love me some fireworks (including the amateur ones) on the Fourth of July. However, it seems the thousands of (mostly illegal) fireworks set off over Los Angeles each Independence Day are causing bad air pollution.

Americans’ fervor for Fourth of July fireworks has some unfortunate side effects.

There’s a jump in fires, gruesome injuries and runaway pets spooked by the noise.

But there’s also a more widespread hazard from the yearly outburst of pyrotechnics: It spikes air pollution so sharply it becomes dangerous for everyone to breathe.

Independence Day and July 5 consistently have some of the worst air quality of the year. With so many fireworks going off at once, levels of fine-particle pollution — a stew of tiny, lung-damaging specks of toxic soot, smoke and ash known as PM2.5 — surge several times higher than federal health standards across Southern California, air monitoring data show...

Fourth of July pollution may pose even greater risks compared with typical smog because it contains higher concentrations of toxic metals like barium and copper that are used in fireworks to generate bright colors, said Jun Wu, a professor of public health at UC Irvine who has studied the effects of air pollution.

Previously: Watch this timelapse of illegal 4th of July fireworks over L.A. Read the rest

The workhorse Nokia 100 phone is now a mere £5 without contract from Carphone Warehouse. Now, that's a cheap burner -- either manufacturing robots have come way down in price or there's some very unhappy people chained to machines in a factory somewhere. Either way, it's a pretty sad end for a giant whack of conflict minerals like coltan mud. (via Red Ferret) Read the rest