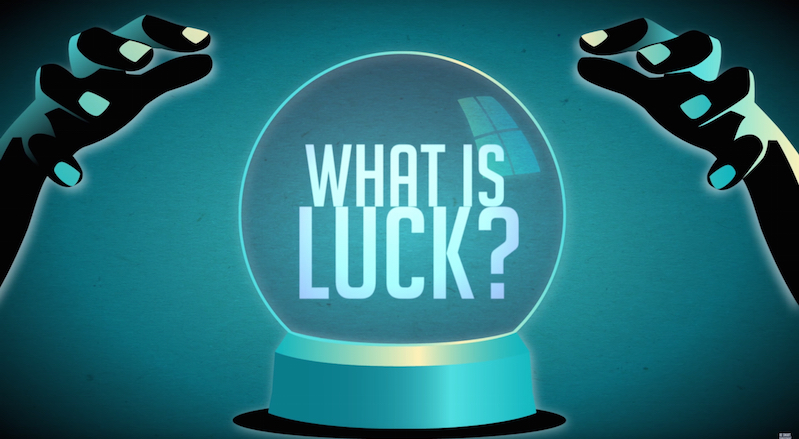 This is Vesta, the second largest asteroid in our solar system's main asteroid belt. Specifically, this is a view of Vesta's south pole, taken by NASA's Dawn spacecraft last September.

As it turns out, Vesta is a great illustration of the power of chance in the universe. Data collected by Dawn is showing that, once upon a time, this asteroid was on its way to planethood. But, for several reasons, it simply never grew large enough. From Science News:

... according to Dawn observations, Vesta did indeed agglomerate enough rocky debris as it grew to heat itself by the decay of the rock's radioactive elements. That heat led to the separation of the primordial body into a rocky crust, an underlying rocky mantle, and a central metallic core, hallmarks of planet Earth and the other rocky planets. Dawn was the first to detect Vesta's now-solid core.

Vesta isn't unique in this, but it does provide an interesting moment to stop and think a little bit about randomness and the process of planetary birth. This news about Vesta is a nice reminder that there's really no reason why our solar system has to have eight planets. It could have had fewer. It could have had more. And some bodies—like Ceres and Pluto—are really only a trick of taxonomy away from being planets.

Read more about Vesta on Science News Read the rest

"My Favorite Museum Exhibit": The cyclops

Sorry. I've got a bit of THE TRIUMPH OF MAN stuck in my head. Actually, this skull belonged to a foal, says Justin Cahill, who sent in the photos. It's part of a long, natural history museum tradition of exhibiting the weird and often grotesque, preserving them as examples of how the natural way isn't always ideal. The same forces that shape evolution can also seriously screw you up. So much of what we call "normal" is based on chance.

Nobody ever actually saw this foal alive, by the way. The skull was found in the Hawkesbury River in 1841. But there have been attempts to reconstruct what the horse might have looked like during it's brief time alive. You can see that photo after the cut: Read the rest