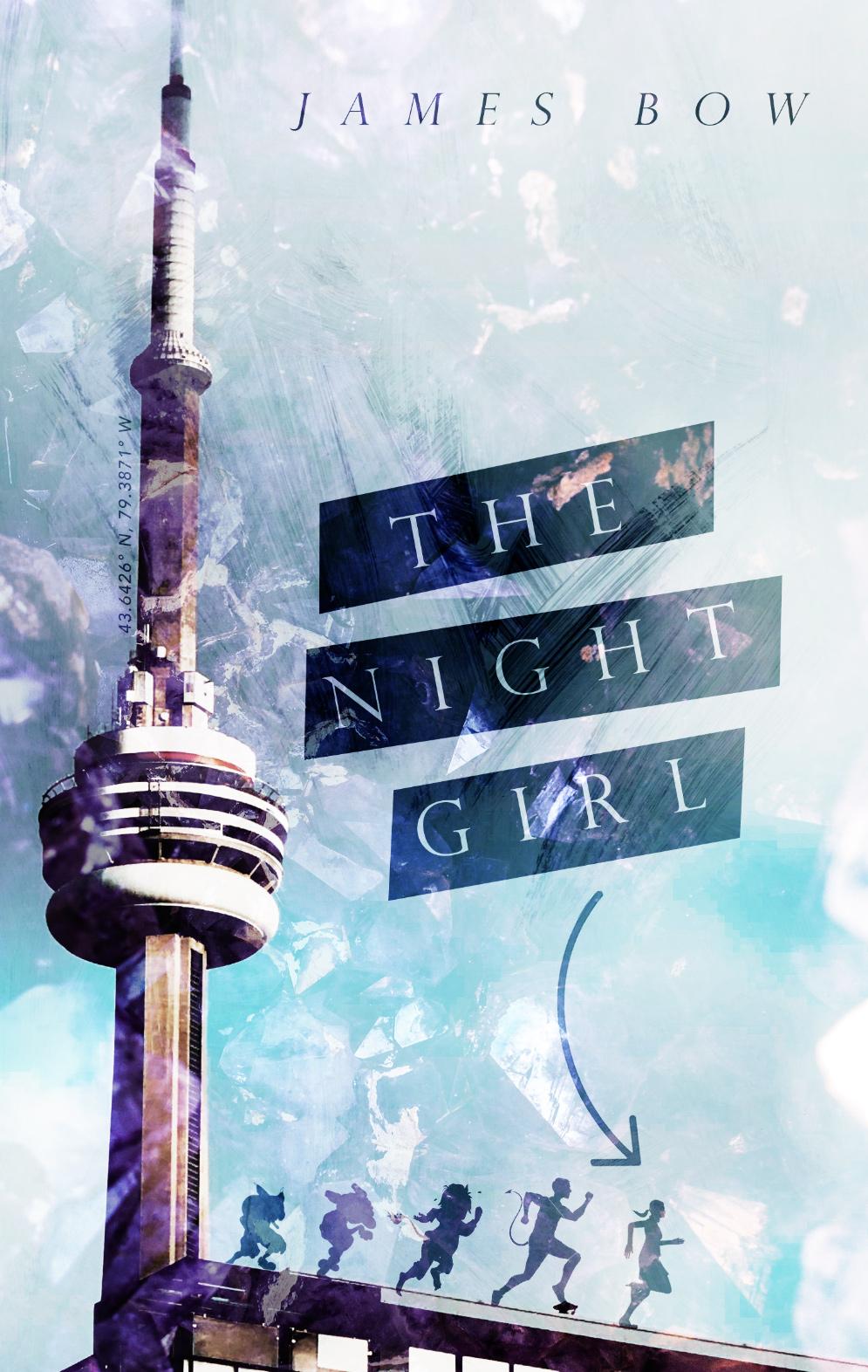 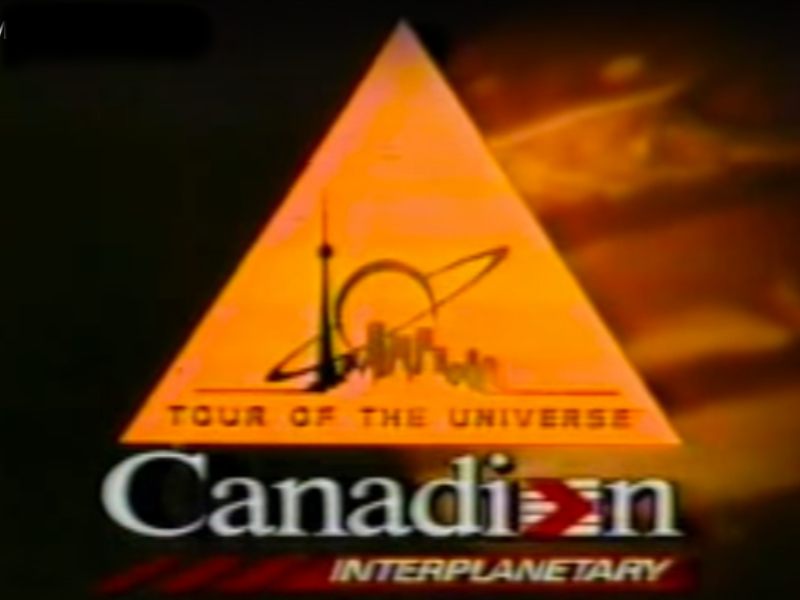 The 1980s were a pretty sweet time to be a lower-middle class kid in Ontario. Marineland (which I now know was a terrible place for the whales, dolphin and deer they held captive there) and African Lion Safari were only a few hours away, for most of us. Canada's Wonderland, our first major theme park, opened its gates in 1981 and there were miniature golf courses, freaking everywhere. Not a one of them held my Star Wars-focused attention like Tour of the Universe did.

Housed in the basement of the CN Tower, Tour of the Universe was a space flight simulation ride set in the far-flung year of 2019. Upon entering Spaceport Toronto, passengers would be issued a round-trip ticket to Jupiter before passing through security, intergalactic customs and being subjected to a medical—inoculation against the Ganymede Rash and Alien Dropsy were a must. Upon entering your shuttle to Jupiter and strapping in, you'd be subjected to a quick, immersive space adventure: the 'trip' took place on a large screen inside of the cabin built out of the bones of a 747 flight simulator that was moved around on hydraulics in time to the action on the forward display. It was the first ride of its kind, anywhere in the world. American kids would have to wait a number of years for a similar experience when Disneyland picked it up and retooled it as Star Tour.