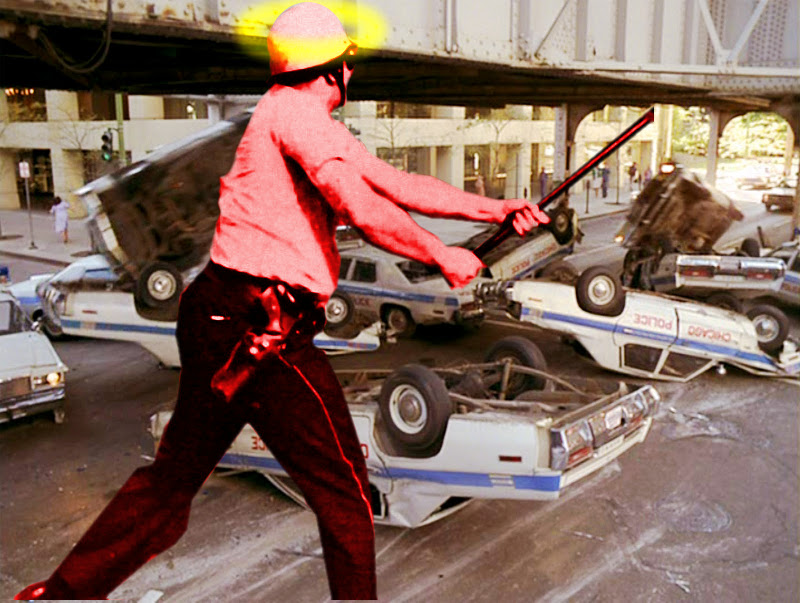 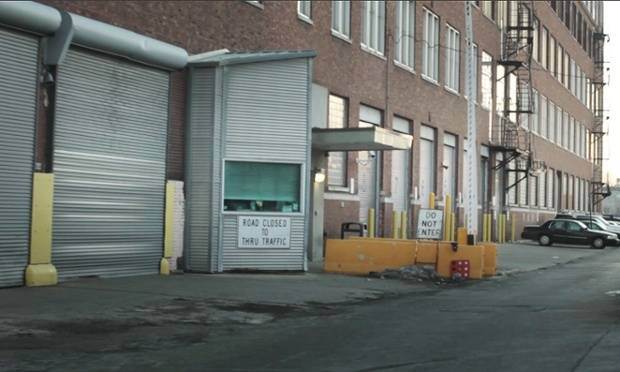 In February, the Guardian reported stories about the Homan Square, the Chicago Police Department's off-the-books black-site, where (mostly black and brown) suspects are denied counsel while being brutalized into forced confessions. Read the rest