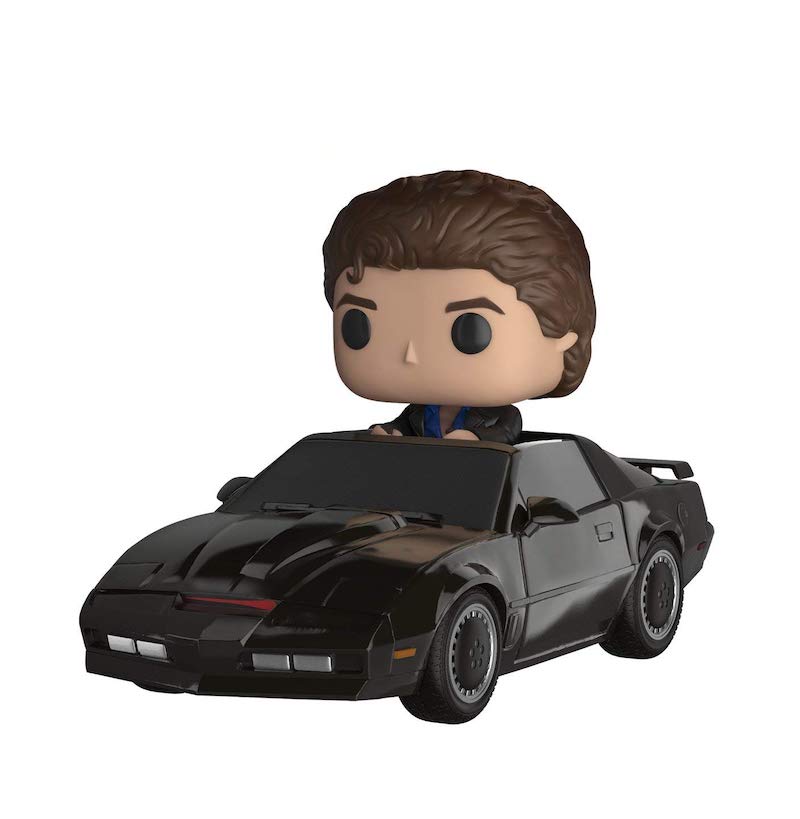 At one of the many times American cars were regarded as nothing but awful, technologically backwards, fuel inefficient, rattle-y hunks of junk, the guys at Knight Industries introduced us to KITT; a crime fighting Trans Am with shitty mileage and too many plastic interior details. David Hasselhoff portrayed KITT's assistant, a washed up former cop turned corporate sponsored vigilante named Michael Knight. Now, the two are immortalized as a single FunkoPop!

Usually Funko-ized folks look odd, vacant, and not like themselves... but something about the Hoff just works. 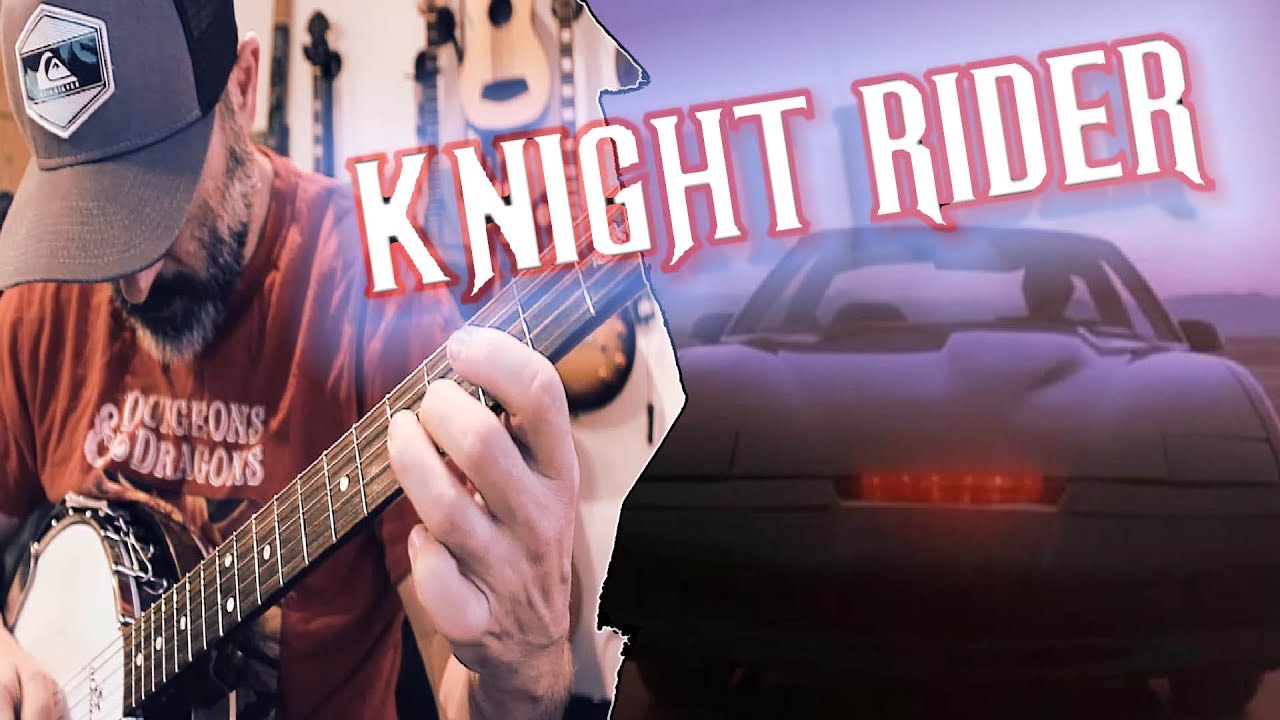