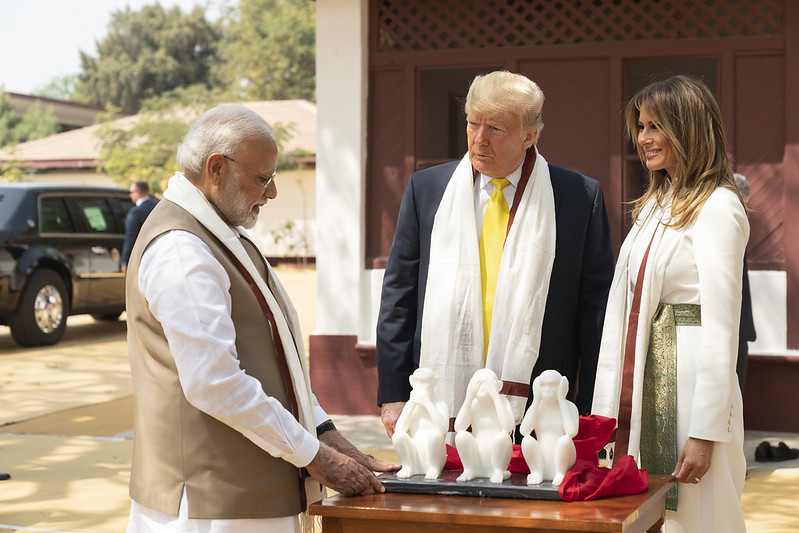 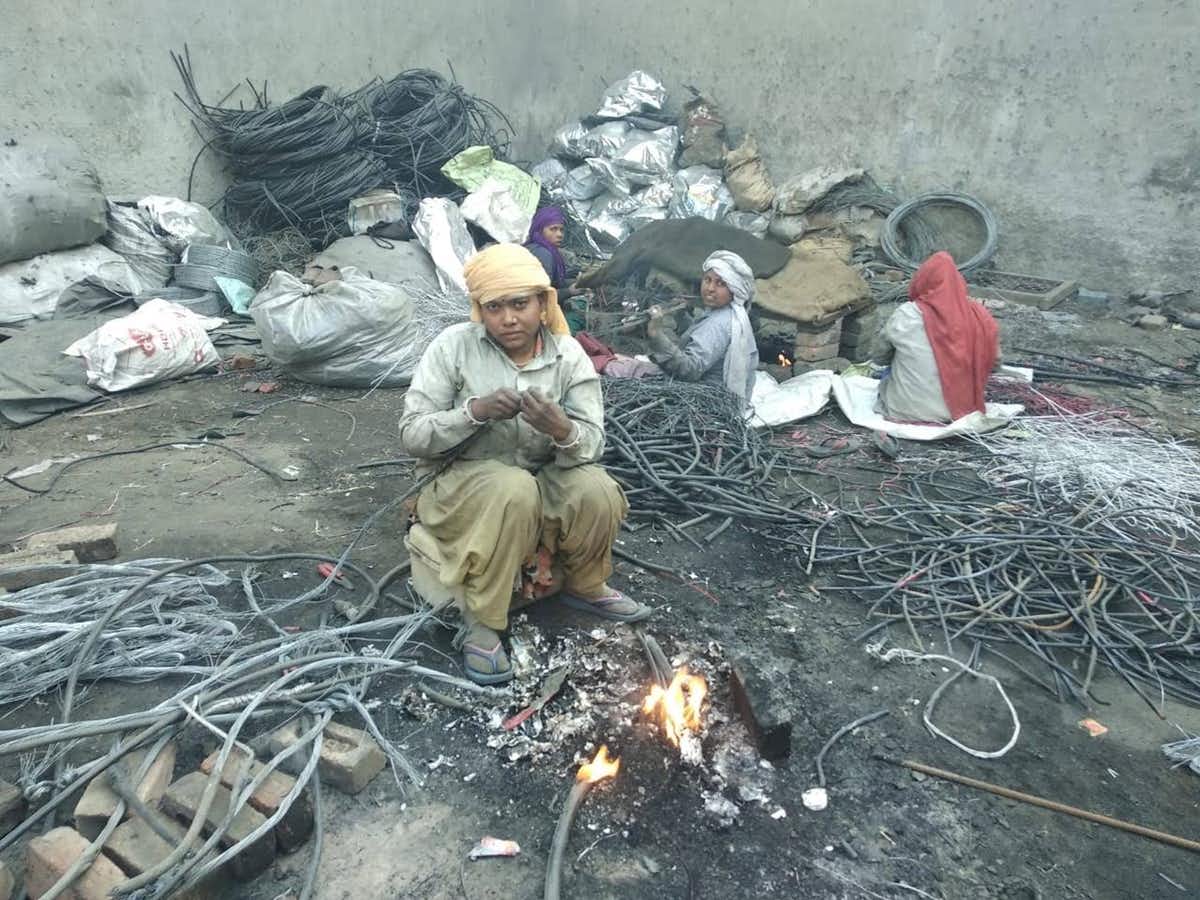 How do you train for the most polluted race in the world?

Emily James (previously) writes, "The air in Delhi is so polluted the government’s instruments can't measure it but they are still going to run a half marathon on Sunday!" Read the rest

The Times of India reports a police crackdown on sex toy sales in Delhi. [via Arbroath]

After a tip-off, a team led by inspector Mukesh Walia raided Palika Bazaar on Tuesday and confiscated 14 such toys from a shop, a senior police officer said. The owner of the shop, Gurbeer Singh, has been arrested for importing and illegally selling sex toys.

Covered by a prohibition on "obscene" materials, selling sex toys is a punishable offense with up to five years' imprisonment on the cards for repeat offenders: "Even buyers can be prosecuted." Read the rest

For Anonymous: an ode to the Delhi rape victim, by Nilanjana Roy

"Let there be an end to this epidemic of violence, this culture where if we can’t kill off our girls before they are born, we ensure that they live these lives of constant fear. Like many women in India, I rely on a layer of privilege, a network of friends, paranoid security measures and a huge dose of amnesia just to get around the city, just to travel in this country. So many more women have neither the privilege, nor the luxury of amnesia, and this week, perhaps we all stood up to say, 'Enough,' no matter how incoherently or angrily we said it." For Anonymous, by Nilanjana Roy. Read the rest