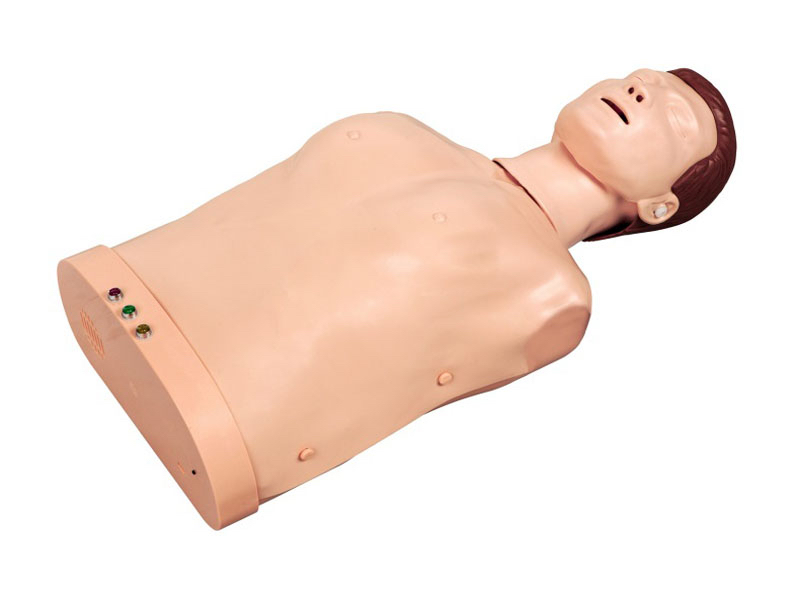 On Monday, five kids, around the age of 10, reportedly used a CPR dummy to bash in the window of a convenience store in Peoria, Illinois. They were foiled by bars that prevented them from entering. From the Peoria Journal Star:

According to Peoria police reports, the children, three girls and two boys, all about the age of 10, were at the Jackpot Supermarket, 200 N. MacArthur Highway, about 11:30 p.m. When officers arrived, the children weren't there but the CPR dummy was.