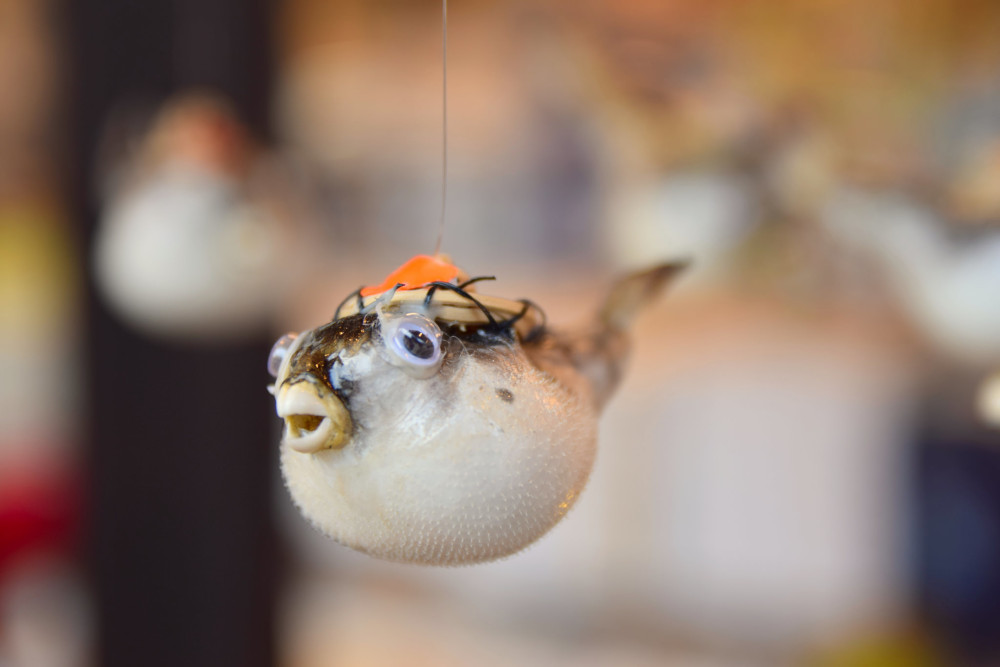 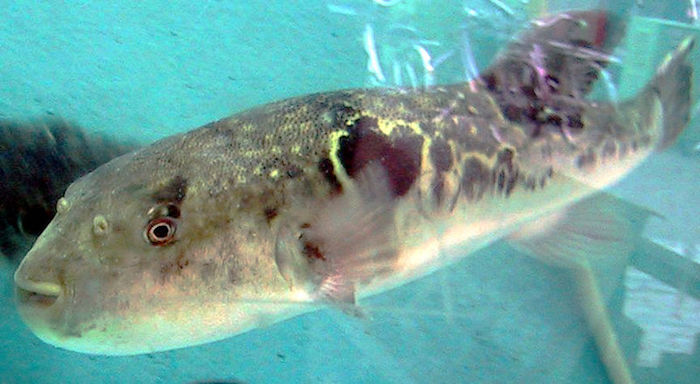 Japan has the reputation of being highly efficient, and here is another example of why. When a supermarket in the city of Gamagori realized on Monday that one out of five sold packages of fugu (or pufferfish) was contaminated, city officials didn't mess around. They immediately shouted a recall over a loudspeaker system normally used for catastrophic emergencies such as earthquakes, blasting the product warning to residents in the city loud and clear.

Two packages were quickly returned, while two others are still unaccounted for.

In the US, if contaminated food requires a product recall, there's a long and winding path of protocol that must occur. First you have to contact the FDA and submit all kinds of product info, the product code id number, manufacturer info, and a string of other data connected to the product, and then you must craft a press release and finally send it out to the public via the media and social media. By then who knows how many people might puking into their toilet, or worse.

After the scare, the store told officials it will no longer be carrying fugu, a fish known for its highly toxic organs that only a skilled, certified chef is allowed to handle to make sure it is safely served.

How to prepare fugu, the deadly poisonous pufferfish of Japan's sushi lore 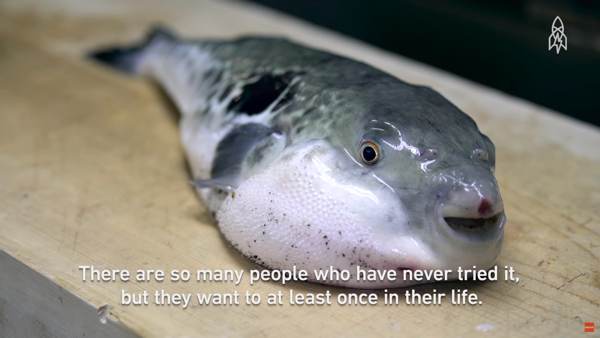 In this video we meet Yutaka Sasaki, a chef who prepares fugu, a fish that contains a lethal neurotoxin called tetrodotoxin. Read the rest