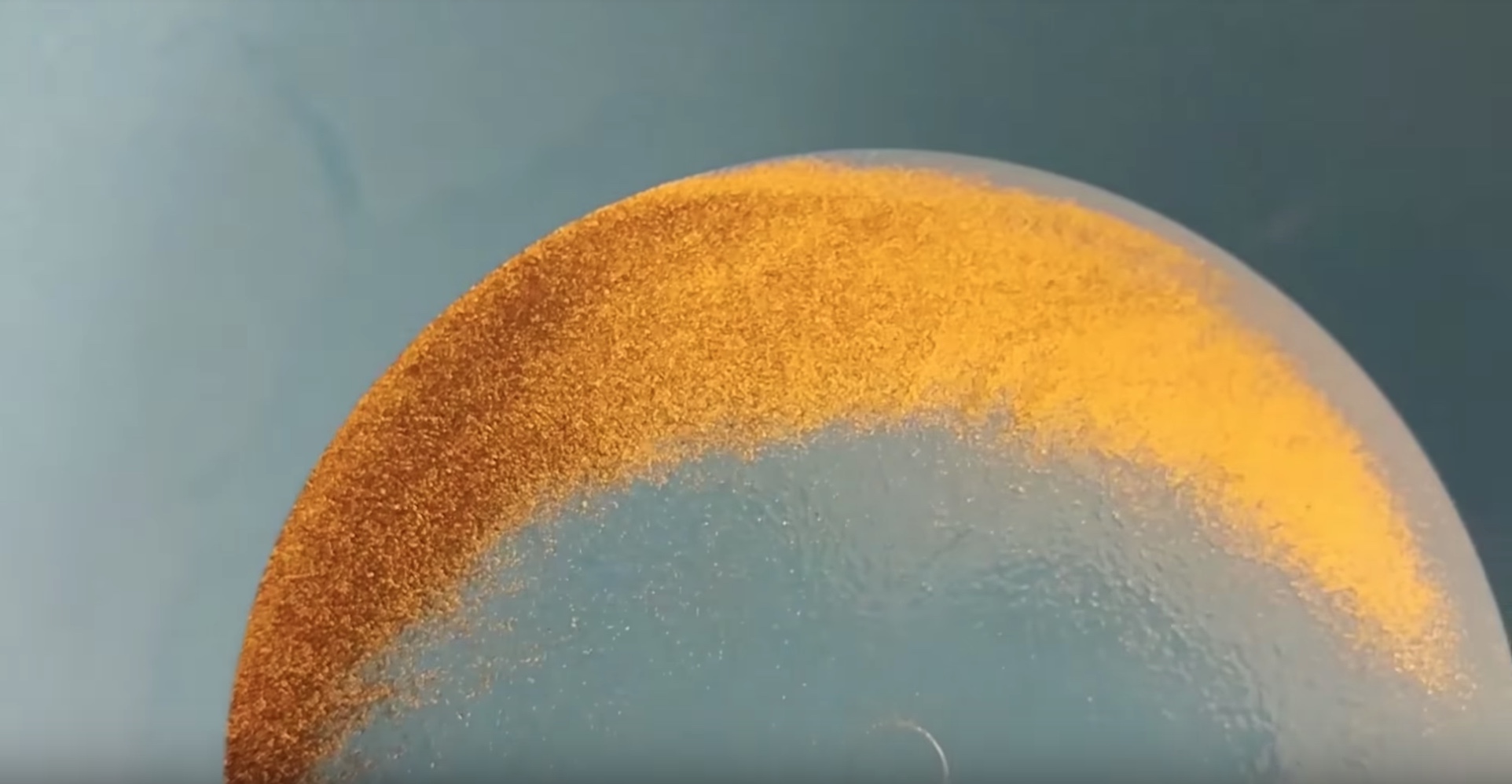 Gentleman who smuggled $165,000 worth of gold in his rectum promises to pay it back 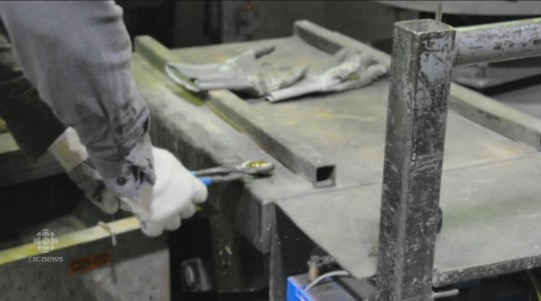 While employed at the Royal Canadian Mint, Leston Lawrence secreted 22 gold "pucks" into his rectum. He removed them and sold them for $165,000. He will be sentenced by Ontario Court Justice Peter Doody (yes, Doody).

Lawrence worked at the mint from July 2008 until March 2015. His job included purifying gold — jewelry, coins and bars purchased by the mint — by melting it, injecting it with chlorine gas and skimming off base metal until the molten gold was 99.5 per cent pure.

Once he believed the molten gold was pure, he was to scoop some out with a ladle, let it cool and then test it for purity. He was supposed to return the pucks into the vat of molten gold after testing.

Lawrence "clearly had the opportunity" to steal the gold because he often worked alone, and the security cameras would not have caught him slipping gold pucks into his pocket, Doody ruled. "His locker contained Vaseline and latex gloves, which could have been used to insert a puck into his rectum," he ruled, adding that there were no cameras in the locker room.