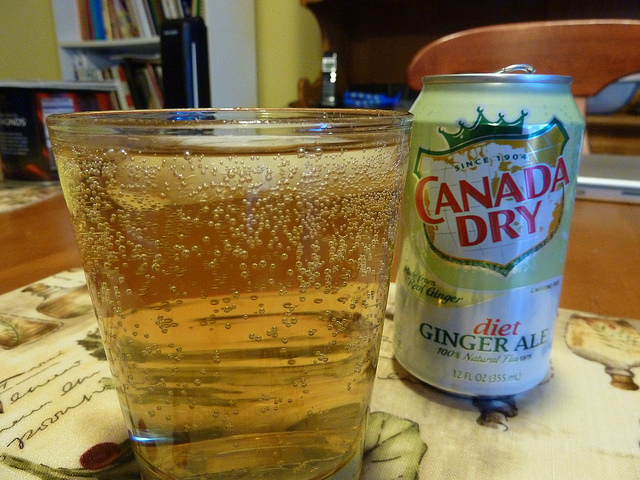 Look, Coca-Cola used to contain cocaine and 7-Up came spiked with lithium citrate up until 1948 (it was originally called Bib-Label Lithiated Lemon-Lime Soda. They, along with ginger ales, were served up as tonics at the soda shops baked into pharmacies back in the late 19th and early 20th century. Read the rest