Hero EMT driver has a message for California's awful drivers 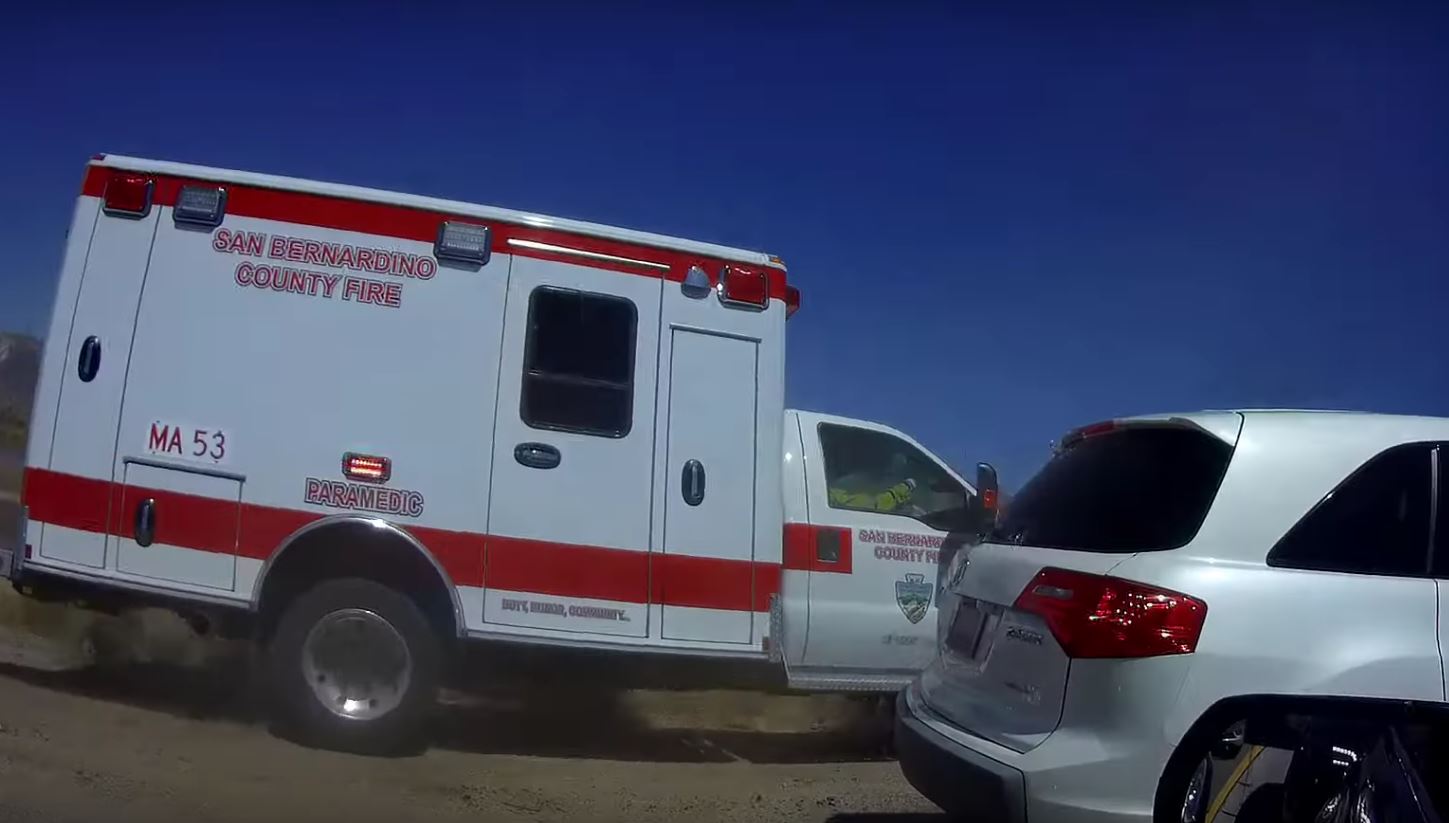 In this video, a paramedic with San Bernadino County Fire Department attempts to reach the site of an accident, but finds his way blocked by motorists who would rather drive in the shoulder than wait to get by. Read the rest

The history of how-to

A tour of old technology user manuals. Highlight: A Volkswagen repair guide that urges you to bond spiritually with your vehicle. Read the rest

How to build a Burning Man theme camp

My friend John Mills has been integral in running the Duck Pond – one of the larger and more well-organized Burning Man theme camps – since 2005. Those who have been to Burning Man probably know this camp as the one with the giant slip 'n' slide and the radio tower with a yellow duck on top.

This year John is unable to attend, so he's focused his energy into helping the community by writing an extremely detailed account of how their camp works and how to run your own. I helped John edit this post, and as a total Burning Man outsider I was amazed at how much work and thought goes into throwing a week-long party in the desert. Even if you're not interested in Burning Man, I think you'll find this insider's perspective on the culture and innovation behind the event extremely interesting.