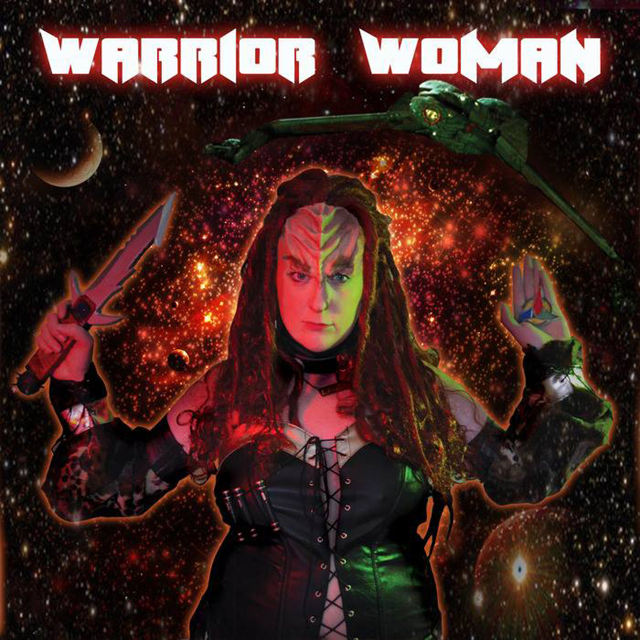 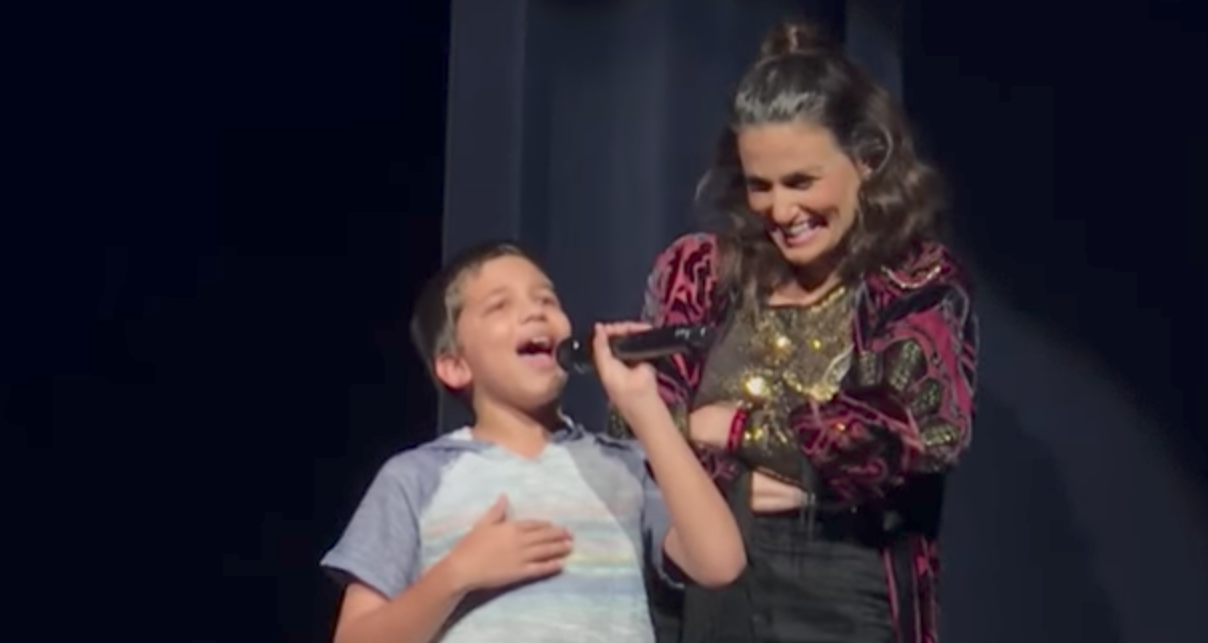 Idina Menzel, the voice of Elsa from Frozen, closed out her Dallas area concert on July 30th by inviting children to sit on stage. She picked out the one boy in the sea of girls and brought him up to sing the film's hit song, "Let it Go."

And sing he did. Wow.

The boy, 11-year-old Luke Chacko, owned the stage like a pro. Menzel was so wowed that she demanded an immediate encore. He, of course, got a standing ovation from the audience.

In a post-concert news interview, Luke describes Menzel's performance as, "amazing" and furthered, "She talked to the audience. She took people on a journey which is really important to music."

I imagine we'll be hearing more of this talented young man in the future.