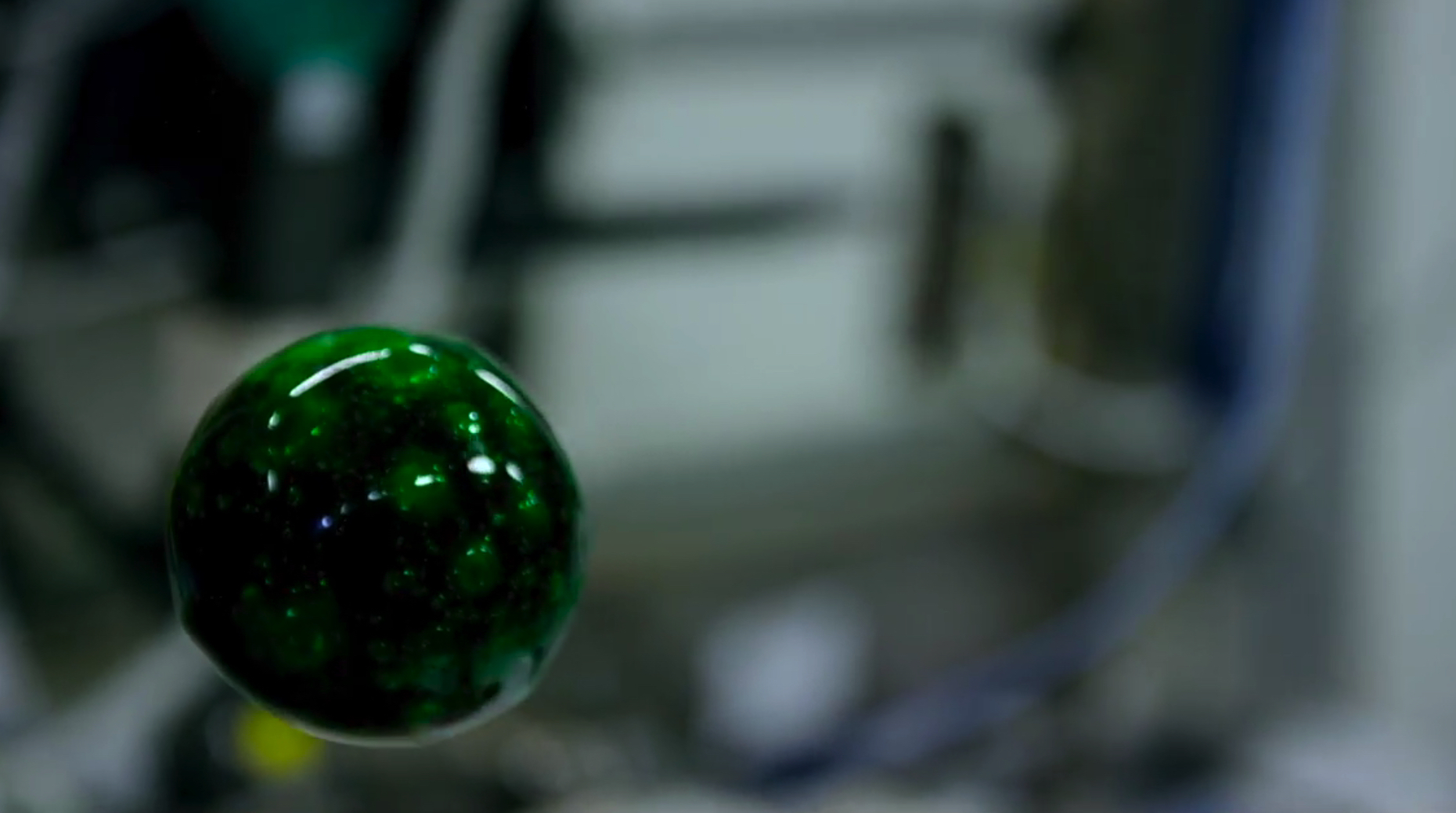 Size of pipelines needed to carry liquids consumed in the U.S.

xkcd's infographic show the "size of the U.S.'s pipelines if each fluid produced or consumed in the U.S. had to be carried by a single pipe." Read the rest

Watch: Add butane to a bottle of Coke, get a totally unsafe high-powered bottle rocket

It's always the Russians, beating us in the never-ending arms race of Totally Unsafe Things That Are Fun to Watch. Read the rest