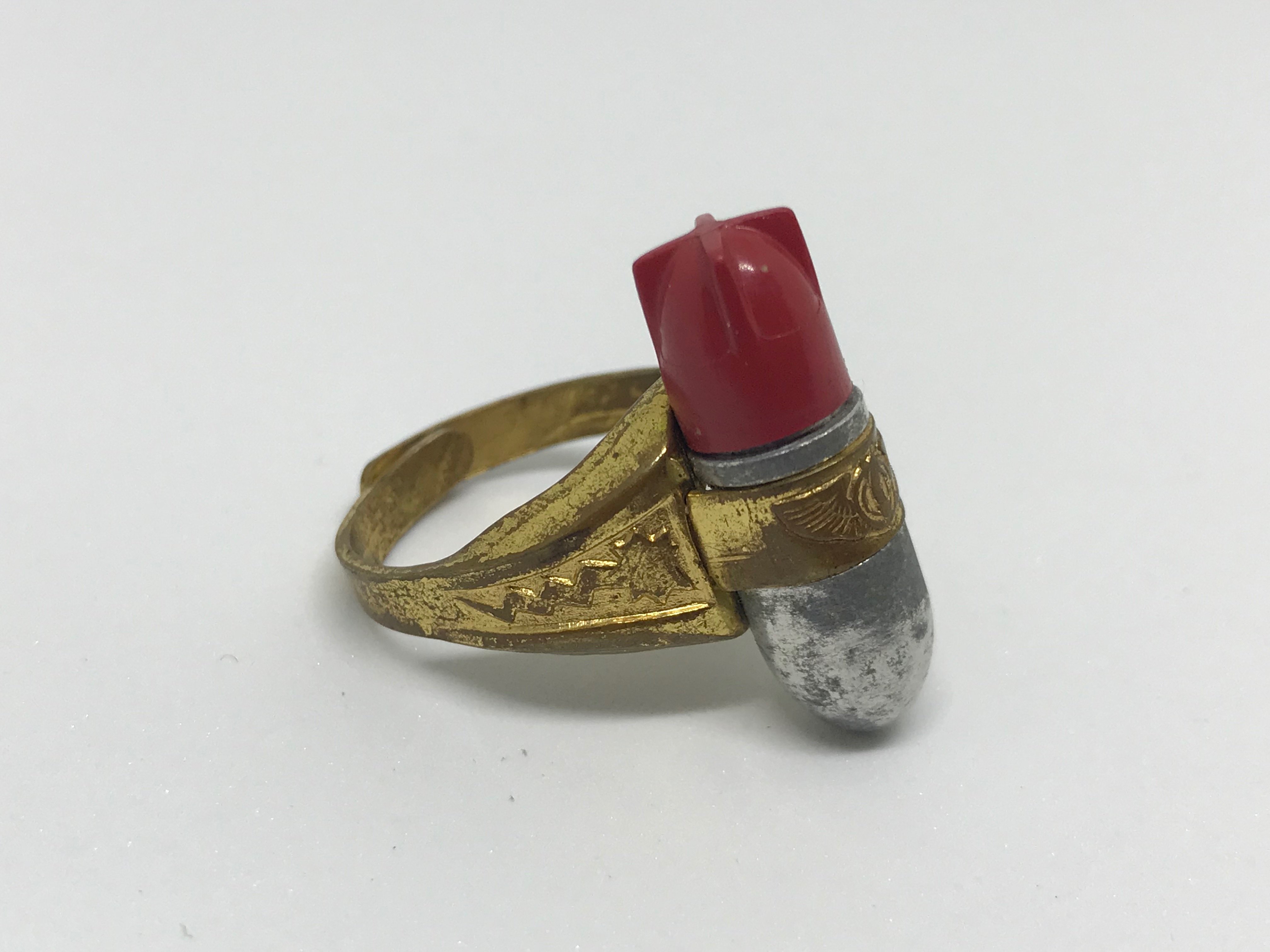 Things I miss: when the William Tell Overture was cool 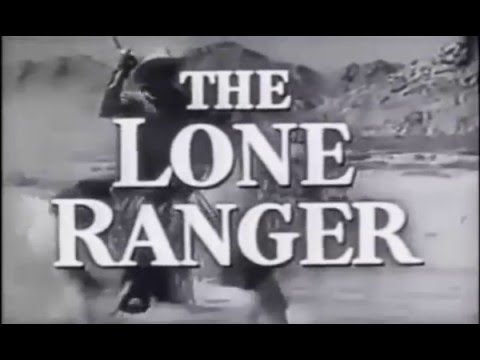 I remember when I could hear the opening to the William Tell Overture and feel the adventure.

I'm not sure if I just got older, the constant comedic uses of The Lone Ranger theme, or I just can't tolerate the racism inherent in most old Western themed tv and movies, but every time I hear this music, I get a brief taste of that old feeling and then it is washed away.