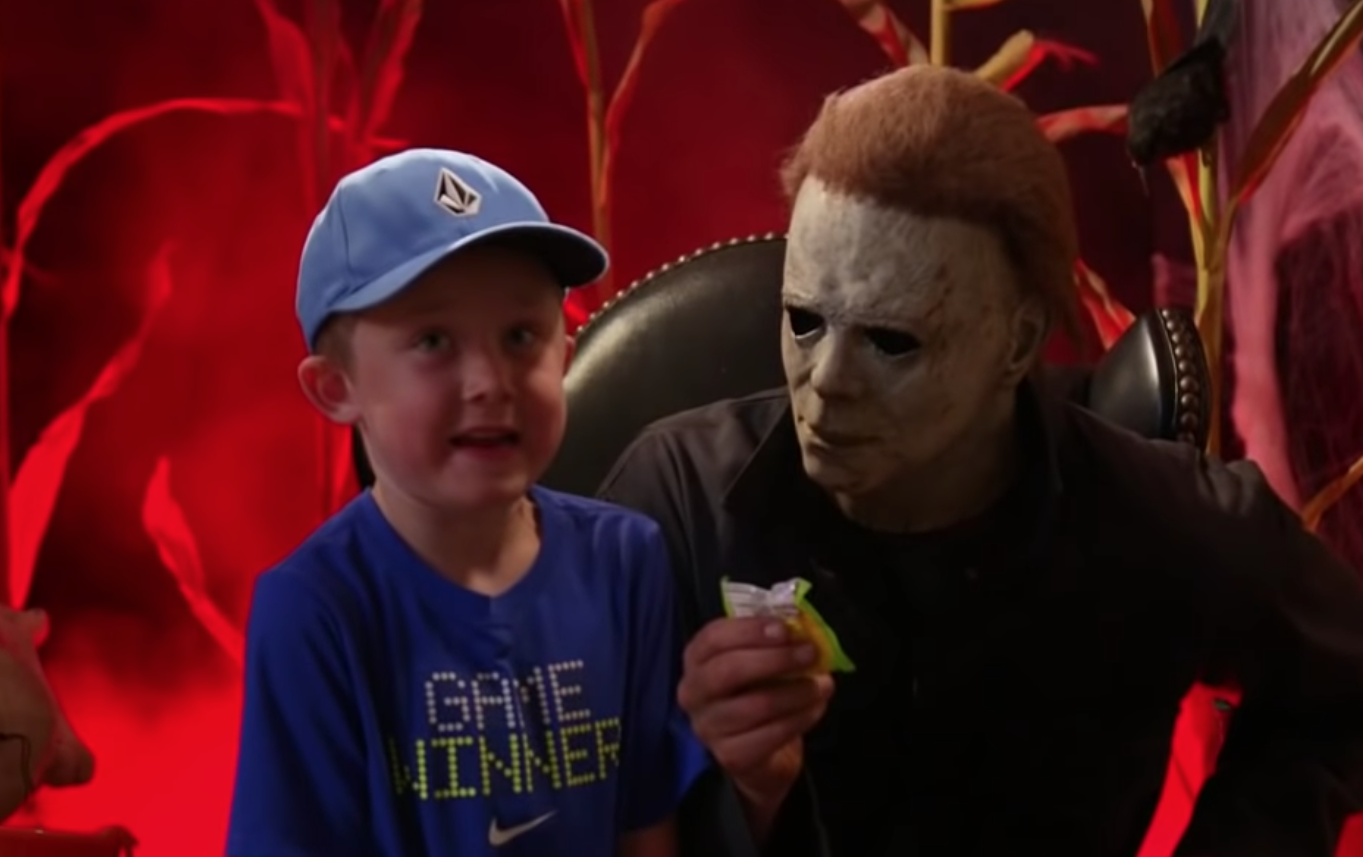 Jimmy Kimmel and his team played a new prank on kids this year. He set up a free Halloween photo stand.

“We asked some parents who were walking by our theater if they wanted their kids to take a Halloween picture -- the same way you take a picture with Santa Claus or the Easter Bunny -- but we told them this picture would be with Michael Myers. And believe it or not, lots of parents sent their children right in.”

I'm with that last girl. Nope. Read the rest 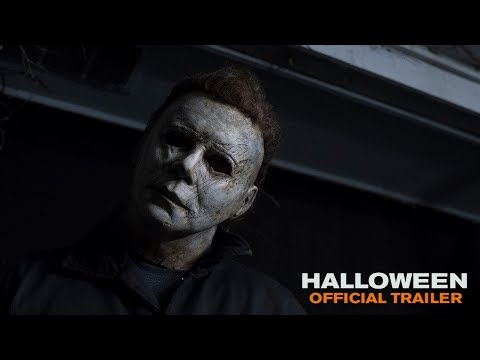 Laurie Strode: Was that the boogeyman? Doctor Loomis: As a matter of fact, it was.

Jamie Lee Curtis returns to her iconic role as Laurie Strode, who comes to her final confrontation with Michael Myers, the masked figure who has haunted her since she narrowly escaped his killing spree on Halloween night four decades ago.

Master of horror John Carpenter executive produces and serves as creative consultant on this film, joining forces with cinema’s current leading producer of horror, Jason Blum (Get Out, Split, The Purge, Paranormal Activity). Inspired by Carpenter’s classic, filmmakers David Gordon Green and Danny McBride crafted a story that carves a new path from the events in the landmark 1978 film, and Green also directs.