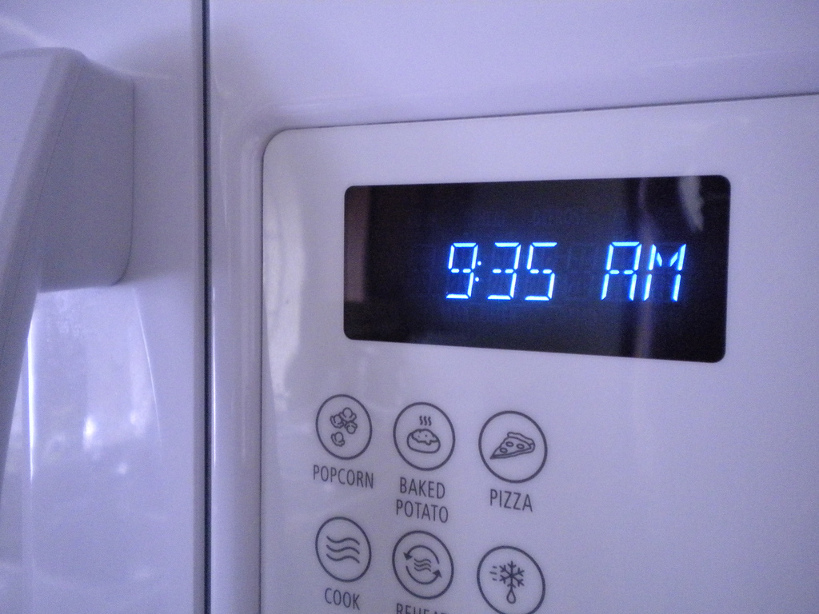 This is fascinating: Millions of clocks across Europe have lost time, because of a dispute over electricity generation.

Citizens across Europe had been noticing that clocks in certain devices -- LED-style alarm clocks, stoves, and microwaves -- had been gradually losing time over the last few weeks. Why? Because those devices keep time based on the frequency of the European electrical grid, which is normally 50 hertz.

But in the past few weeks, the frequency of the grid has dropped slightly -- it's down to 49.996 hertz. So all those clocks have gradually run more and more slowly. People had noticed ...

Ah ha!! Thought I was going nuts that our cooker had slowed down! https://t.co/XpT2x25ROf

Okay, so ... why has the grid's frequency dropped? As NPR explains, it's because of a political fight:

The problem, affecting some two dozen countries from Spain to Turkey, originates from a political disagreement between Kosovo and Serbia, ENTSO-E said.

Reuters reports Kosovo was using more power than it generated and Serbia, responsible for righting an imbalance, failed to do so, resulting in the deviation.

Tensions have been rising between the two for some time. Kosovo broke away from Serbia in 2008 after the brutal war of the 1990s, but Belgrade still does not recognize Kosovo's independence. And Reuters reports that while Serbia and Kosovo agreed to jointly operate a power grid in 2015, disagreements over distribution have stalled implementation of the deal.