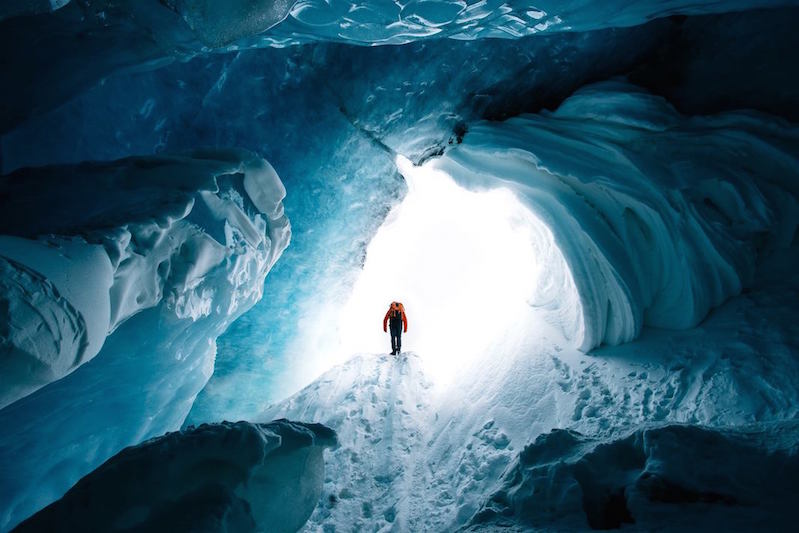 Stevin Tuchiwsky survived cancer as a child, which he says motivated him to become a renowned nature photographer. Read the rest 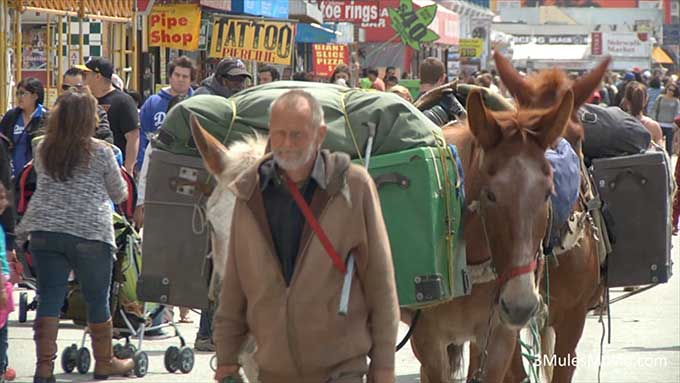 Documentary Filmmaker John McDonald is making a documentary about a man named Mule. Mule lives outdoors and owns three mules, and can sometimes be seen walking with them through big cities like Los Angeles. Authorities don't know how to deal with him.

John Sears, aka Mule, has been roaming the western United States with his three mules for almost thirty years, trying to find balance between the man-made and the natural world. The 69-year-old and his animals sleep outside, insisting on their right to move as they please. Bemoaning the loss of open space due to the ever increasing urban sprawl and our dependence on the automobile, Mule advocates a simpler way of life in harmony with nature. While many appreciate his nomadic lifestyle and applaud his courage, he's not welcomed everywhere. Confrontations with law enforcement have led to his being fined, arrested, and even institutionalized and his animals being impounded. An intimate look at an intriguing, but controversial character, his unique experiences and adventures, and his urgent message for contemporary American society.

McDonald is seeking funding to complete his film.

In 2012 Mr. Homegrown of Root Simple spotted Mule in the Silverlake district of Los Angeles and took a few photos.