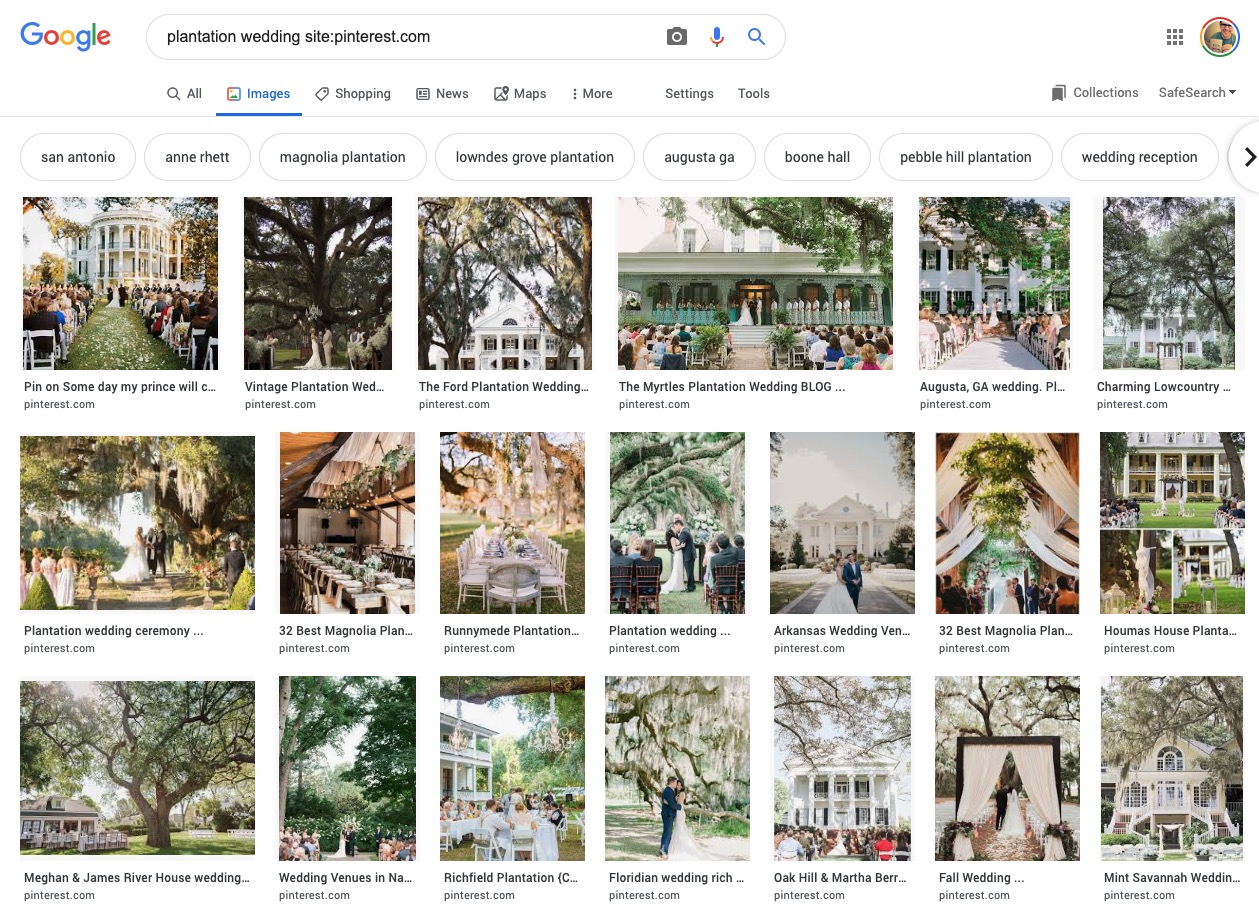 Until now, Pinterest and The Knot (an online wedding-planning platform) actively promoted former slave plantations as great places to get married. It took pressure from a civil rights advocacy group called Color of Change to convince them to stop.

Although plantations will still be able to list themselves as venues, Sivajee said the new guidelines are meant to ensure that wedding vendors aren’t referring to plantations using language such as “elegant" or “charming."

From a letter sent by Color of Change to The Knot:

The decision to glorify plantations as nostalgic sites of celebration is not an empowering one for the Black women and justice-minded people who use your site/ Plantations are physical reminders of one of the most horrific human rights abuses the world has ever seen. The wedding industry routinely denies the violent conditions Black people faced under chattel slavery by promoting plantations as romantic places to marry. 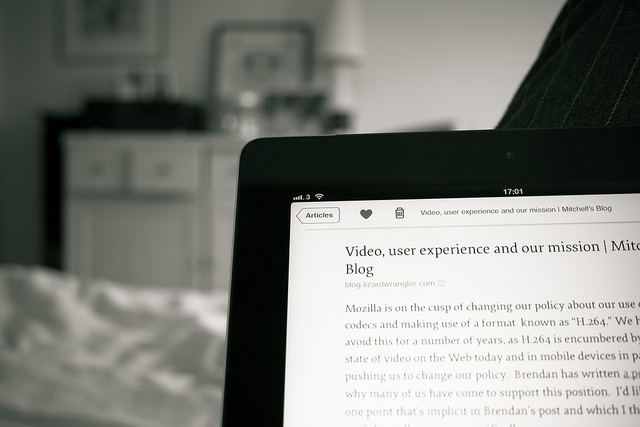 [Large size] Thanks to everyone who contributed "square" ideas. I'm no hater, by the way; you can follow me and Boing Boing there.

* 'shooped by yours truly. Read the rest