Why some people hate Jews and Asian-Americans 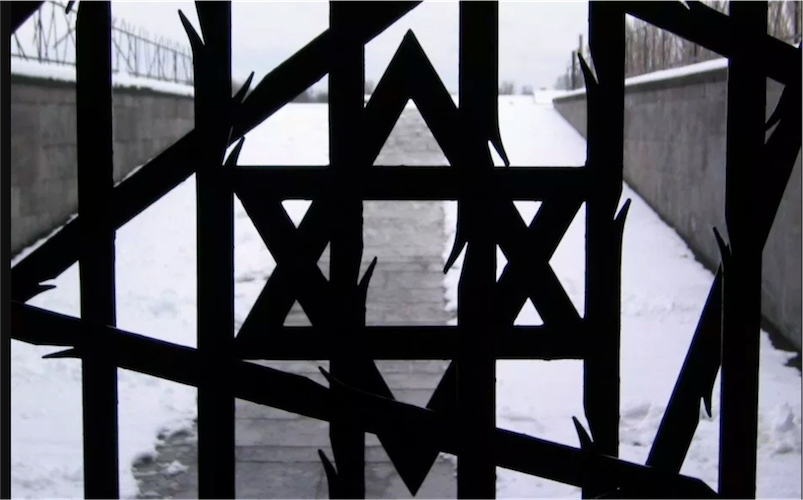 Social psychologist Amy Cuddy and her colleagues have developed a "theory of prejudice" that goes deeper than a simplistic us-versus-them mindset. According to her research, when the world feels volatile or the economy is tanking, groups that are stereotyped as both "cold" ("unfriendly" and "untrustworthy") and "competent" ("ambitious, intelligent and skillful") are more likely to be targeted for, um, extermination. According to Cuddy's op-ed in the the New York Times, "a widespread stereotype of Jewish people, like that of other socioeconomically successful minorities such as Asian-Americans, falls in the competent-but-cold quadrant."

In-groups and “cultural reference” groups (the middle class and Christians are common examples in the United States) are stereotyped as warm and competent — a wholly positive category. In stark contrast, groups on society’s margins who are blamed for their plight and viewed as a drain on resources (common examples include homeless people and drug addicts) are stereotyped as cold and incompetent — a wholly negative category. Discrimination against groups stereotyped in this way is typically expressed through disregard, stigmatizing and ostracizing...

But when times get tough, envious prejudices can ignite. Societal breakdown, harsh economies or political turmoil can activate resentment toward high-status minorities, who are seen as competitors for limited resources or even dangerous enemies.

GOP bigots in South Carolina and Wyoming have decided to try and weasel around the U.S. Supreme Court decision that allowed "legal" marriage to everyone.

I can not begin to understand the religious babble these 'lawmakers' enter into, trying to describe how two people committing to share their lives is anything wrong. Jeff March, the president of South Carolina Pride, commented “Pure prejudice is what that is. Pure outright prejudice."

Republicans in South Carolina and Wyoming are pushing new bills to segregate same-sex weddings and legally redefine them as a “parody” of marriage.

The bill appears to be an attempt to segregate same-sex marriage from heterosexual unions in the wake of the 2015 Supreme Court decision that brought equal marriage to all 50 states.

The proposed law seeks to define “any form of marriage that does not involve one man and one woman” as a “parody marriage”.

The lawmakers claim that ” the State of South Carolina’s decision to respect, endorse, and recognize parody marriages and sexual orientation policies has excessively entangled the government with the religion of Secular Humanism, failed to accomplish its intended purpose, and created an indefensible legal weapon against nonobservers”.

On June 2, evolutionary psychologist Geoffrey Miller declared on Twitter that fat Ph.D. students who didn't have the willpower to stop eating carbs wouldn't have the willpower to finish a dissertation, either. He later went on to claim that the tweet — and presumably, the negative reactions to it — was actually part of his research, not a reflection of his actual beliefs. (In other words, it was a social experiment, as the kids used to say on LiveJournal.) And now, the shocker: Yesterday, Miller's superiors at The University of New Mexico told The Daily Mail that the tweet was not, in fact, part of any research project Miller was working on. This is probably going nowhere good for him. Read the rest

The trial of a 14th century female doctor

In November 1322, Jakoba (or Jacoba) Felicie stood trial in her native Paris for the crime of practicing medicine without official sanction. Over the course of the trial, it became clear that her work as a doctor had been excellent. But Dr. Felicie was stuck in an unfortunate catch-22. She could not legally work as a doctor without first getting professional training. And she could not get professional training because she was a woman. The ScienceZest blog tells her story. Read the rest