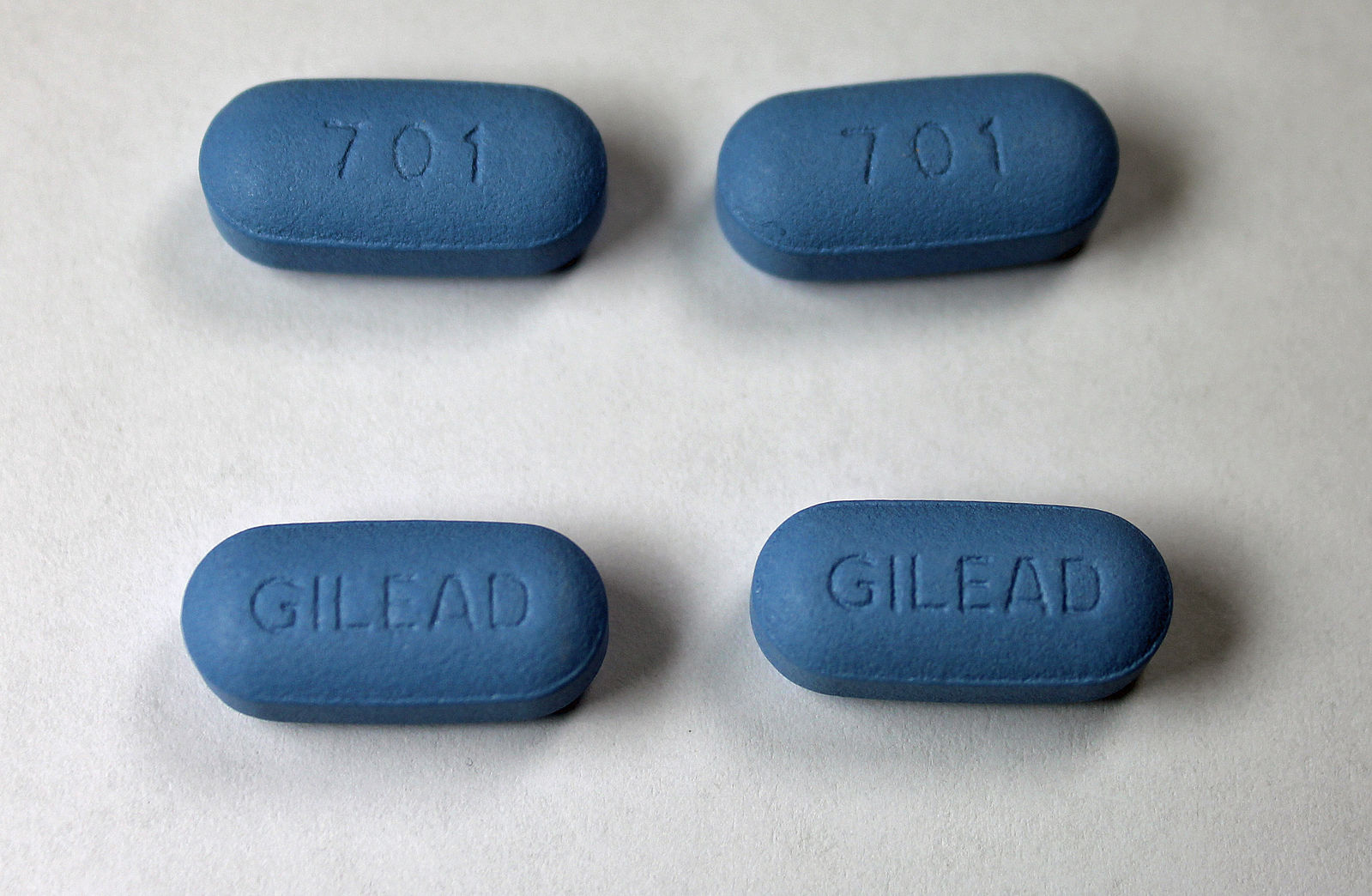 Taking pre-exposure prophylaxis drugs like Truvada before having unprotected sex with HIV+ people can significantly reduce the risk of infection (the drugs can also be taken after potential exposure); though this use is approved in England, the NHS does not yet cover Truveda prescriptions, so people who wish to take the drug are expected to pay £400/month. Read the rest