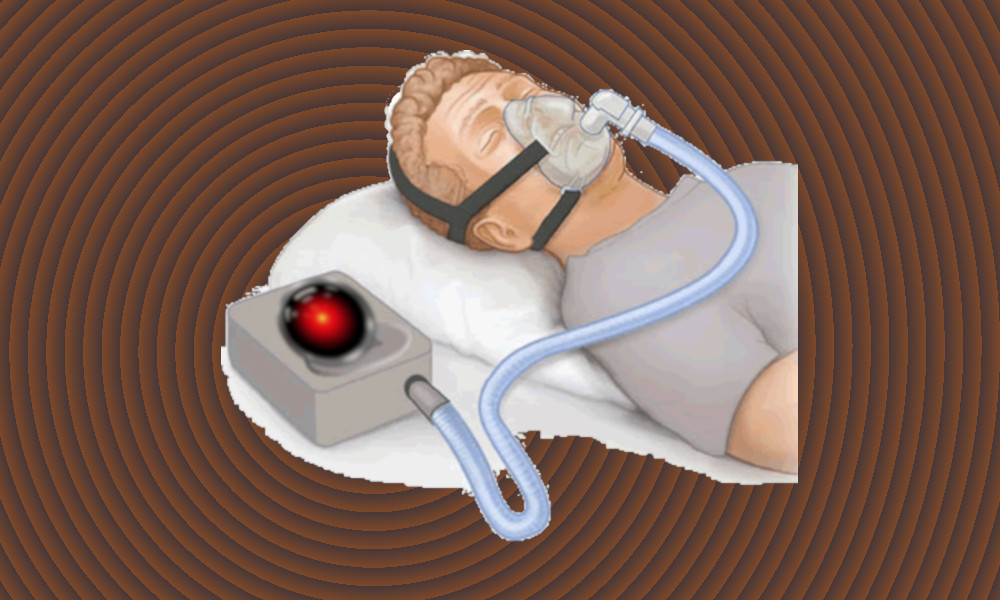 Sleep apnea is a fast-growing health complaint among Americans, and that has triggered a set of deceptive and unethical measures by US health insurers to shift the cost of using CPAP machines (the forced air machines that sleep apnea patients rely on to stay healthy) to the people who use them, with the effect that it's often much cheaper to pay cash for your machine and its consumables than it is to get them through insurance. Read the rest 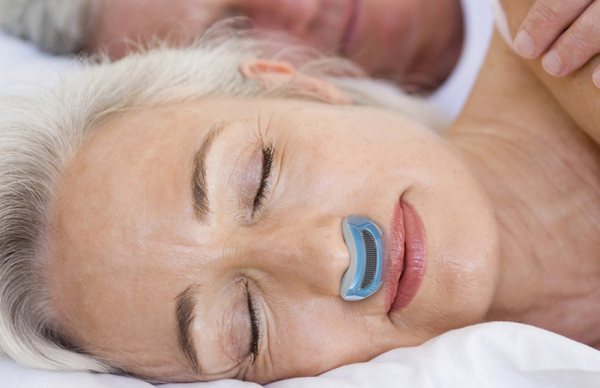 If this little gadget called Airing really does prevent obstructive sleep apnea, then it's a big deal. The Indiegogo-funded project is described as the first hoseless, maskless, micro-CPAP. Read the rest