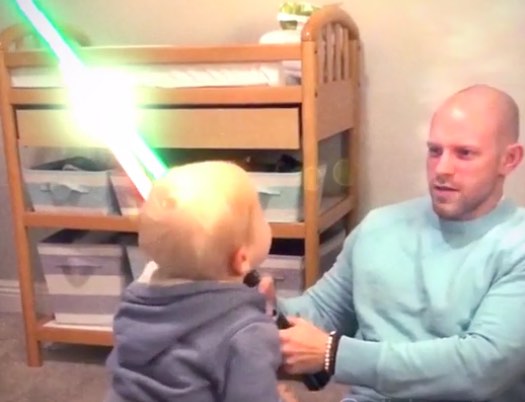 ?Sound on! Read the rest

A 2-year-old shreds his parents $1,060 savings in paper shredder 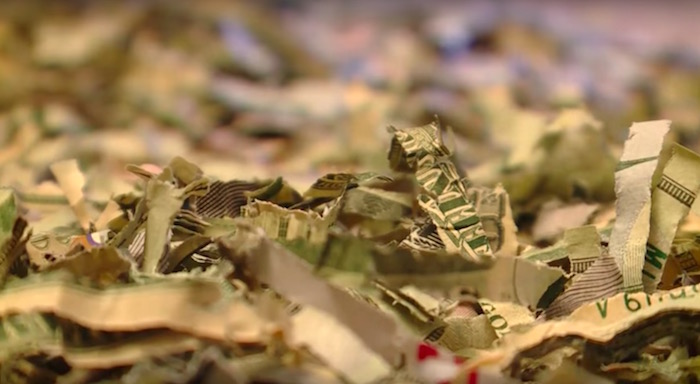 Ben and Jackee Belnap had saved up $1,060 in cash over the course of a year so that they could pay a loan back to Ben's parents, who had bought them University of Utah football season tickets. But then the envelope of cash disappeared. They tore the house apart, and finally found it – in tiny pieces inside the paper shredder.

The couple knew right away who dunnit – their two-year-old toddler had just been "helping" Jackee shred unwanted paper, and wanting to be a good boy, thought he'd continue shredding paper on his own.

His mom's first reaction was to cry, but then she and her husband laughed.

“As devastated and as sick as we were, this was one of those moments where you just have to laugh,” she told News4Utah.

But surprisingly (to me), there's a way they could possibly get it back without spending a couple of decades trying to tape the pieces back together.

The Bureau of Engraving and Printing offers a solution in the event that a toddler destroys hundreds of dollars by accident. In fact, the bureau has an entire “Mutilated Currency Division,” which is devoted to “redeeming” burned, waterlogged, chemically altered, rodent-chewed or deteriorated money — a free service to the public. It handles approximately 30,000 claims per year, redeeming more than $30 million in mutilated cash, according to its website.

The currency “must be forwarded to the Bureau of Engraving and Printing for examination by trained experts before any redemption is made,” the website says. 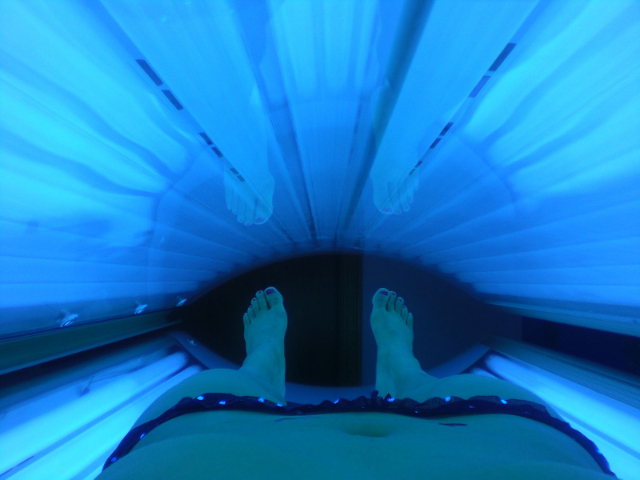 If you've managed to get through the whole of Monday without being driven into a white-hot rage, don't worry, I've got your back: the owner of an unlicensed daycare has been sentenced to decades in prison for drugging the kids under her care, daily, so that she could go to the gym to work out and tan.

According to The Oregonian, when parents left their kids with 32-year old January Neatherlin at her Little Giggles, they did so believing that their children would be well cared for while they were at work.

And they were--provided your definition of care includes pumping kids full of a compound that makes them sleep for hours, every day.

It seems that, instead of doing her job, Neatherlin would, on a daily basis, give each of the children under her care a gummy candy chockful of melatonin, so that the kids would snooze for long enough that she could nip out to get swol and tan. To cover for her behavior, Neatherlin insisted that parents not drop off or pick up their kids between 11am and 2pm, as it would screw with the day care's nap-time schedule.

Neatherlin might have gotten away with her high-fallootin' pro-grade narcissism, had it not been for complaints about her pattern of child endangerment to the police from a former roommate and an ex-boyfriend. The police surveilled Neatherlin and discovered that she was routinely clocking in at a local cross-fit gym when she was supposed to be watching the kids back at Little Giggles. Read the rest

This adorable two-year-old is a grocery shopping pro 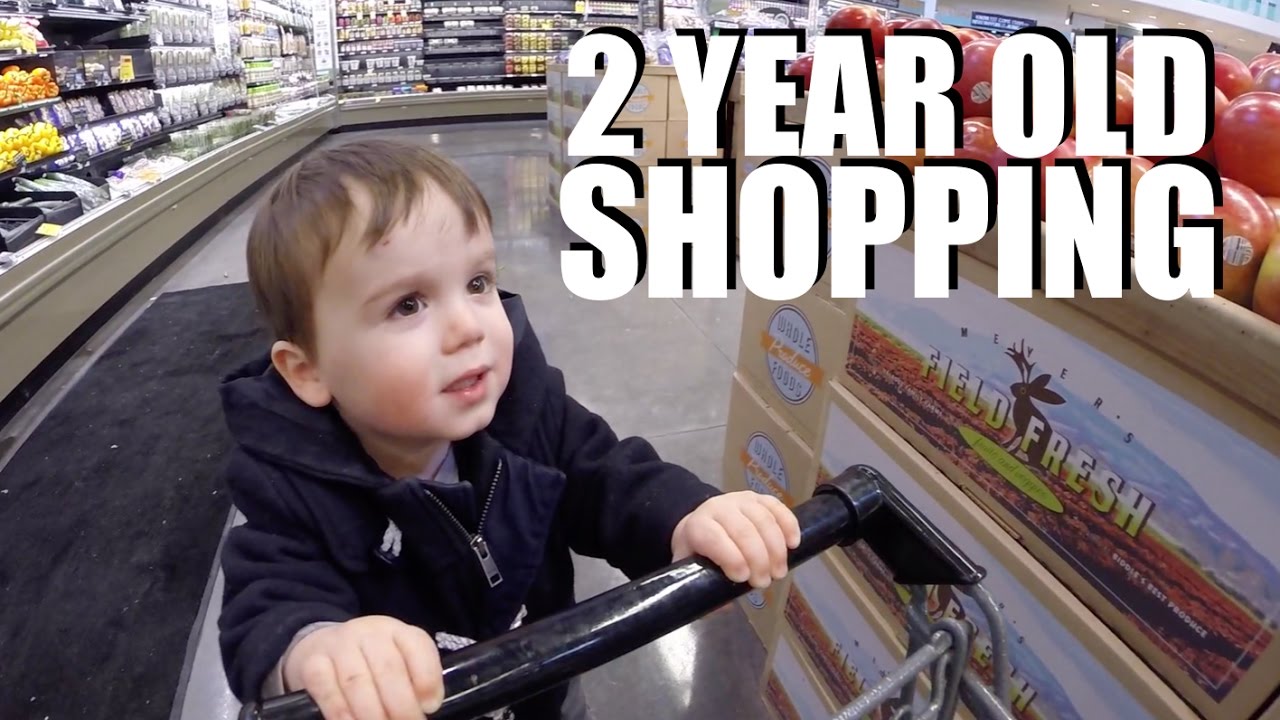 Beckett does not mess around when it comes to Whole Foods. Read the rest

American toddlers have shot 23 people so far this year 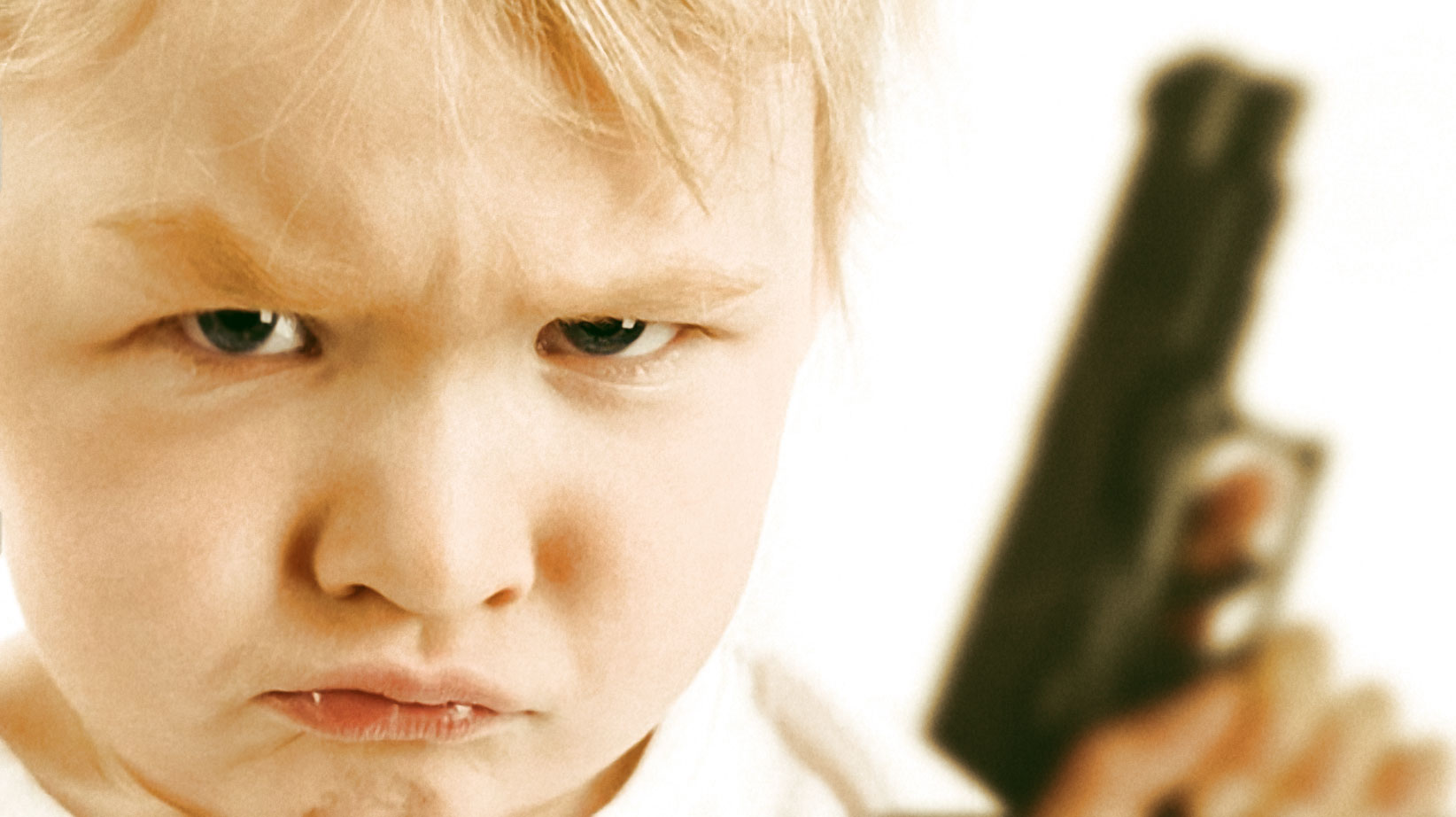 American toddlers have shot 23 people this year—mostly themselves.

Last year, a Washington Post analysis found that toddlers were finding guns and shooting people at a rate of about one a week. This year, that pace has accelerated. There have been at least 23 toddler-involved shootings since Jan. 1, compared with 18 over the same period last year. In the vast majority of cases, the children accidentally shoot themselves. That's happened 18 times this year, and in nine of those cases the children died of their wounds.

Doubtlessly these toddlers will kill many more before they are stopped.

It correlates strongly to state-level gun storage laws, reports WaPo. States with lax ones see lots of toddler shootings; even states with high levels of gun violence in general see few toddler gun injuries when they enact such laws. The NRA claims gun storage laws are an attack on individual liberty, and it not only opposes them but sues city governments that enact them. Read the rest

“Conversations with my Toddler” video series, in which grown man plays role of little girl

Matthew Clarke created a long-runnning video series of actual conversations he had with his daughter, who was 2 when his web video project began. Read the rest