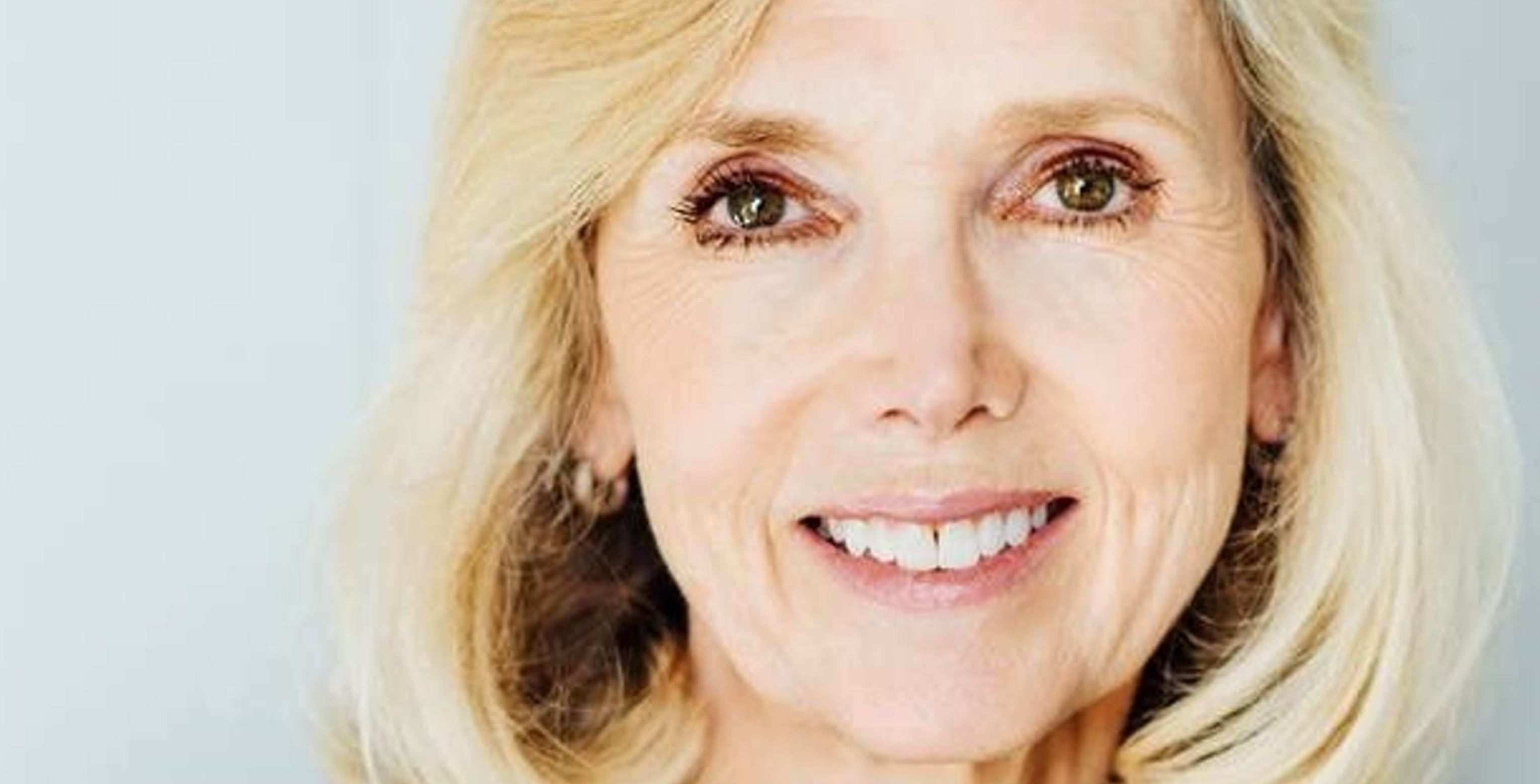 According to court minutes, Duhon objected when the judge asked him to stop submitting motions on his own behalf in the case instead of through his attorney. He objected again when evidence was submitted. He attempted to offer arguments against the inclusion of the evidence and was told to speak through his attorney. After requesting at least twice for Duhon to remain quiet, Castle ordered the bailiff to tape Duhon’s mouth shut during witness testimony. The tape was removed after an objection from Duhon’s public defense attorney, Aaron Adams. He requested the judge remove his client from the courtroom instead of putting duct tape on his client's mouth.

She also held public defender Michael Gregory —not representing Duhon, but in the gallery—with contempt of court for video-recording the incident, and ordered that the video be destroyed. Gregory apparently obviated the command by submitting the video as evidence in his own contempt hearing; Castle placed it under seal.

Lafayette Judge Marilyn Castle ordered public defender Michael Gregory to pay a $100 fine and said he cannot bring his cellphone, nor use someone else's, to the Lafayette Parish courthouse for six months. ...

Gregory said he felt there was “a compelling necessity to record the proceeding,” but Castle said the focus was on the inappropriate filming itself, not what the recording captured.