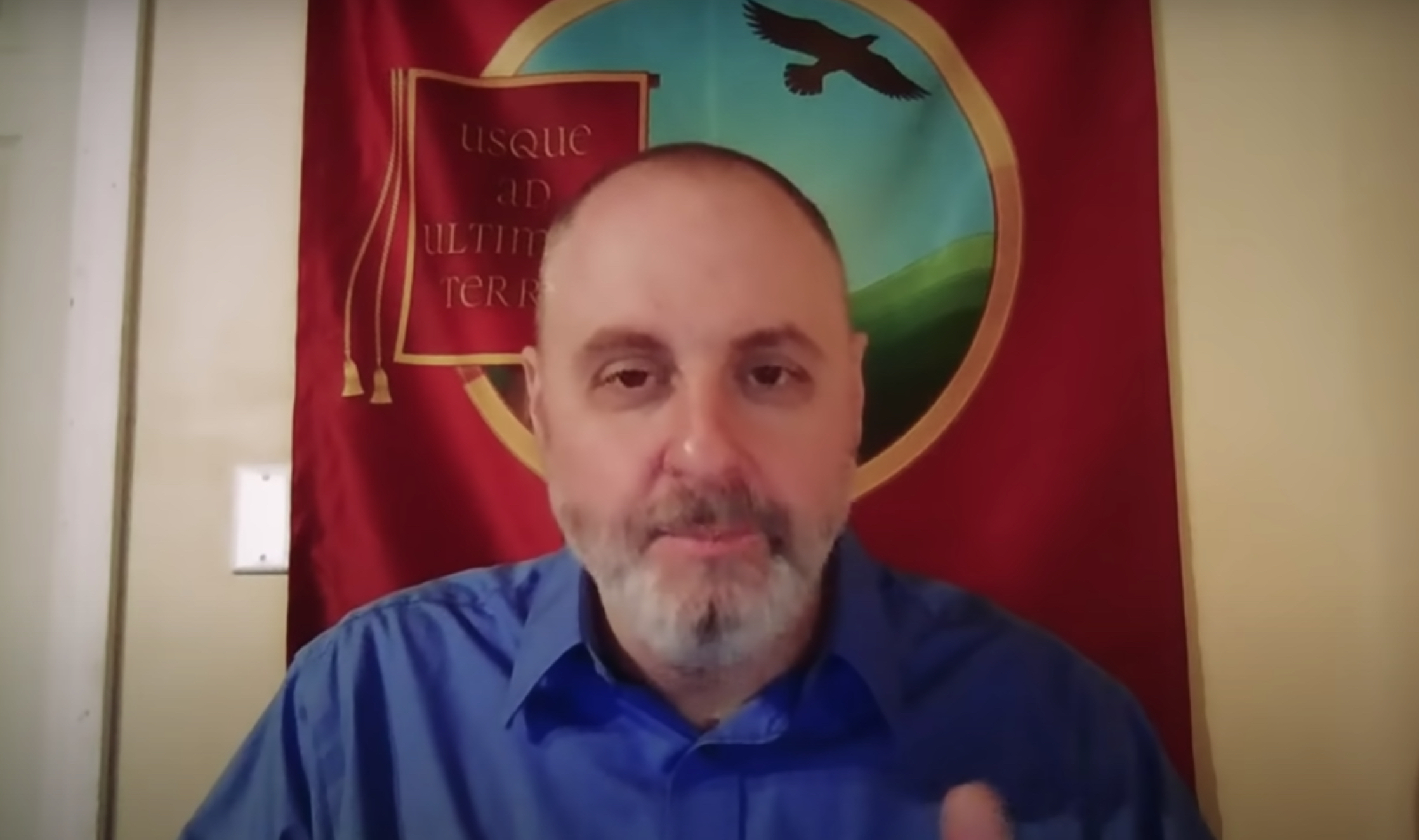 Cory Olsen, aka The Tolkien Professor, explains how Tolkien's hobbit stories got fused with his earlier mythologic work around languages he created to become the Tolkien universe inhabited by Hobbits, Men, Ents, Elves, Dwarves, and what-not. Read the rest 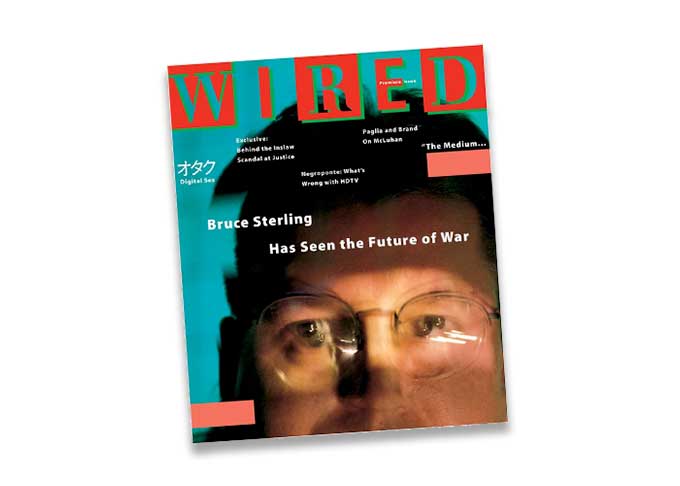 If I was a young person, and starting over today, I would not experiment with a weblog supported by a West Coast US technology magazine. Instead, I would try something more youthful in spirit, less conventional, more beyond-the-beyond. 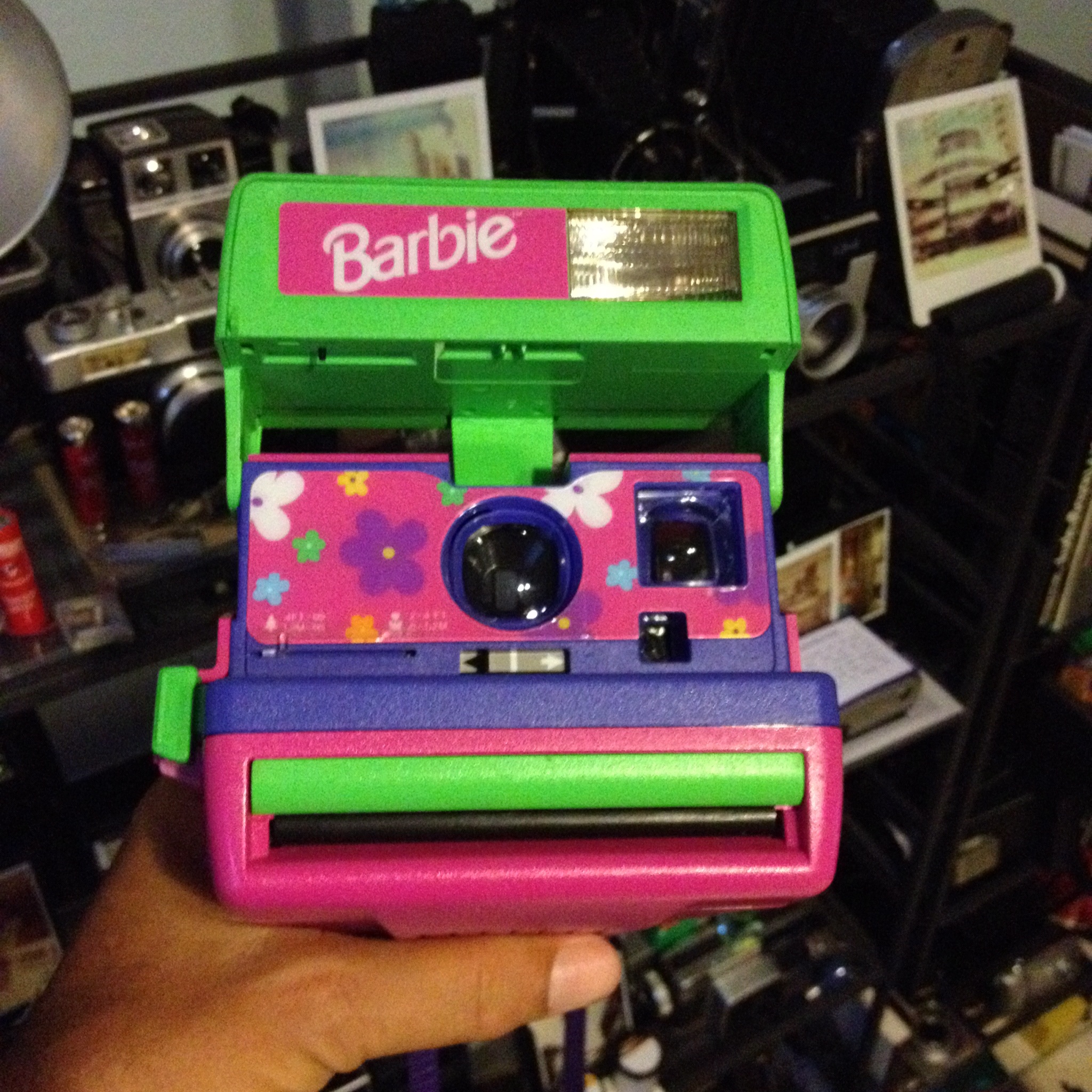 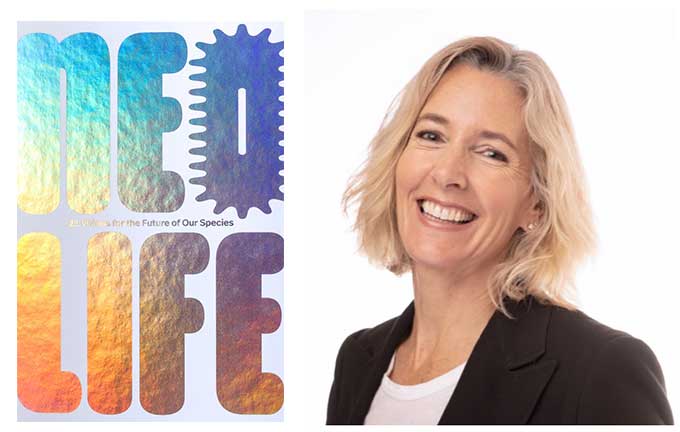 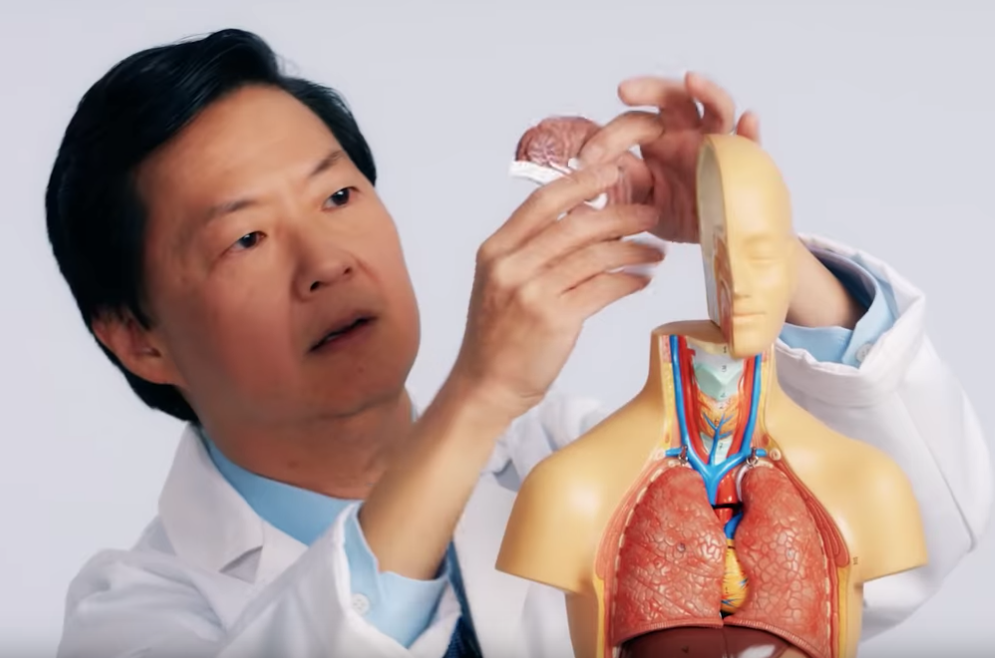 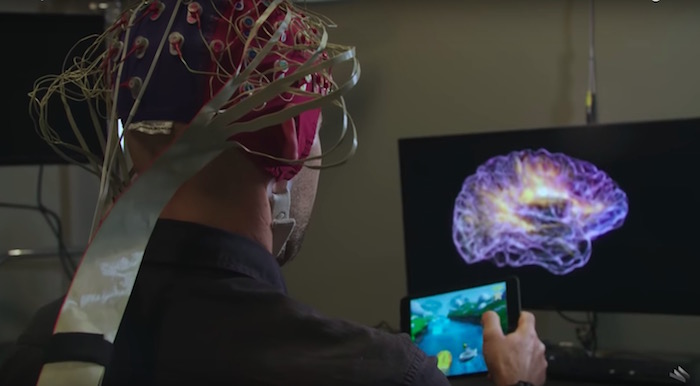 There's a lot of text out about how, for better or worse, playing computer games will mess with your brains. Instead of adding to the pile of words already scrawled on the subject, WIRED's Peter Rubin took it upon himself to work up a video that examines how gaming messes with his brain in particular. Read the rest 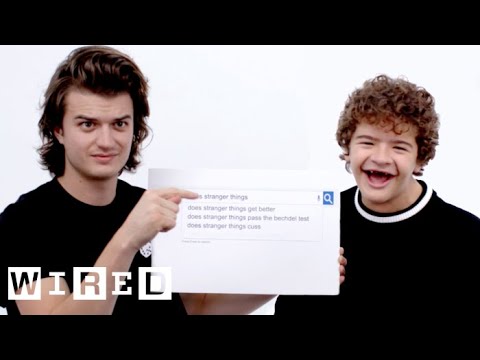 What do people most want to know about Stranger Things? Google's search engine's autocomplete will tell us. Here's Stranger Things stars Joe Keery and Gaten Matarazzo to answer those most-commonly asked questions about their hit show and themselves.

It's called the WIRED Autocomplete Interview: Stranger Things is based on a true story, kinda Read the rest 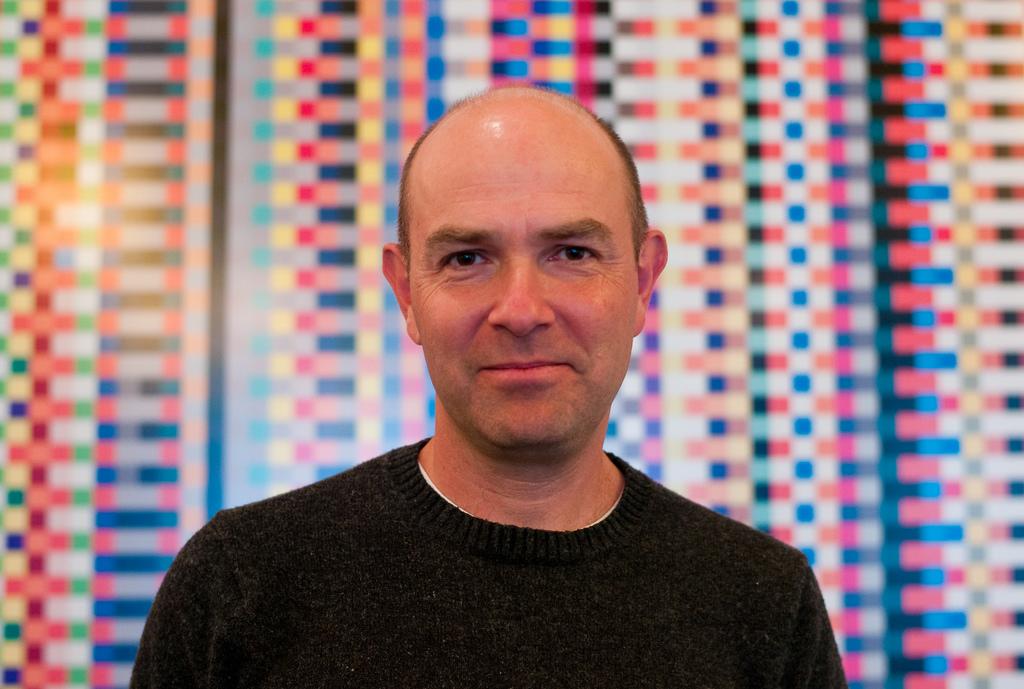 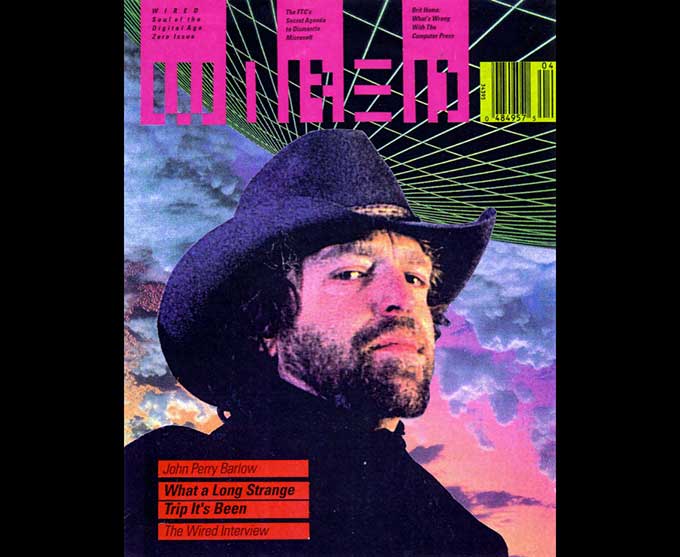 Steve Carell and Kristen Wiig are the latest celebrities to tackle the always-entertaining Wired Autocomplete Interview. Read the rest

A great oral history of Funny Or Die, which just turned ten 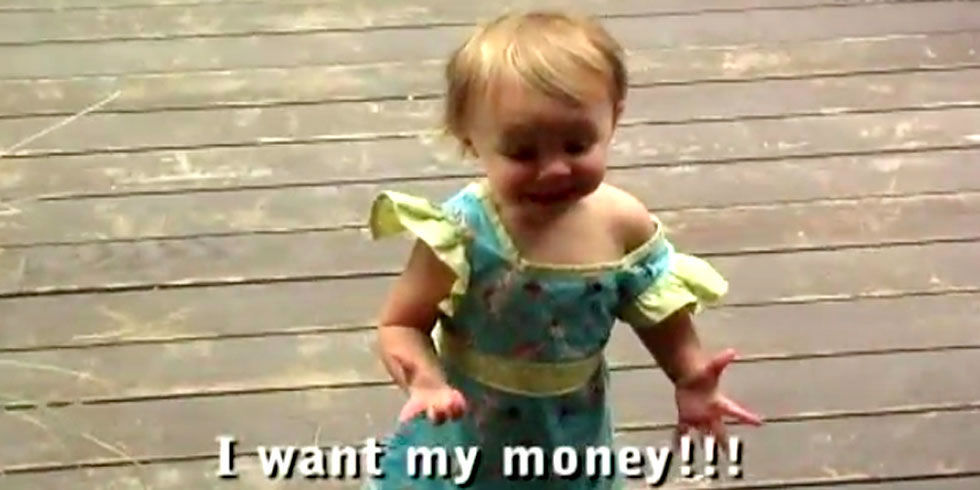 Funny Or Die is ten years old this week. The comedy site's launch a decade ago almost didn't happen. Wired has compiled a definitive oral history of the site, right up through its most recent reset as Trump ascended to the Presidency. Read the rest 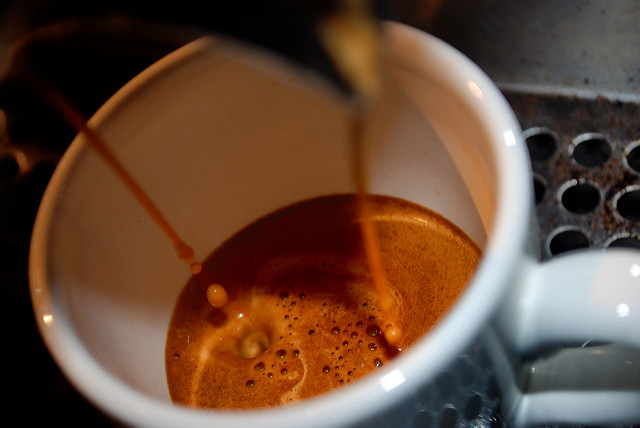 A cup of Asskicker coffee supposedly has 5 grams of caffeine, or 80 times the amount in a regular cup of coffee. Can that be right? According to Wikipedia, the median lethal does of caffeine "is estimated to be 150 to 200 milligrams per kilogram of body mass (75–100 cups of coffee for a 70 kilogram adult)." That would mean you'd have a good chance of dropping dead from drinking a cup of Asskicker coffee.

[Adelaide, Australia's Viscous Coffee owner Steve Benington] says he came up with the idea for the Asskicker when an emergency department nurse asked him for something that would keep her awake and alert for an unexpected night shift. “She consumed her drink over two days and it kept her up for almost three days — I toned it down a little after that and the Asskicker was born,” he recalls. Nowadays, the complex concoction is made with four espresso shots, four 48-hour brewed cold drip ice cubes, 120ml of 10-day brewed cold drip and is finished with four more 48-hour brewed cold drip ice cubes. “Each cold drip ice cube is approximately equivalent of a bit more than two shots of espresso in caffeine,” Benington explains.

When I saw my first issue of "Reality Hackers" -- at a bookstore I was working at in high-school -- I knew I wanted to keep reading this magazine, and made my boss place a big order for the next issue, which was called "Mondo 2000." Read the rest