Watch this interview with Amazon's Jeff Bezos from 1999 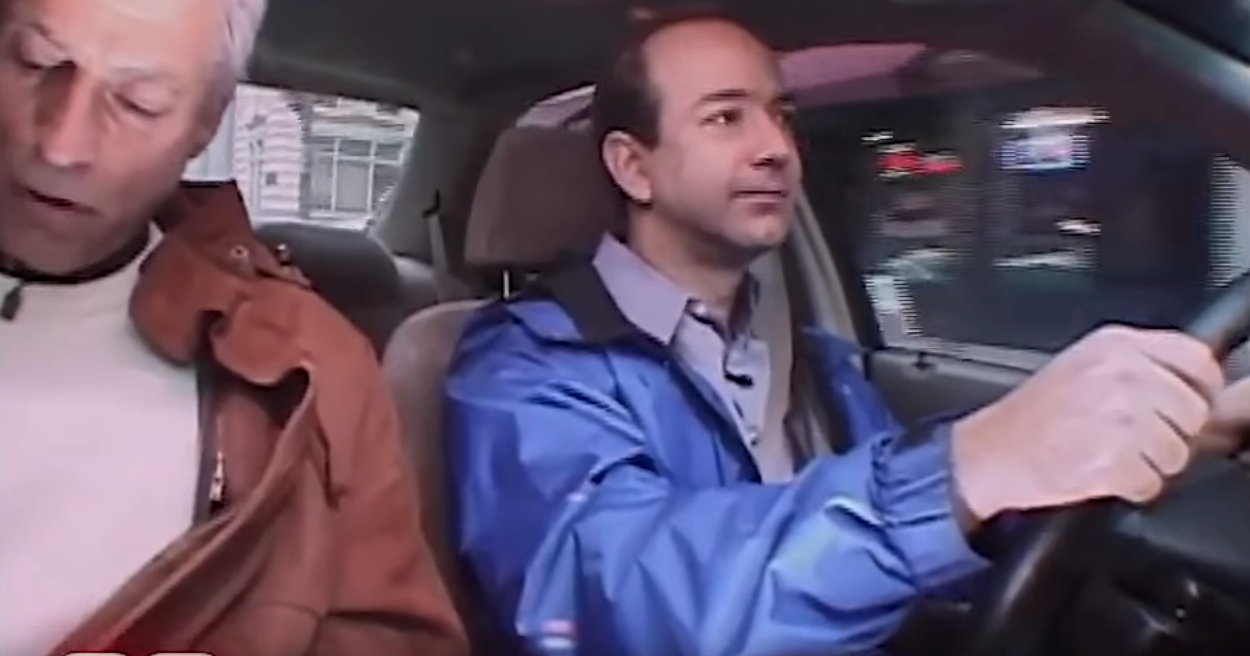 Is it me or does Simon seem to be mocking Bezos?

This week's special on the NSA from CBS's "60 Minutes" was a complete disaster. Conducted by a former US bureaucrat who'd overseen NSA activities and who is about to take a job working for NYPD intelligence (where he'd previously worked, in a scandal-haunted stint punctuated by liberal use of falsehoods), it was a total failure of journalistic integrity, filled with softball questions and straw-men, and lacking in commentary from a single NSA critic. This is a new low for 60 Minutes and CBS as a news entity. Mike Masnick has detailed analysis. Read the rest