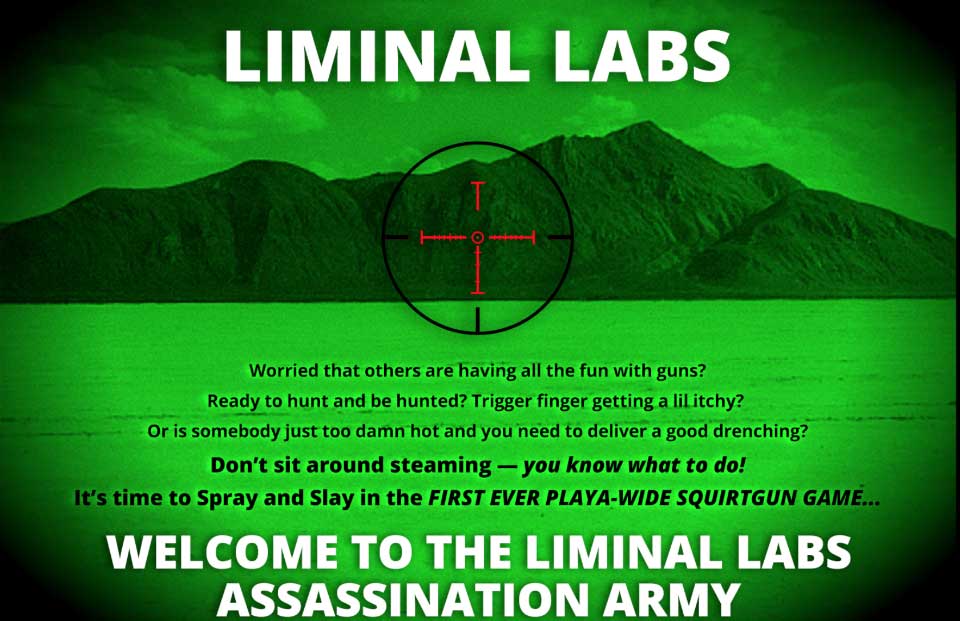 Disney has announced a series of three monthly subscription loot crates from the Haunted Mansion, released by the "Ghost Relations Department." Read the rest

Crowdfunding a global version of the zombpocalypse disaster-preparedness game

Jenny writes, "A few years ago I created a Zombie Apocalypse Training Game in San Francisco as a way to teach urban disaster preparedness skills through play. We armed players with smartphones and nerfguns, and they ran around the city completing challenges like "light a bbq without matches" or "bandage a burn wound" all while being chased by zombies. It was a huge success, and led to other local zombie disaster preparedness games. Now I'm working to develop this game nation-wide." Read the rest

The Optimist is a new alternate reality game from Walt Disney Imagineering R&D. It's a six-week story that plays out across social media and across the LA area, culminating with the D23 Fan Expo in August. Here's the setup: "Amelia, a young filmmaker, has stumbled upon a revolutionary secret...and she needs your help." Go! Read the rest