Watch how to make a pixellated avatar using an actual photo 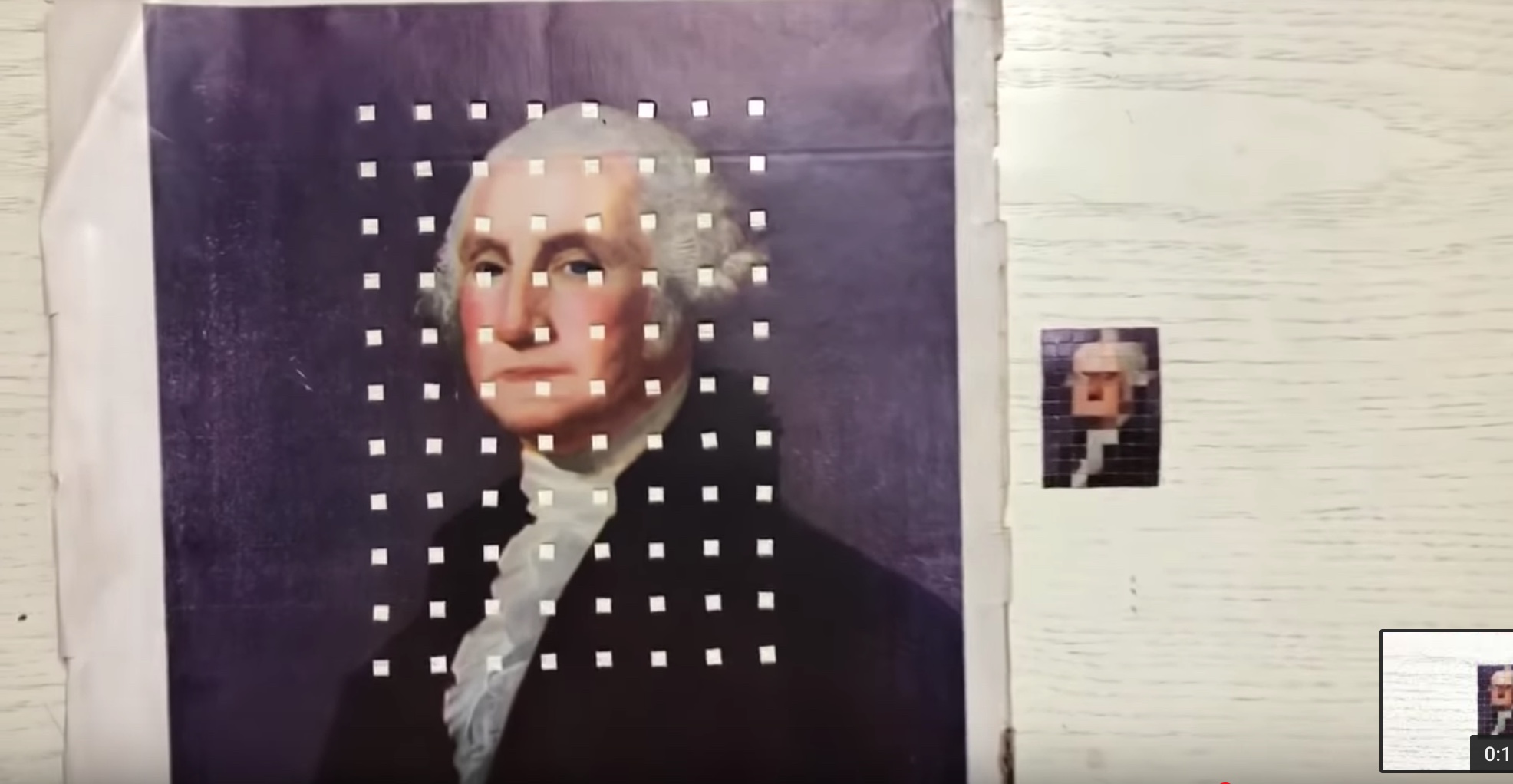 Kensuke Koike demonstrates a cool visual trick involving an evenly-punched hard copy of an image turned into a regognizable avatar. Read the rest 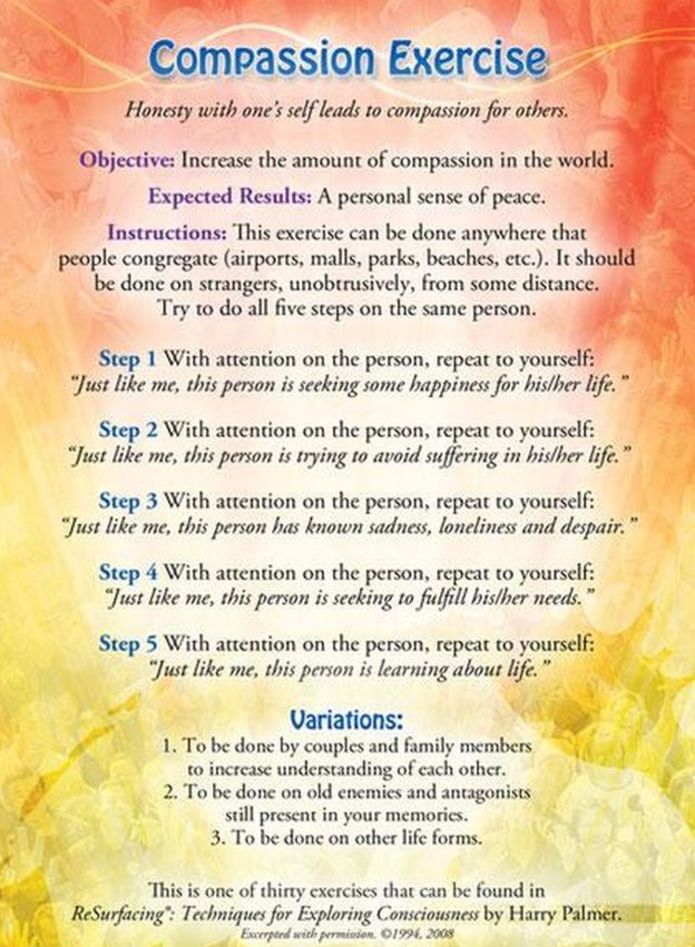 James Cameron says Avatar 4 is a prequel to Avatar, does not want people comparing it to Star Wars

James Cameron was not kidding when he said he was just going to make Avatar movies for the rest of his life. In an interview with MTV, he discussed plans for a fourth Avatar movie, an idea he'd been throwing around for a while until he realized that he might have a few more years of being alive on the Earth to make more movies, and he might get bored. So, he might as well. Apparently, the plan is to make the fourth movie a prequel to the other three movies, which sounds like something we've seen before that went, well, not that great for the fans. But don't worry -- Battle Angel is still going to happen. Probably. Five years from now. Maybe. Read the rest