Chimp in a ball pit 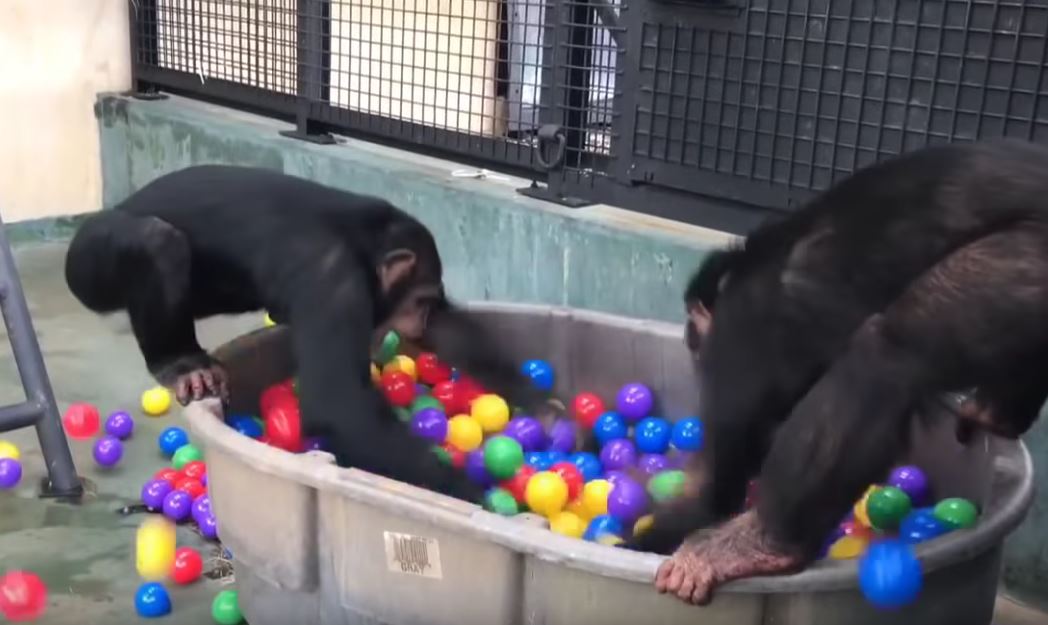 Project Chimps put chimps in a ball pit and the chimps were happy: "Chimpanzees love ball pits too!" Read the rest 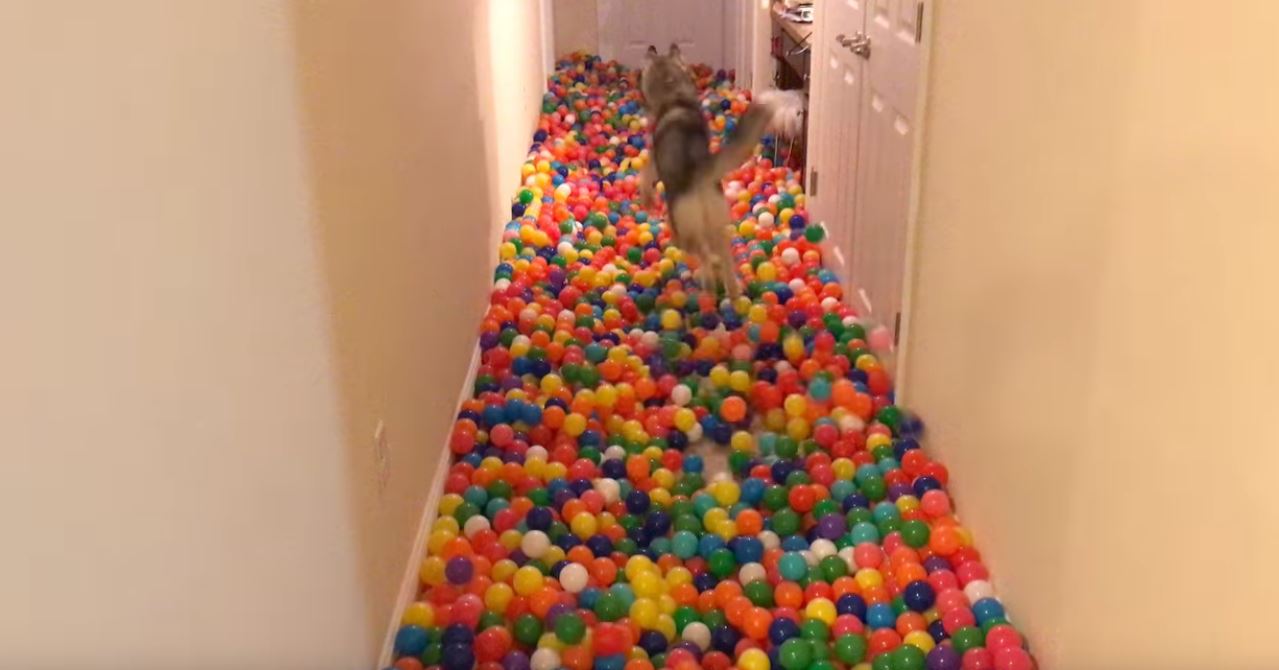 With 5400 balls, YouTuber penguinz0 made his dog "the happiest dog in the world."

DashCon2014, a gathering of tumblr users and celebrities, "descended into chaos" this weekend, with the chaos including an alleged $17,000 friday night shakedown by the Marriott-owned hotel. Read the rest