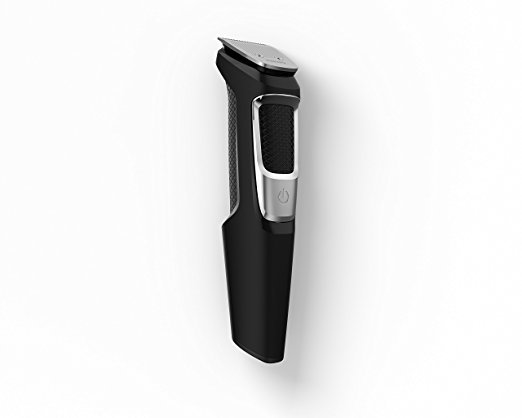 Gotta give credit where credit is due, this beard trimmer gets the job done. Read the rest 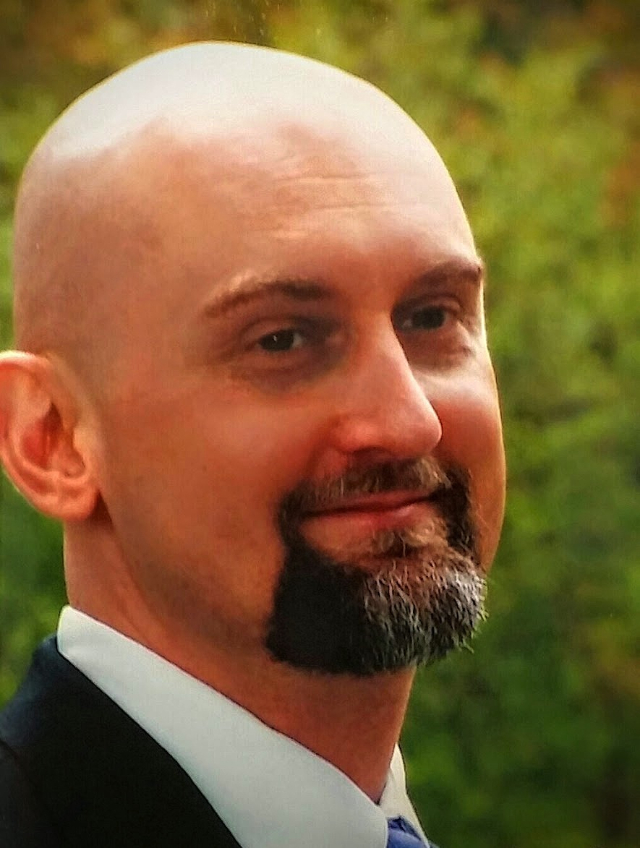 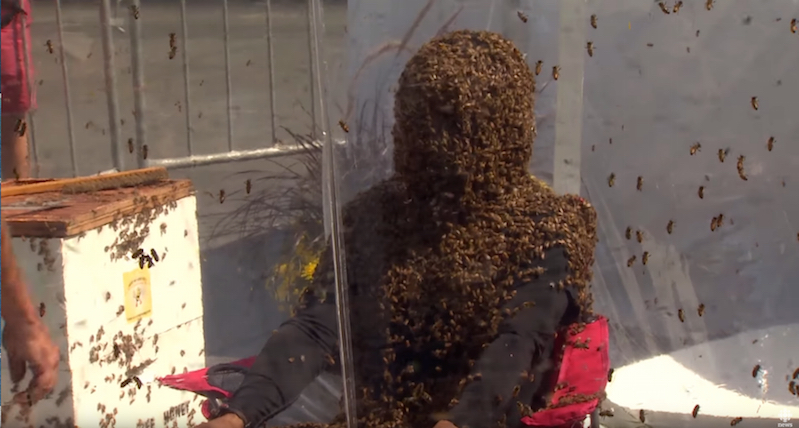 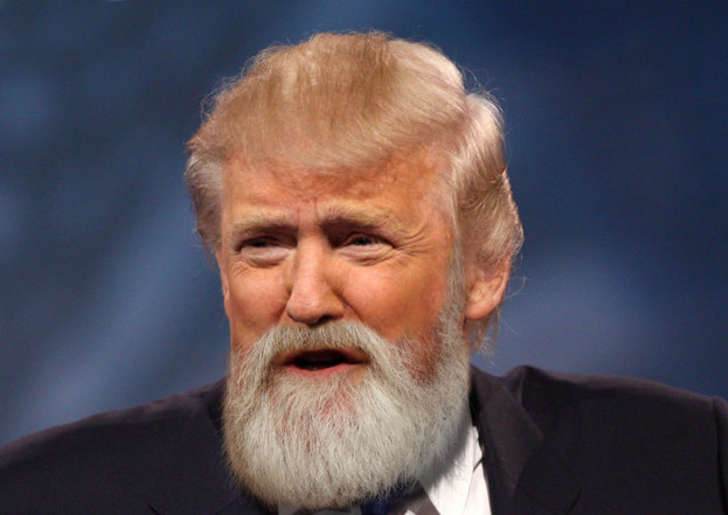 Why are there no bearded astronauts? 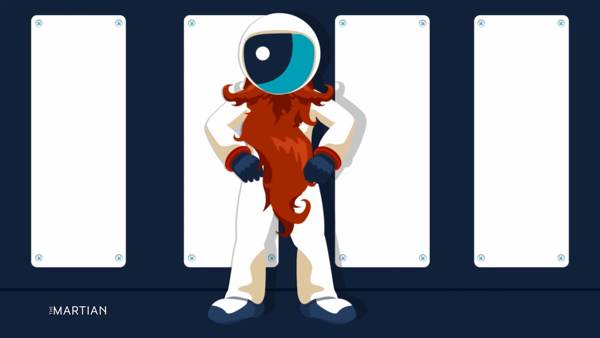 To mark the January 12 Blu-ray and DVD release of The Martian, Twentieth Century Fox Home Entertainment has created the 'Life in Space' video series, a lighthearted look at the burning questions troubling all space fans. Read the rest 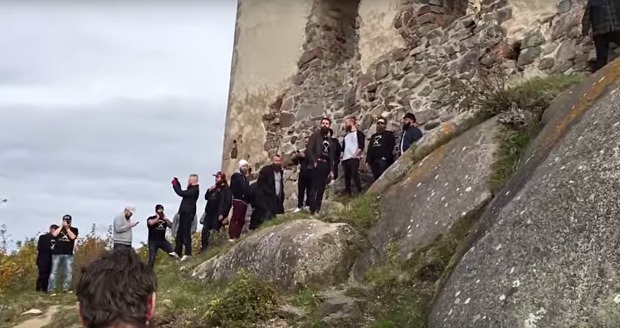