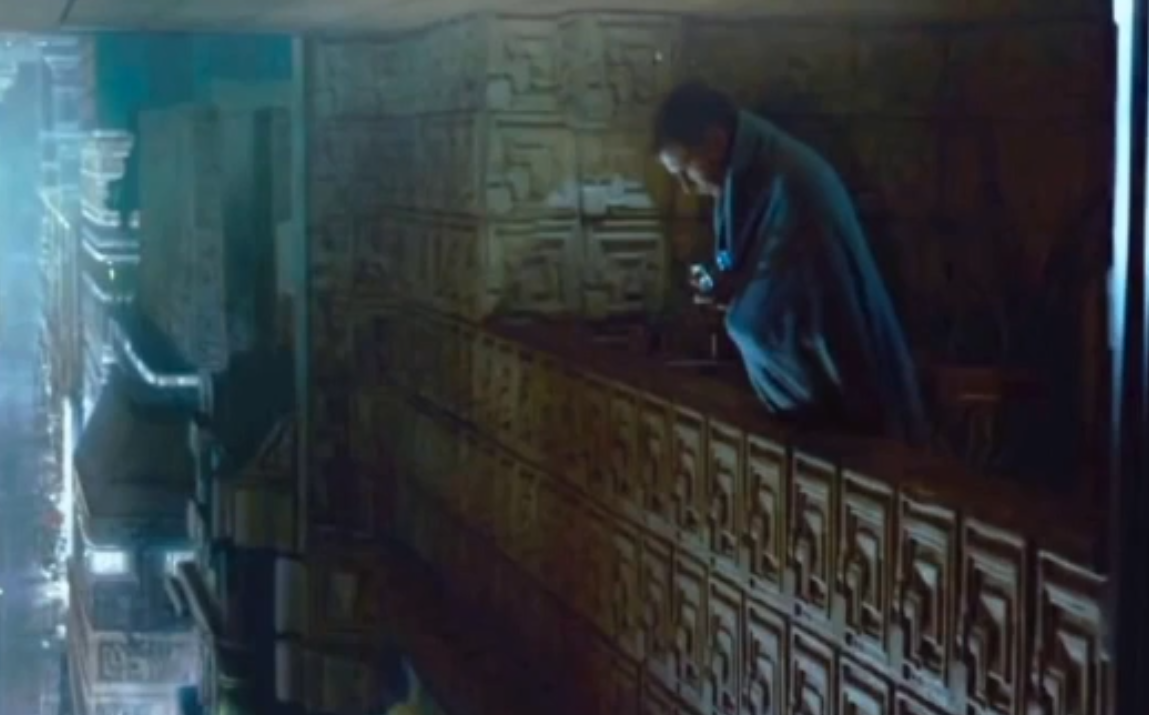 I posted this on Adafruit yesterday, but I've been digging it so much, I wanted to share it here on Boing Boing, too. This is eight hours of "perpetual rain" and Vangelis' "Blade Runner Blues," taken from the soundtrack to the film.

It's gorgeous and relaxing music to work to, sleep to, or continuously wafting through the rooms and hallways of your under-quarantine hab unit.

The channel this video is from has dozens of other ambient Blade Runner offerings (“’I’ve seen things …’ – Tears in Rain ambiance (1 hour),” “The ambient sounds of the city, 2019,” “Deckard’s apartment sounds (12 hours),” and many more.) 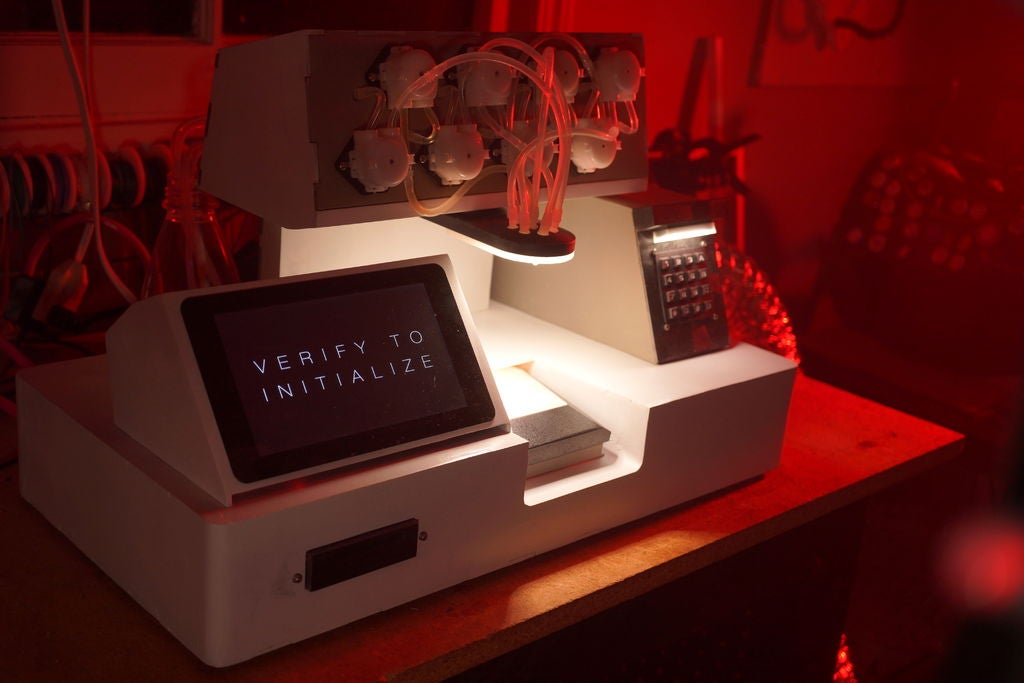 The year is 2040, and you could use a good drink. People say the best drinks are made in the off-world colonies, by robot bartenders programmed only to serve the elite. Lucky for you, one of those robot bartenders never made it off-world. If you can make it past its security system, you’ll be drinking like an outer space aristocrat.

That’s the concept behind the VK-01 off-world bartender, my Blade Runner-inspired cocktail machine. This machine was my second entry into the Cocktail Robotics Grand Challenge, an annual event in San Francisco where machines are judged on their ingenuity, popularity, and the quality of their drinks.

It’s one of my favorite events. It’s like a Maker Faire without the kids, where every exhibit dispenses alcohol. Sadly, this year it was canceled for COVID. But by the time I heard about the cancellation, I was too deep into this build to give up. I figured, at least it’ll make a good Instructable! So here we are.

Over at Instructables, he shares how he made it using two Raspberry Pi computers, three Arduino boards, booze, lots of know-how and more. Read the rest 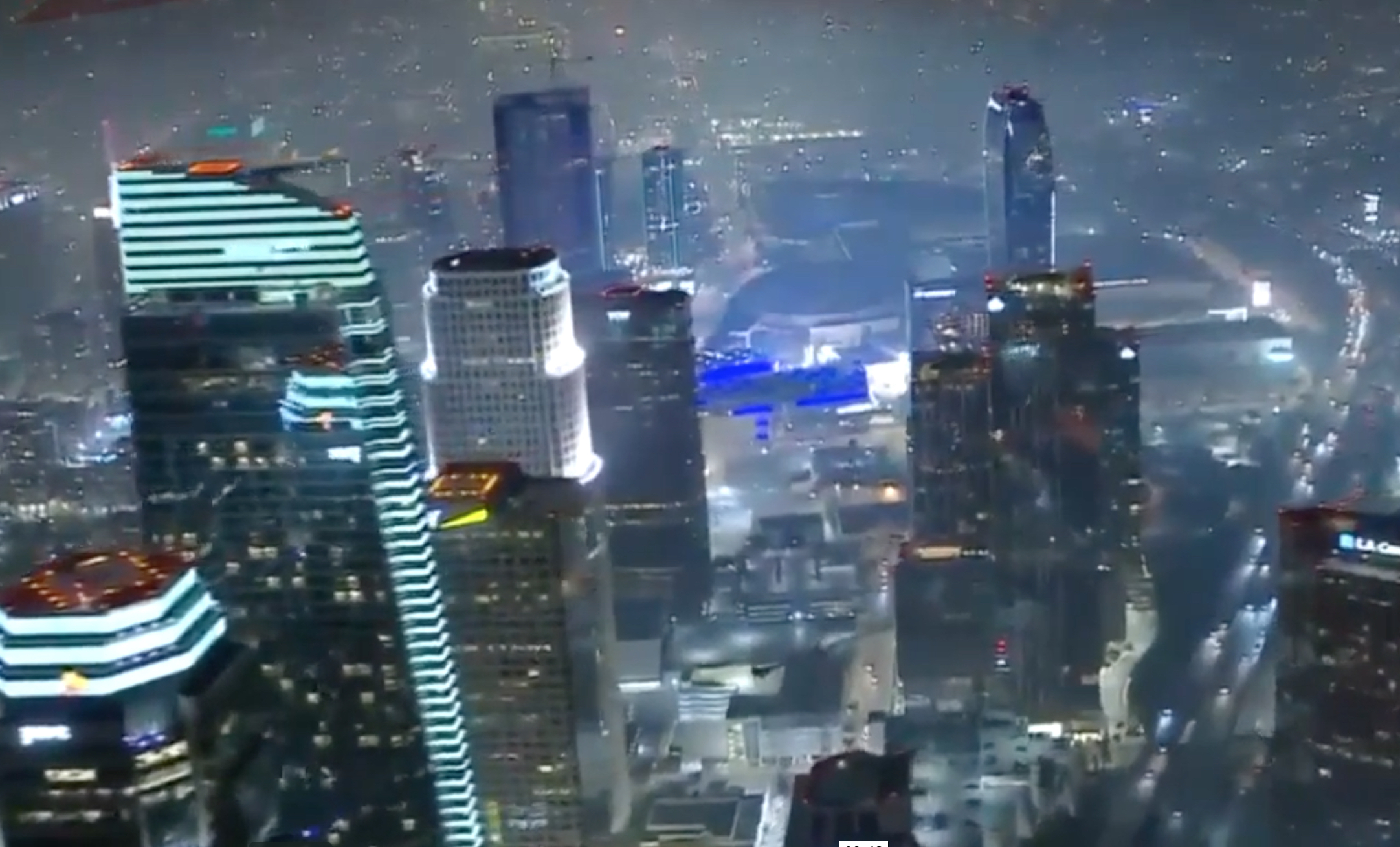 Fireworks are illegal in Los Angeles, but that doesn't stop the whole city from shimmering with home-grown displays on July 4. Thanks to a recut by Mike Dent, KTLA's viral footage of this year's especially impressive showing looks a lot like the classic Blade Runner opening. Read the rest

The footage was from KTLA. 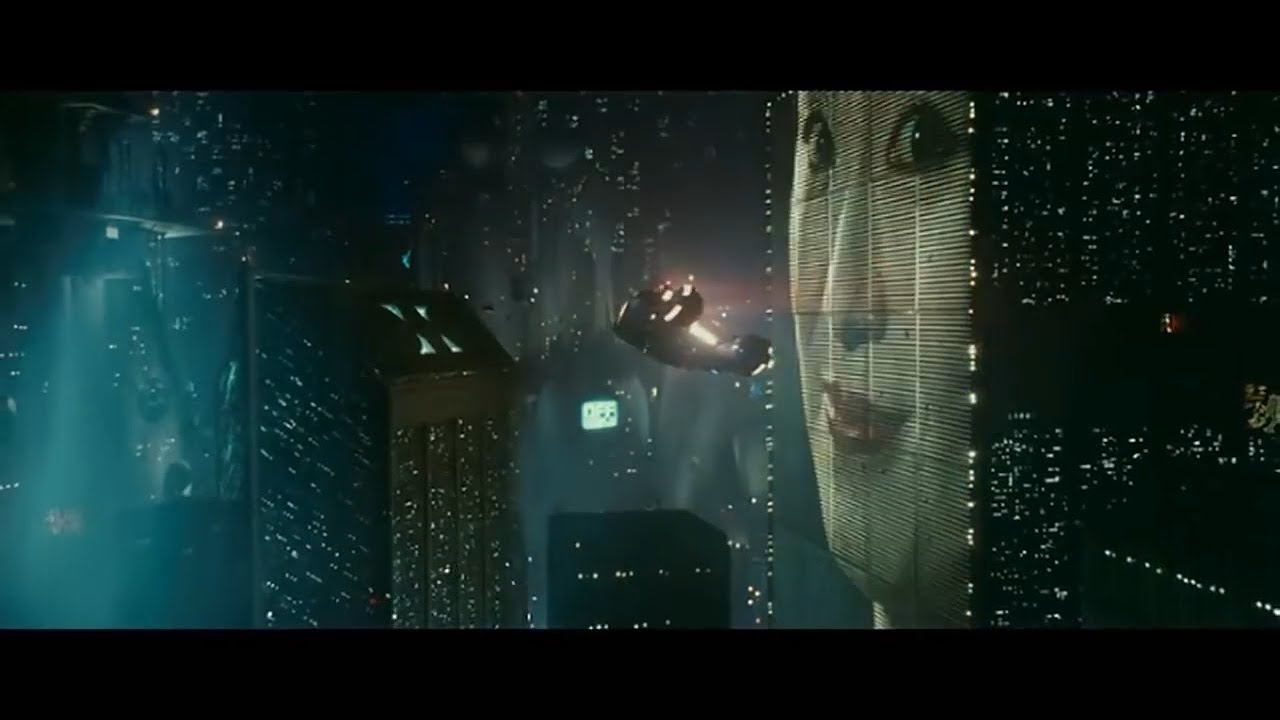 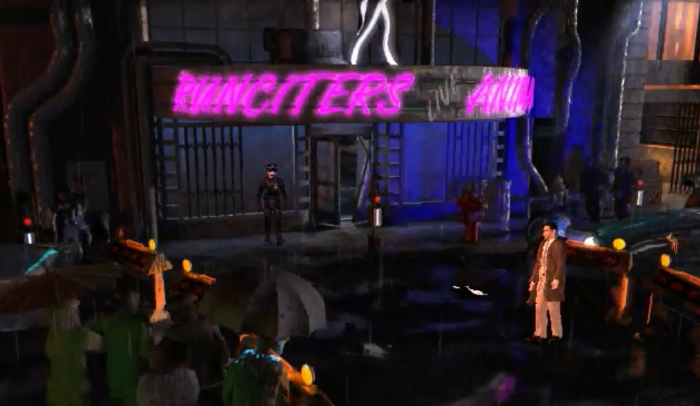 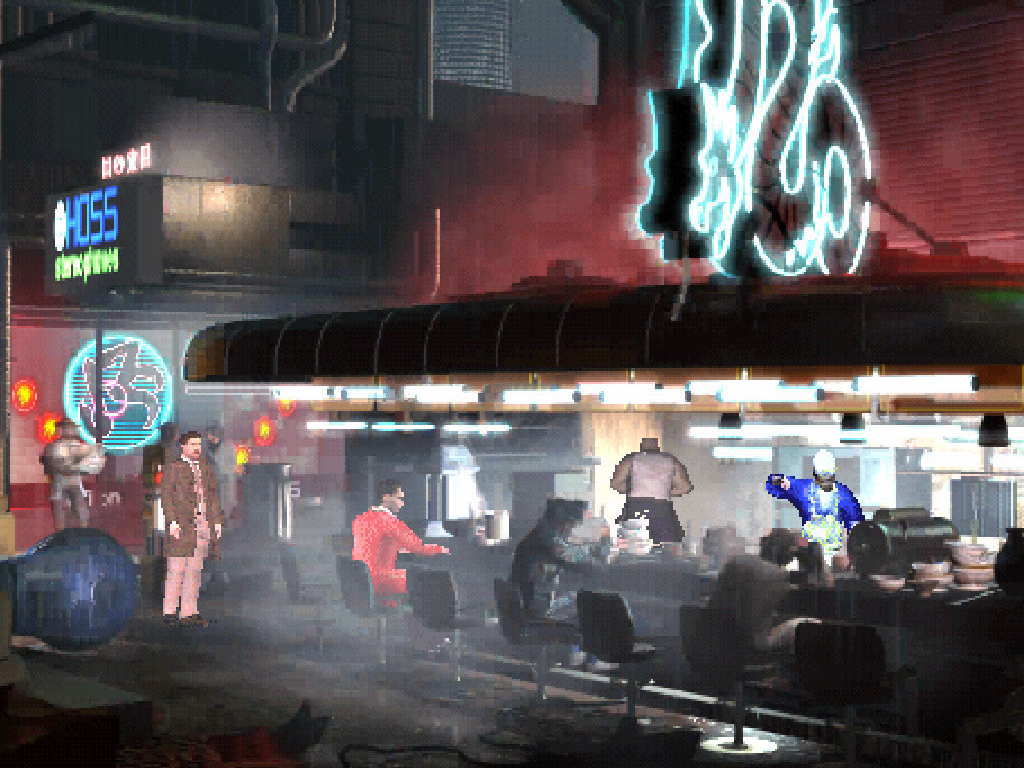 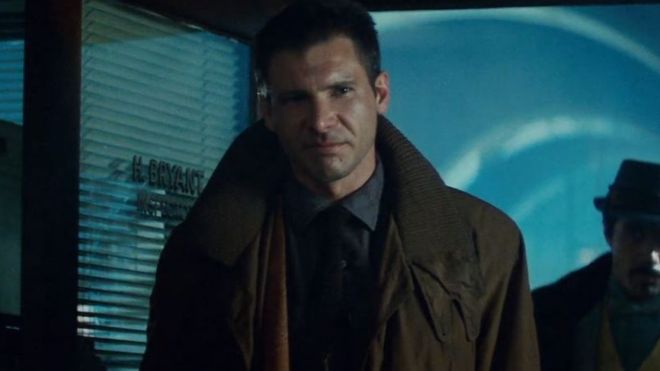 Perhaps the movie-world's cameras spit out little drones, snapping simultaneously from nearby points of view and baking all the data into the original. Or perhaps being a Blade Runner, he has access to encrypted information in the print captured from nearby surveillance cameras. What if the camera is also capturing all sorts of other data--sonar, radar, dim extrapolations from all the other reflective surfaces -- and inferring details? Read the rest 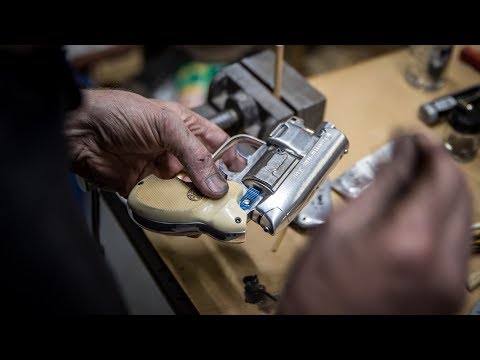 Norm and Adam both work on their kits, each taking a different approach to the paint and finish. Adam goes one step further by adding machined metal parts to his blaster, giving it a brilliant look and some real heft. 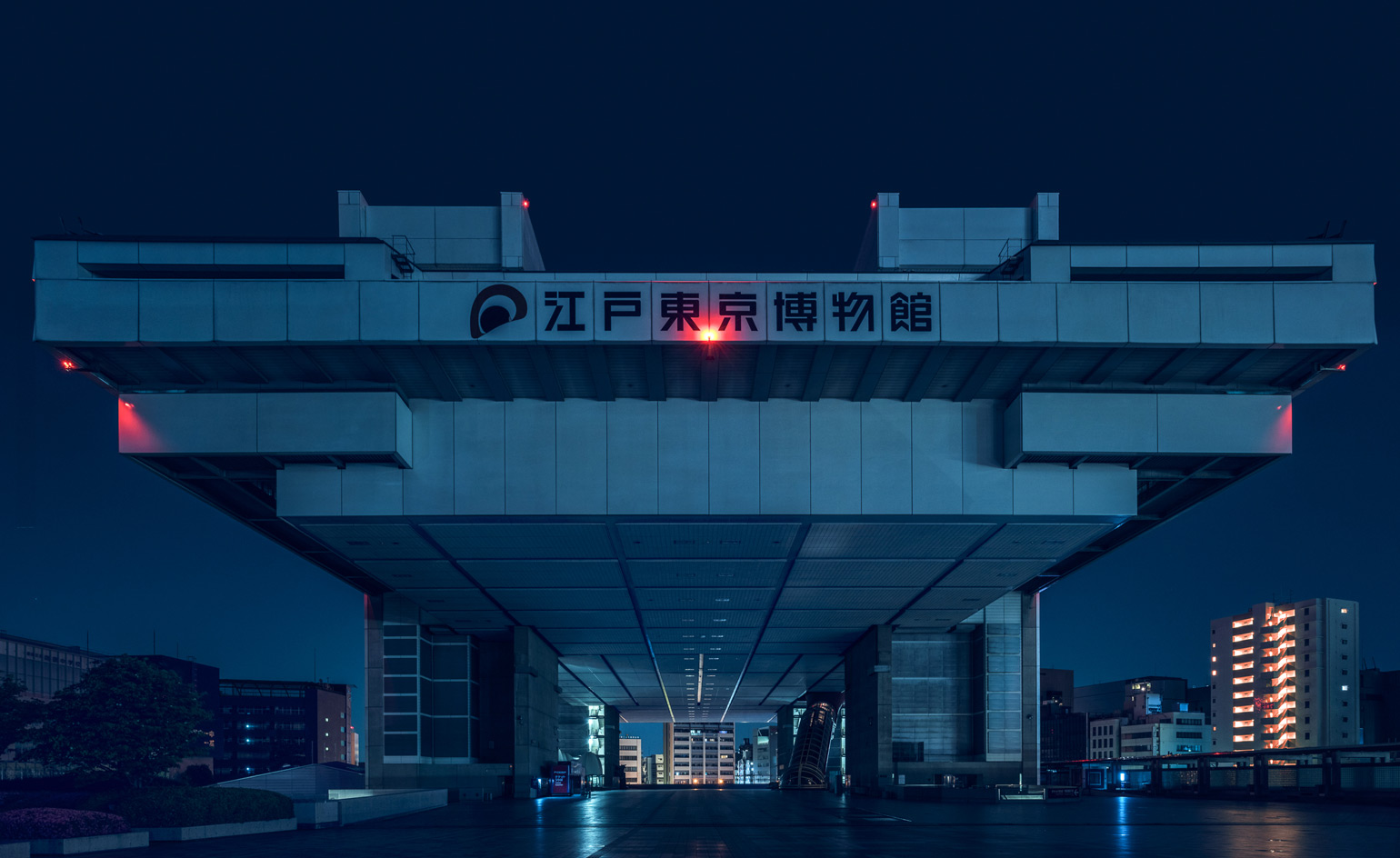 Tom Blachford chronicled Palm Springs at midnight (previously). Now he's back with Nihon Noir, a Blade Runner inspired look at Tokyo at night, like this imposing shot of the Edo-Tokyo Museum. Read the rest 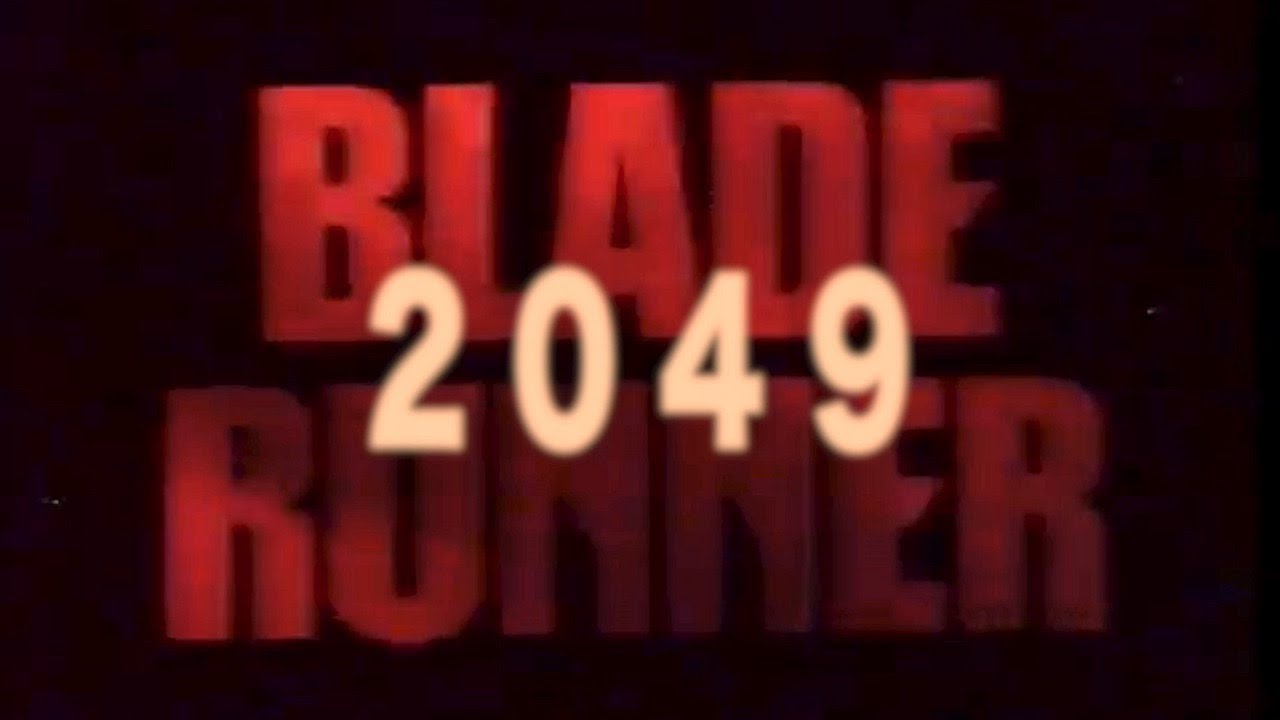 Ryan Gosling and Harrison Ford star in Blade Runner 2049. Ridley Scott, who directed Blade Runner in 1982 (35 years ago!), is the exec producer. It was directed by Denis Villeneuve (Arrival).

Thirty years after the events of the first film, a new blade runner, LAPD Officer K (Ryan Gosling), unearths a long-buried secret that has the potential to plunge what’s left of society into chaos. K’s discovery leads him on a quest to find Rick Deckard (Harrison Ford), a former LAPD blade runner who has been missing for 30 years.

The Internet says it looks good, and I'm inclined to agree with it. Read the rest 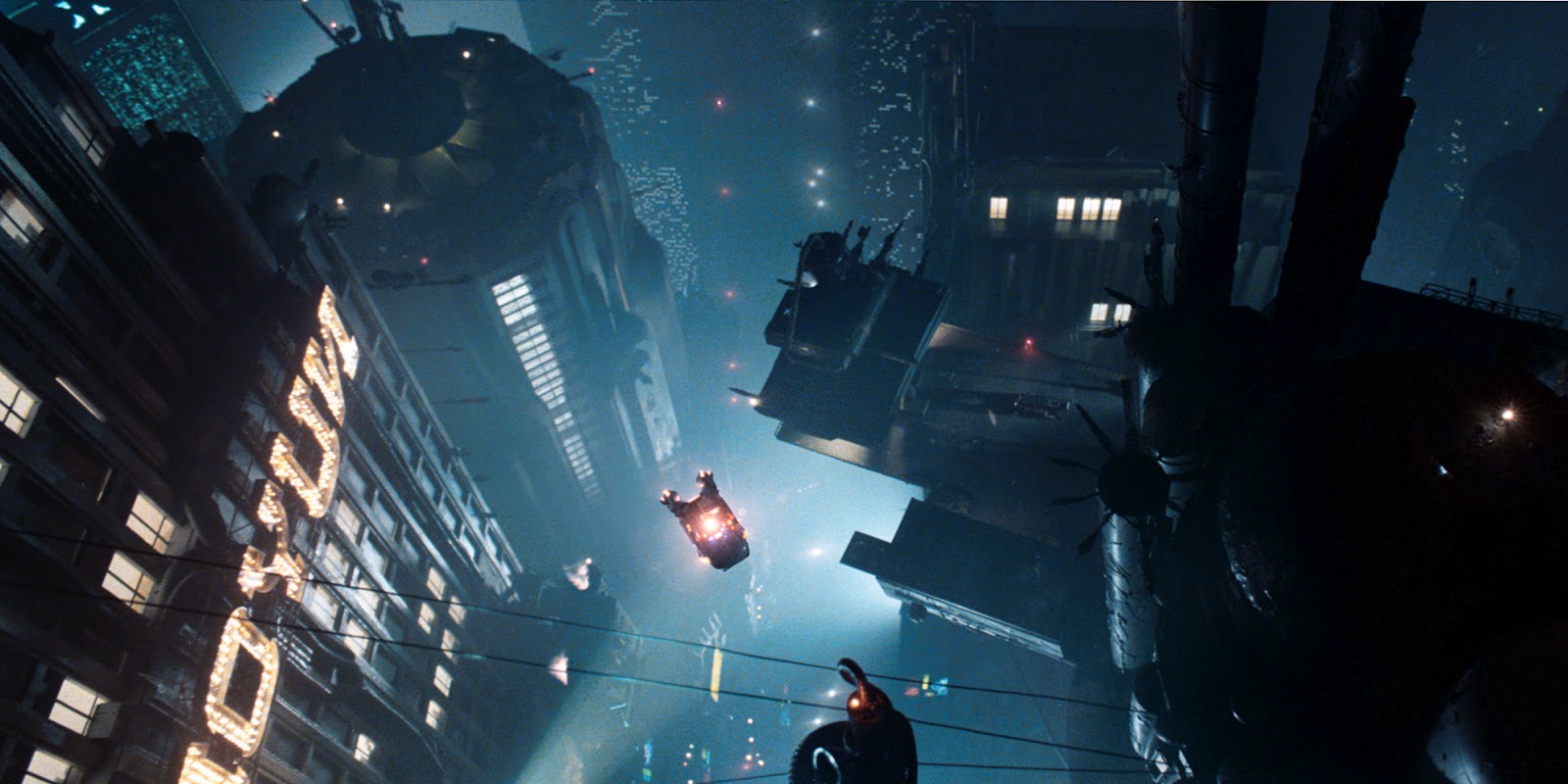